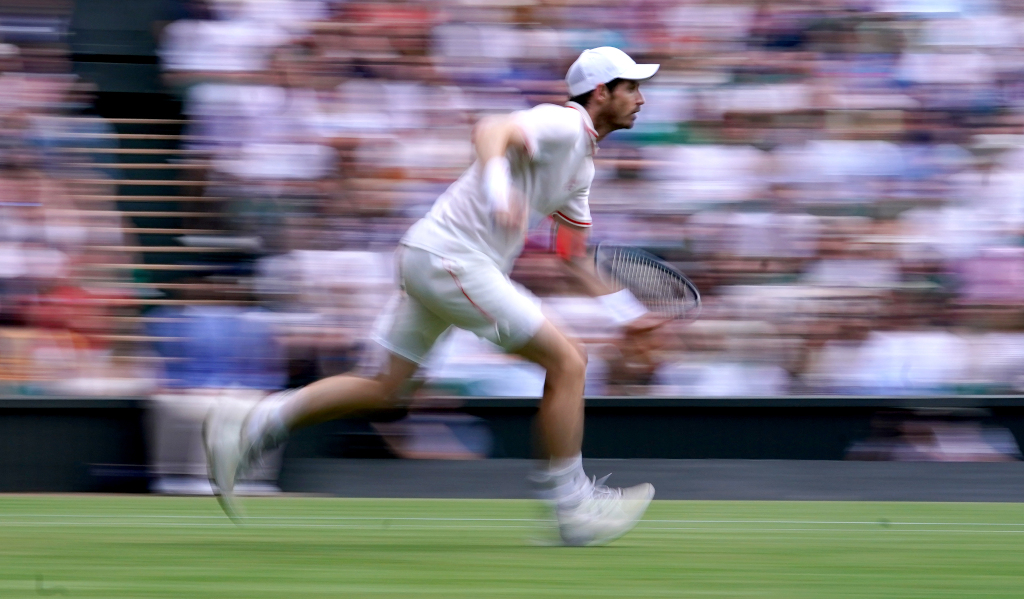 The two-time champion was playing his first singles campaign at SW19 since having a metal plate inserted into his hip, and after rolling back the years in his first two rounds, he came unstuck in the third round against the Canadian.

There was more bad news for Great Britain as Dan Evans went out, but defending champion Novak Djokovic marched on serenely.

In the women’s draw, big hitters Aryna Sabalenka, Iga Swiatek and Karolina Pliskova made it through, with Ons Jabeur also getting to the fourth round – for the first time – after beating Garbine Muguruza.

Here we look at the events of day five. 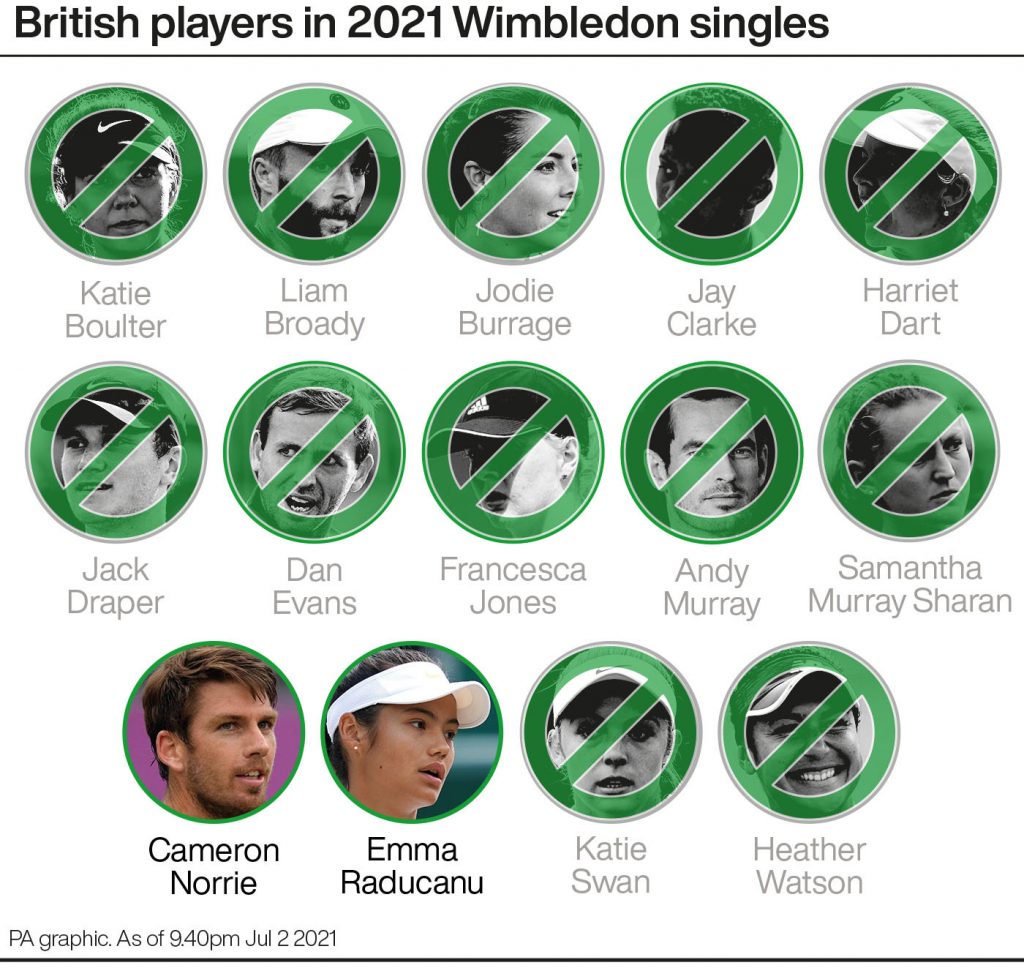 It would be foolish to write Andy Murray off, but there is a chance that the two-time Wimbledon champion has played his last match on the court where he enjoyed such good memories. Murray’s run at this year’s tournament ended with a third-round loss to Denis Shapovalov, going down 6-4 6-2 6-2 on Centre Court.

Given he has a metal plate in his hip it is a miracle that he is even playing at this level at all and at times he showed that his tennis is still up there with the best. However, there remain huge question marks over his body and it remains to be seen whether he can maintain playing for another 12 months in order to be back in 2022. 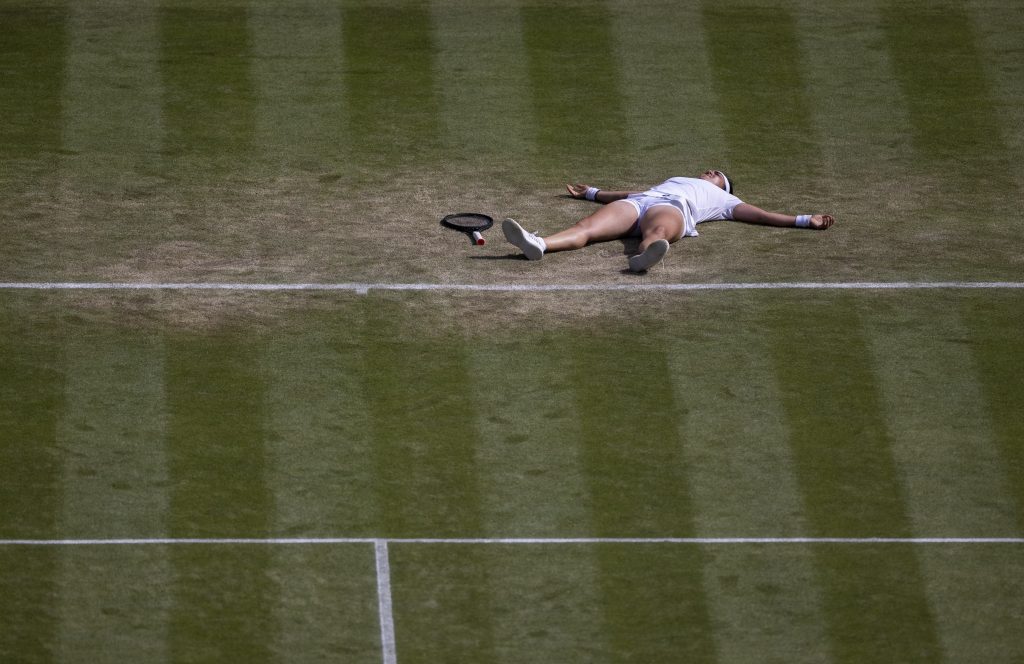 Novak Djokovic is the first man to win at least 7️⃣5️⃣ matches in all four Grand Slam tournaments. 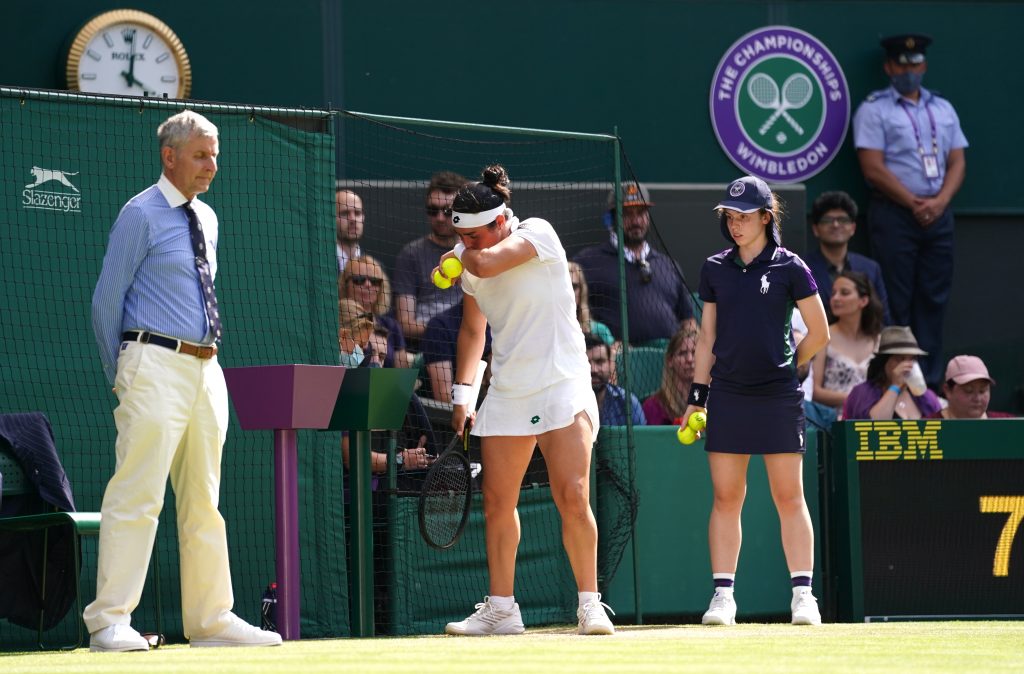 Tunisian Ons Jabeur could not have chosen a worse time to start feeling ill as she tried to close out her third-round match with Garbine Muguruza. The Tunisian, who won at Birmingham in the build-up to Wimbledon, battled back from a set down to lead 5-2 in the decider. At 40-30 an ongoing stomach issue got the better of her as she went to the back of the court and threw up. But she closed the game out to win 5-7, 6-3, 6-2 and knock the 11th seed out. 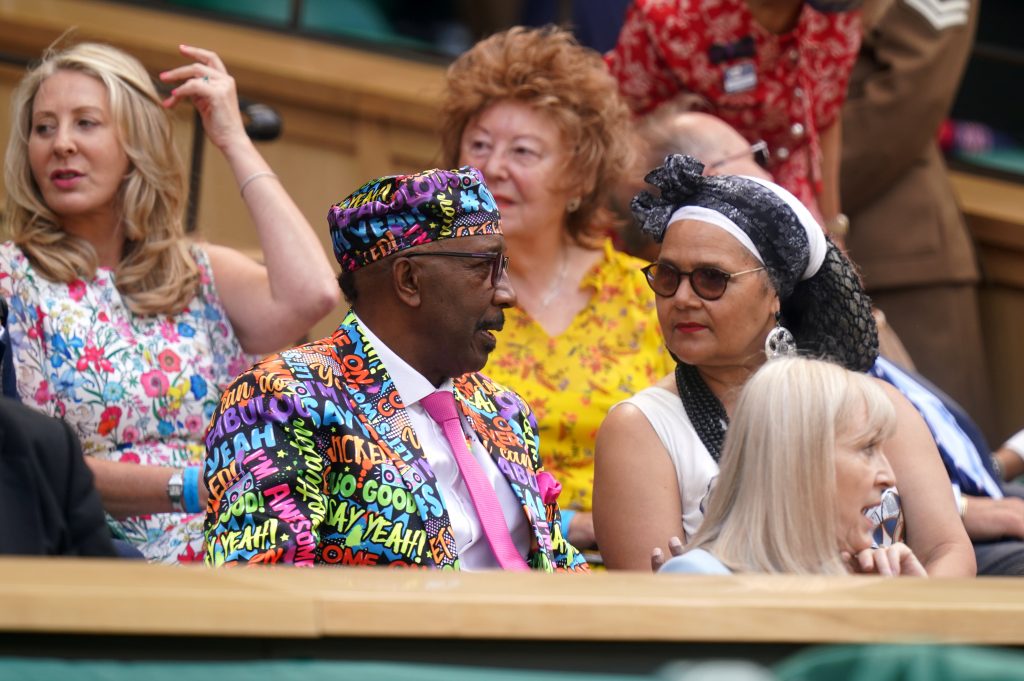 Cirstea vs Raducanu
Auger-Aliassime vs Kyrgios
Cilic vs Medvedev#Wimbledon