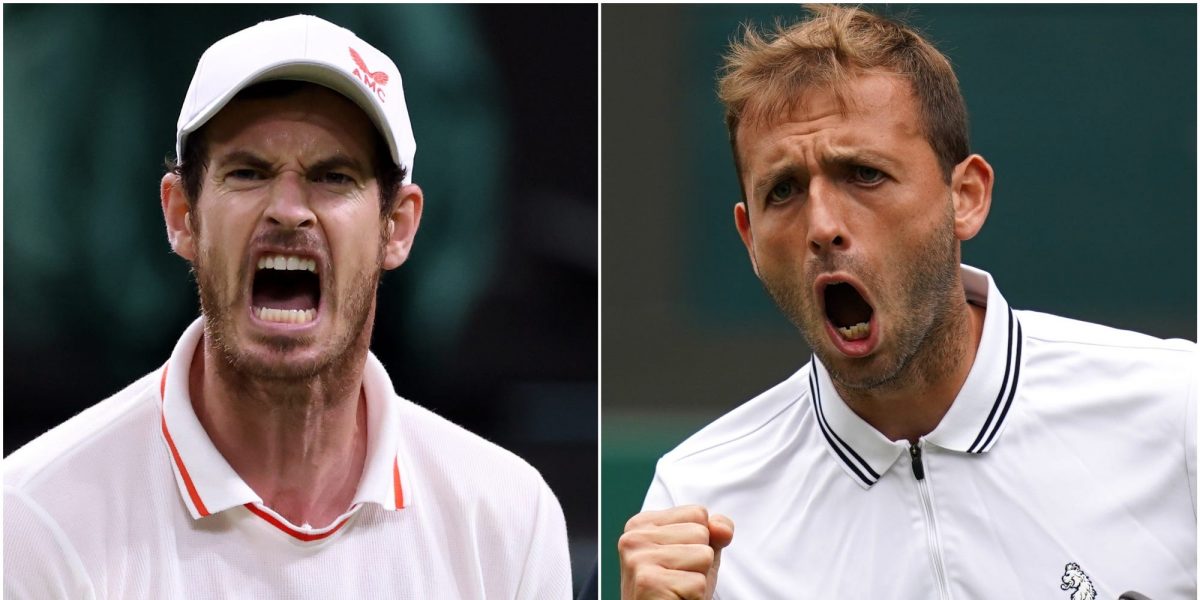 The home favourites are both on the main stage on day five at Wimbledon with Andy Murray and Dan Evans in action on Centre Court.

Evans gets proceedings under way for Great Britain against Sebastian Korda in the afternoon looking to progress beyond the third round for the first time.

Murray, a two-time singles’ winner at the All England Club, will then take on 10th seed Denis Shapovalov aiming to produce more drama.

It means reigning champion Novak Djokovic is downgraded to Court One for his last-64 meeting with Denis Kudla while women’s number two seed Aryna Sabalenka is in action again and 2017 winner Garbine Muguruza faces Ons Jabeur in an intriguing battle.

Here we look ahead to the fifth day of the Championships.

Jabeur vs Muguruza
Evans vs Korda
Shapovalov vs Murray#Wimbledon 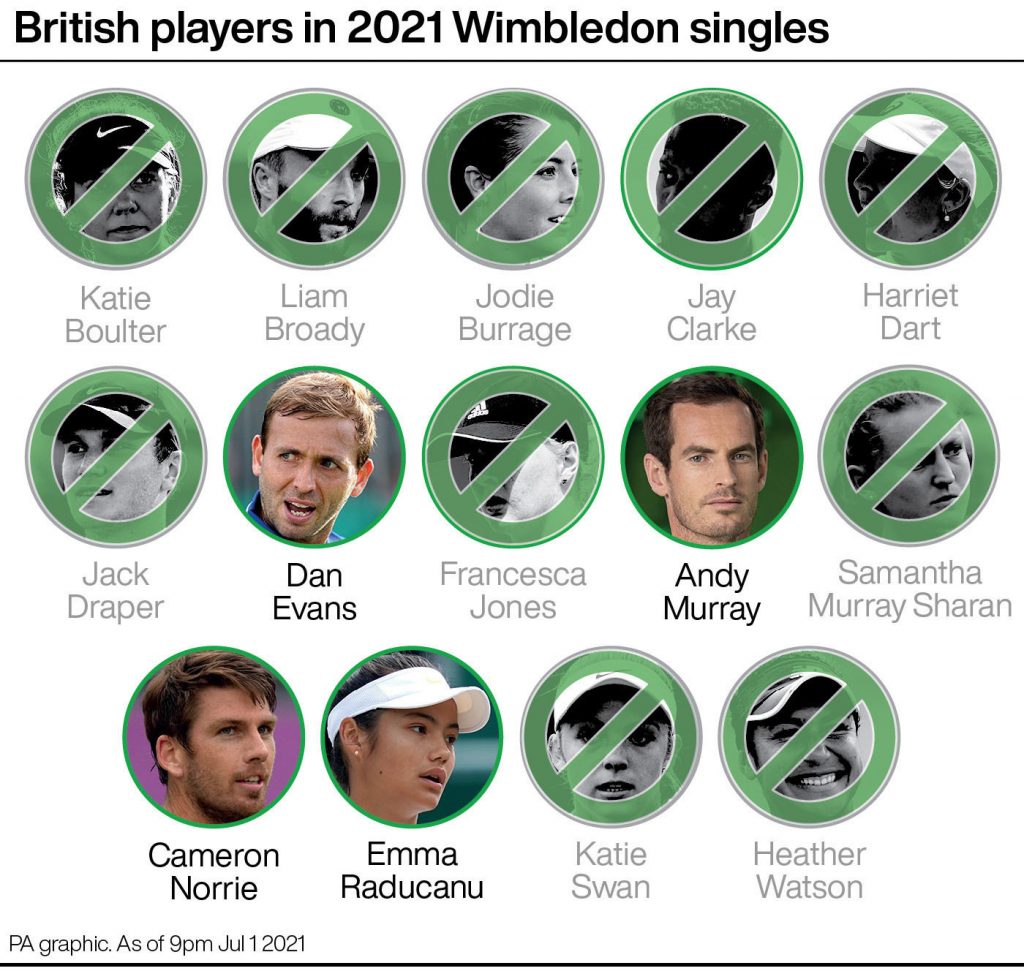 There are a number of potentially excellent third-round ties on Friday, but it is hard to look beyond Murray’s latest Centre Court battle. After requiring five sets in his first two matches, all eyes will be on the fitness levels of the Scot but if he can use the energy of the home crowd once more, he could produce a memorable result against Shapovalov, who is yet to make it past round three. 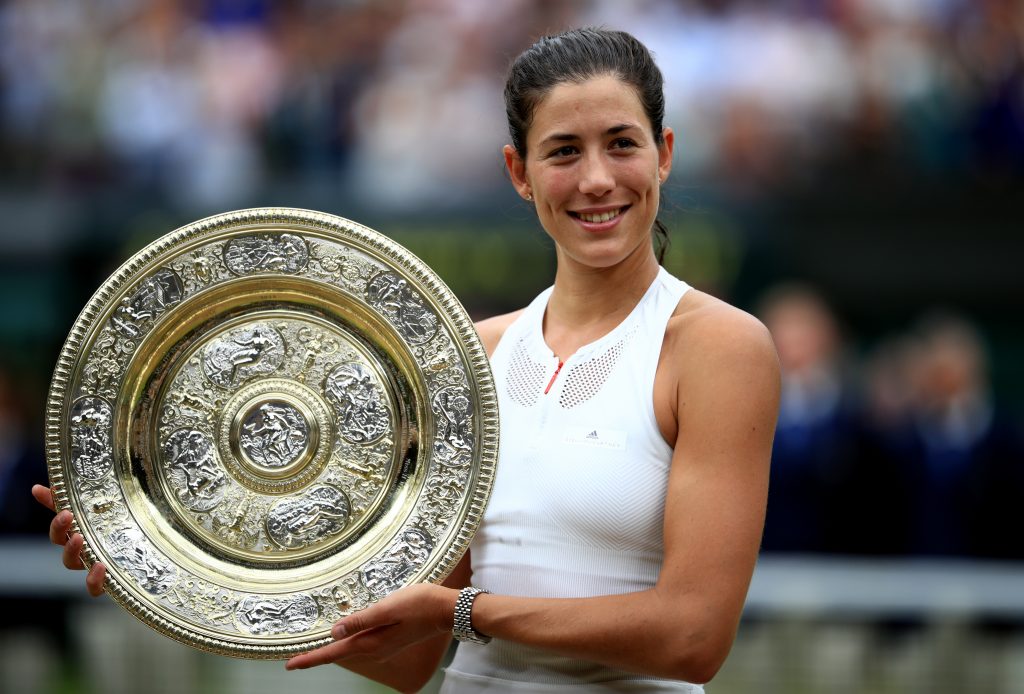 Away from Murray mania, Andrey Rublev and Fabio Fognini could be involved in a close encounter as the fifth and 26th seed clash. There are even more mouth-watering matches in the women’s section with Muguruza (11) facing the improving Jabeur (21) while Anastasia Pavlyuchenkova, the 16th seed, taking on 19th seed Karolina Muchova is too close to call.