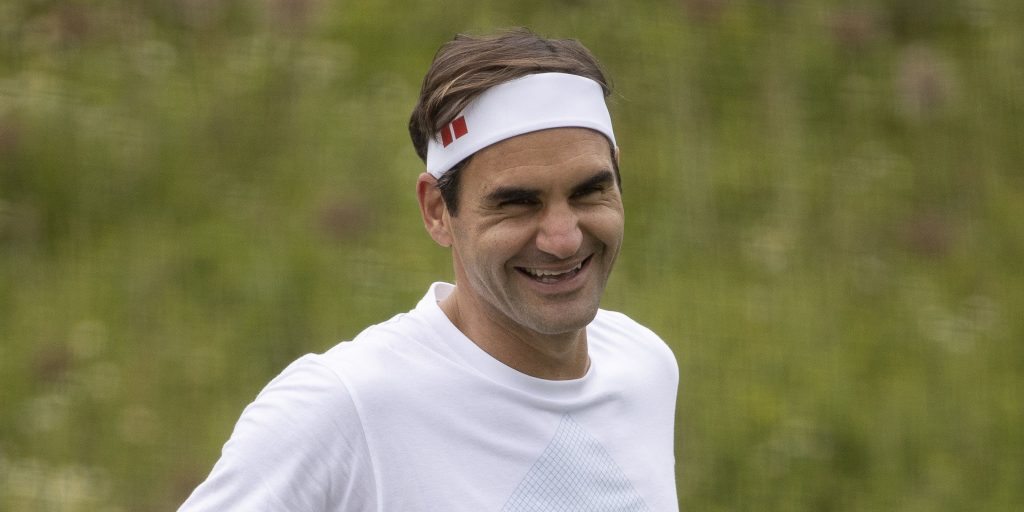 Roger Federer faces another Frenchman in round two at Wimbledon having struggled to see off Adrian Mannarino on Tuesday.

The eight-time champion will be hoping to find more rhythm when he faces Richard Gasquet on Centre Court.

Here, we look ahead to day four at Wimbledon.

Barty vs Blinkova
Vesnina vs Gauff
Federer vs Gasquet#Wimbledon

Bolt vs Norrie
Alcaraz vs Medvedev
Azarenka vs Cirstea#Wimbledon 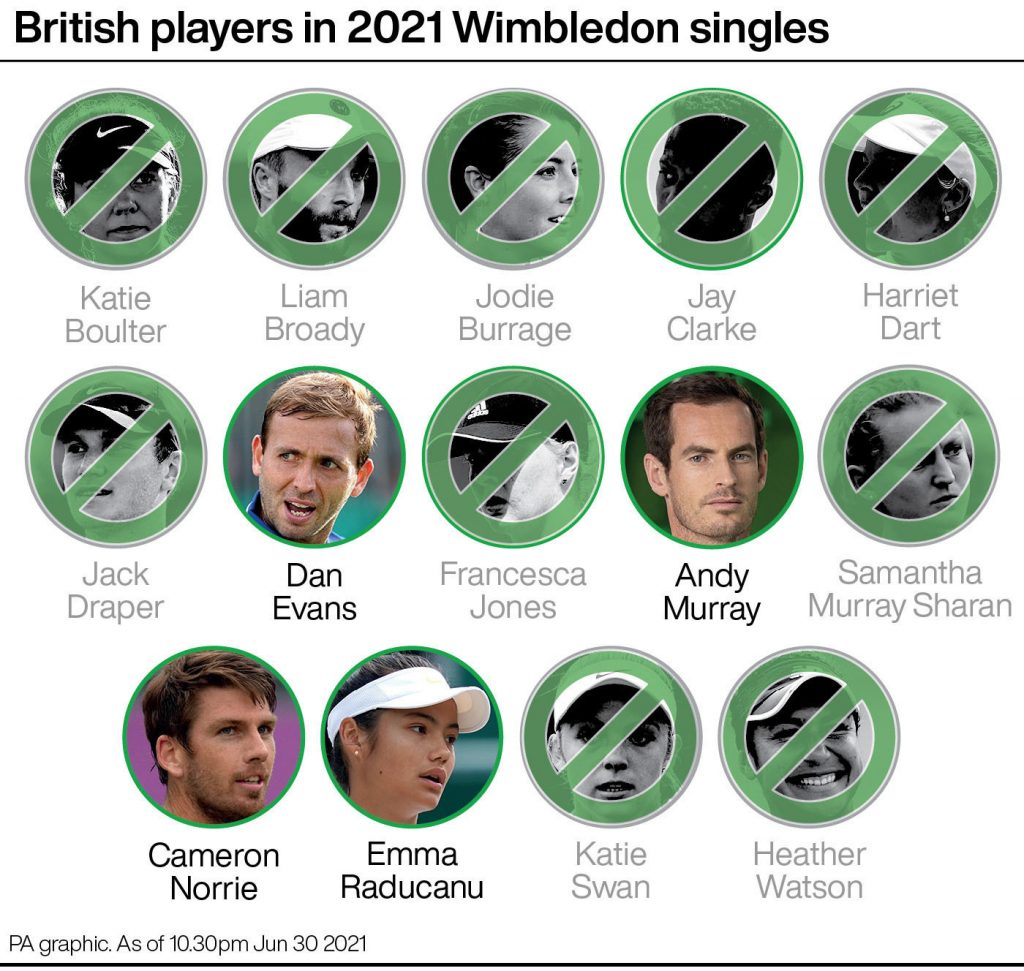 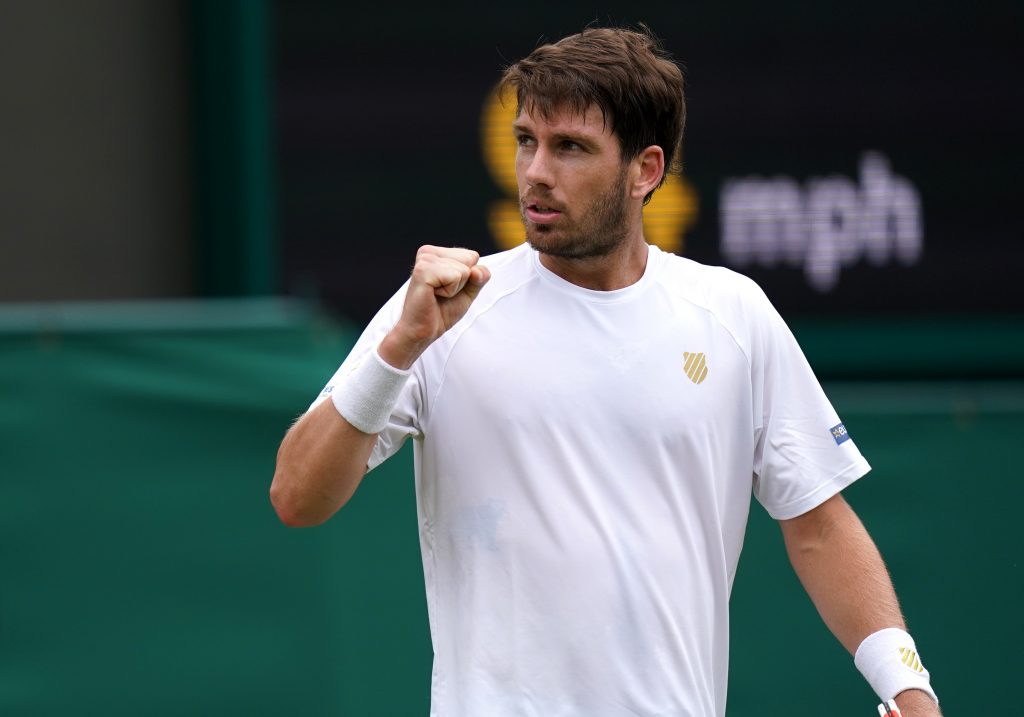 British number two Cameron Norrie faces the unpredictable Australian wild card Alex Bolt, who is growing in confidence and looking a dangerous player despite his lowly ranking of 149. To add to the pressure on Norrie, the winner could be up against Federer.

Vote for your @HSBC_Sport Play of the Day 👇#Wimbledon