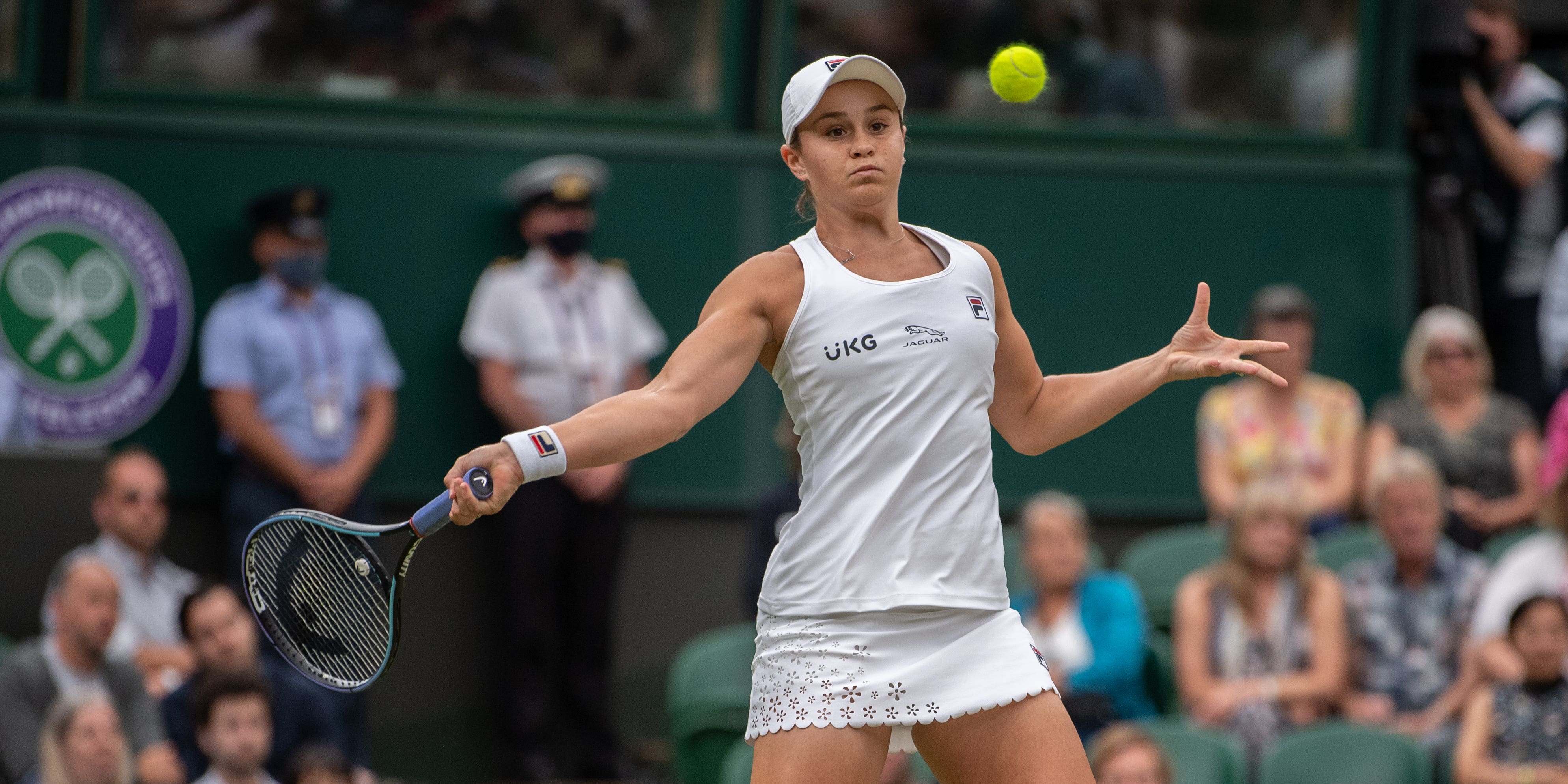 The Wimbledon women’s semi-final line-up was finalised on Tuesday with Ashleigh Barty and the other winners not giving a set away on their way into the last four.

Eighth seed Karolina Pliskova was the first to make it through with a 6-2 6-2 victory over Viktorija Golubic in one hour and 21 minutes.

That ended up being the longest of the quarter-final ties with world number one Barty racing through in 66 minutes against fellow Aussie Ajla Tomljanovic.

Aryna Sabalenka, the number two seed, and 2018 winner Angelique Kerber complete the final four, while we also heard from Emma Raducanu following her exit and Hubert Hurkacz shocked Daniil Medvedev after their round-of-16 clash had to be suspended on Monday night.

Here, the PA news agency looks at the events of day nine.

Murray at his defensive best

Andy Murray may have exited Wimbledon last week but even off the court his defensive work has caught the eye. The two-time winner at the All England Club jumped to the defence of fellow Great Britain Raducanu, who saw her run to the fourth round ended on Monday after she had to withdraw following a medical time-out. It led to John McEnroe and Piers Morgan questioning if the occasion was too big for the teenager while Kevin Pietersen added fuel to the fire on social media only for Murray to hit back in support of the 18-year-old.