Dish out the Pimm’s and pour cream on the strawberries, Wimbledon is back.

Two years since the last ball was struck in anger on Centre Court, play gets under way in the 2021 Championships on Monday.

Much focus will be on the British hopefuls, including Andy Murray, while several big names are also on the schedule.

Why not place a bet on Monday’s action with Planet Sport Bet? How about Andy Murray to win his match 3-1.

Preparing for the World No.1⃣

Murray’s return to singles action at Wimbledon is the headline act but the match that opens Centre Court sees eyes focused on Britain’s future as 19-year-old Jack Draper gets a shot at defending champion and clear title favourite Novak Djokovic. 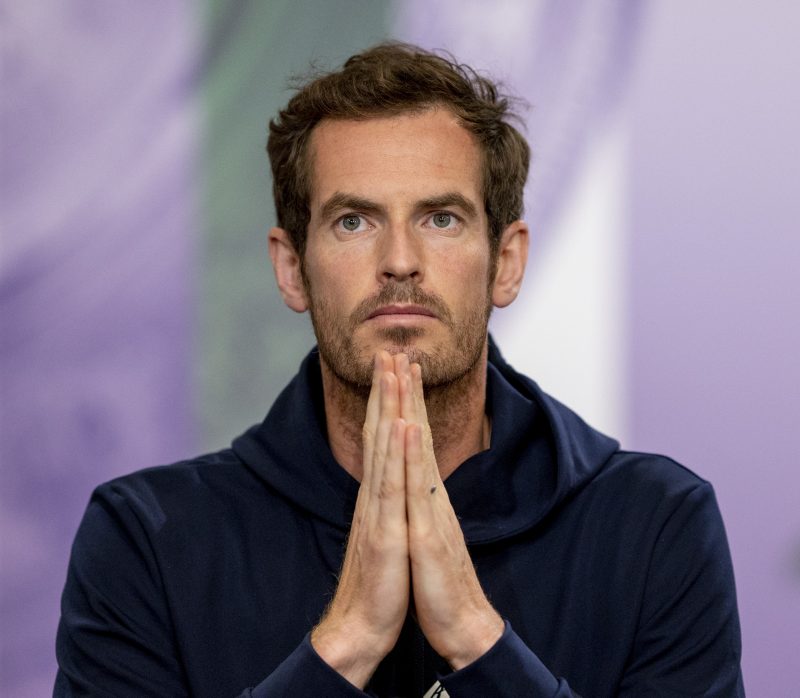 Murray insisted he is not thinking about this being his last Wimbledon but, given everything that has happened in the past four years, there must be serious doubt about whether he will make 2022. Nikoloz Basilashvili is a high-class opponent so Monday could see the Scot waving goodbye to his greatest stage.

Ten British players make their bows on Monday. As well as Murray and Draper, British No 1 Dan Evans begins his campaign against veteran grass-courter Feliciano Lopez and Heather Watson takes on Kristie Ahn while Katie Swan, Harriet Dart, Katie Boulter, Liam Broady, Jay Clarke and Jodie Burrage are also in action. Johanna Konta, though, was forced to withdraw on Sunday after one of her team returned a positive coronavirus test.

There’s just something special about this place 🤷‍♀️😀 #WimbledonThing pic.twitter.com/M4Abj8lXC3

The withdrawals of Naomi Osaka and defending champion Simona Halep have made what was already a difficult-to-predict women’s tournament even more so. As the French Open proved once again, with Barbora Krejcikova and Anastasia Pavlyuchenkova battling it out for the title, contenders could come from just about anywhere. Second seed Aryna Sabalenka, two-time former champion Petra Kvitova and young star Iga Swiatek are among those beginning their campaigns on Monday.