Another Wimbledon title ‘would mean everything’, says Novak Djokovic ahead of final 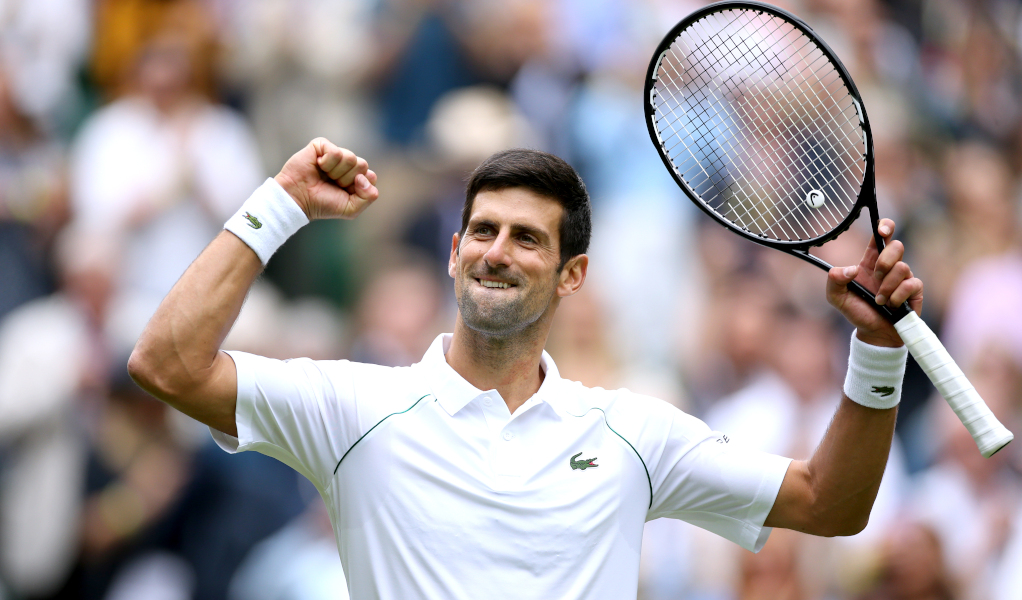 Novak Djokovic has his eyes firmly on the big prize after showing his competitive steel once again to defeat Denis Shapovalov and reach a seventh Wimbledon final.

Shapovalov, playing in his first grand slam semi-final, was the better player for most of the first two sets but could not convert his chances and fell to a 7-6 (7-3), 7-5, 7-5 defeat.

Djokovic has yet to fully hit top gear this fortnight but he has only dropped one set and is now one win away from equalling Roger Federer and Rafael Nadal’s record of 20 slam titles and completing three quarters of a calendar Grand Slam.

#Wimbledon title No.6 is in reach.

Defending champion @DjokerNole is into his seventh final at The Championships with a straight sets victory over Denis Shapovalov pic.twitter.com/QpyX7Ho0eZ

The world No 1, who is going for a third consecutive title at SW19 and sixth in total, has made no secret of the fact the Slams are now the focus of all his efforts.

“It would mean everything,” he said of the glittering prize on offer when he takes on first-time finalist Matteo Berrettini on Sunday.

“That’s why I’m here. That’s why I’m playing. I imagined myself being in a position to fight for another Grand Slam trophy prior to coming to London. I put myself in a very good position.

“Anything is possible in the finals. Obviously experience is on my side. But Berrettini has been winning a lot of matches on grass courts this year, winning Queen’s.” 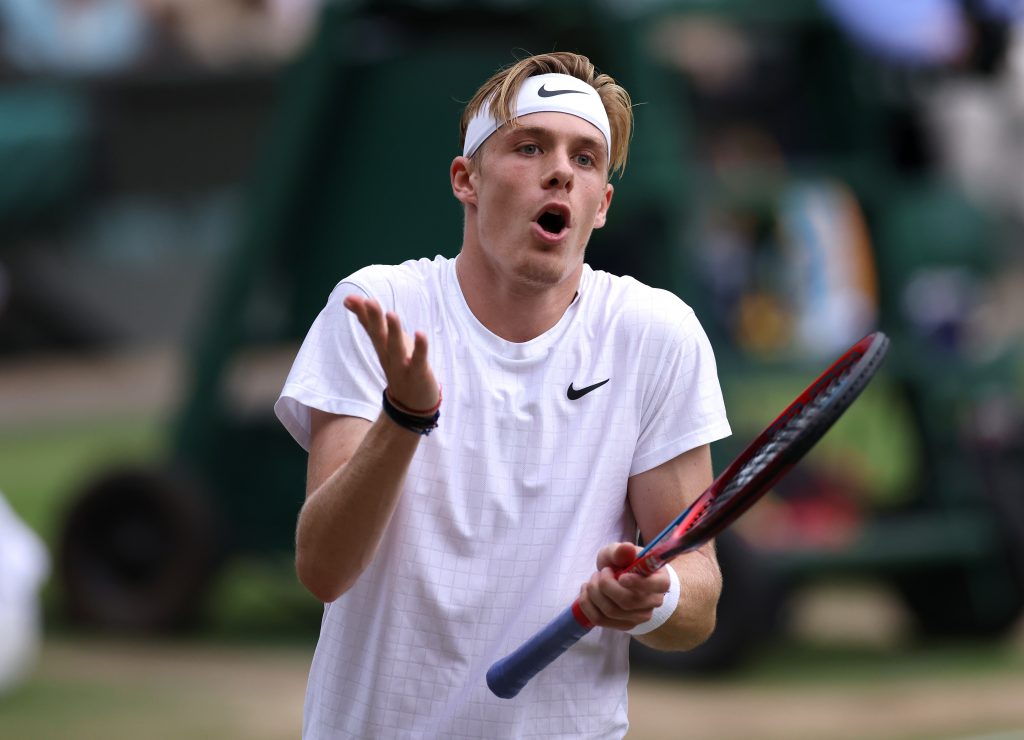 The semi-final was an object lesson in why Djokovic has been the most successful player of the last decade.

He began with the shackles of a man playing for history, while Shapovalov swung freely in his maiden slam semi-final and did considerable damage with his crowd-pleasing weapons.

A fizzing single-handed backhand drilled into the corner saw him break in the third game, and he won 15 points in a row on serve until the key moment came at 5-4.

He recovered well from 0-30 but at 30-30 he missed a forehand with the court gaping, and Djokovic broke back before claiming a tie-break that was not one for the highlights reel.

Shapovalov had big chances in back-to-back Djokovic service games in the second set but again could not take them, and what was frustrating for the Canadian and his many fans in Centre Court was that often he was making the error rather than forcing brilliance from his opponent.

It was he who cracked on serve at 5-5, another untimely double fault giving Djokovic the chance to serve for the set, which, unlike his opponent, he did not pass up.

The third set saw Djokovic step up a level after saving three more early break points – Shapovalov took only one of 11 in the match – and in the end the 22-year-old’s commendable resistance was broken.

Djokovic said: “He was the better player, I think, for the first couple of sets. He had a lot of opportunities and just didn’t manage to close it out when he needed to. 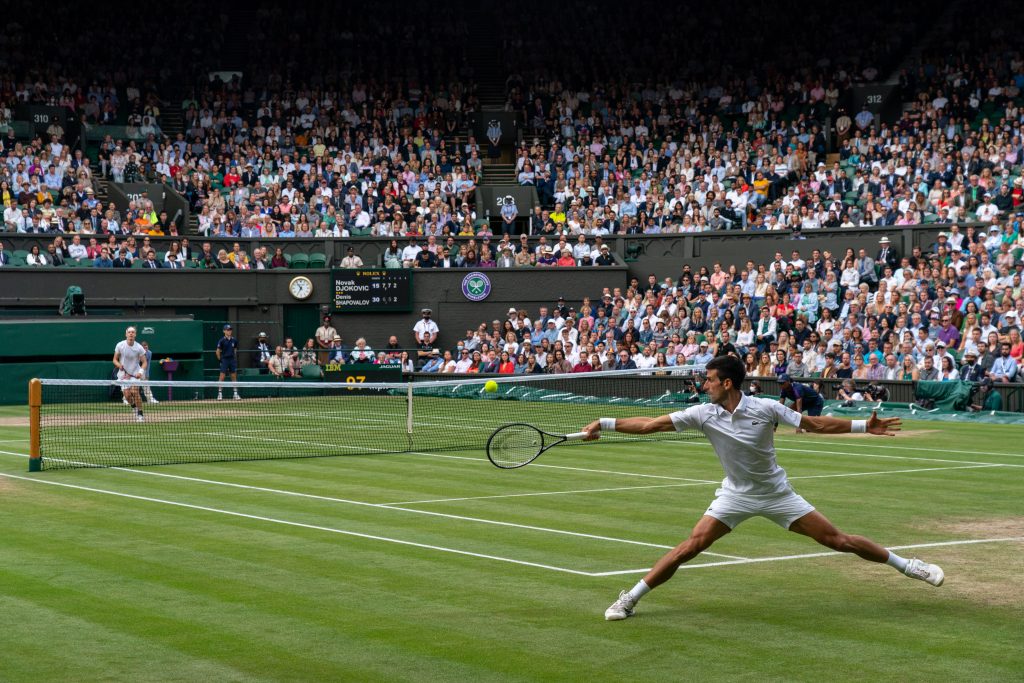 “It was very close. He’s had a fantastic tournament. I told him after the match he should keep working, keep believing, because, with a game like that, he’s going to get a lot more opportunities in the future without a doubt.”

Shapovalov left the court in tears but this has been a fortnight where he has showed he is a contender in the here and now.

“I think what hurt so much this time was just that I felt like the game is there and it’s possible to go and play for the trophy,” he said.

“But for sure there’s a lot of things to be proud for myself. It’s almost good to have a little bit of a taste because it just makes me want it that much more going into the next slams and into the future. Now I know exactly what I’m capable of and where my game can be at.”

Shapovalov treasured Djokovic’s words, saying: “He’s an incredible guy. I don’t think he’s praised enough. He just told me he knows how difficult it is for me right now. He told me that everything will come.”