Emma Raducanu after run to US Open final: ‘It’s a surprise. I can’t believe it. A shock. Crazy. All of the above’ 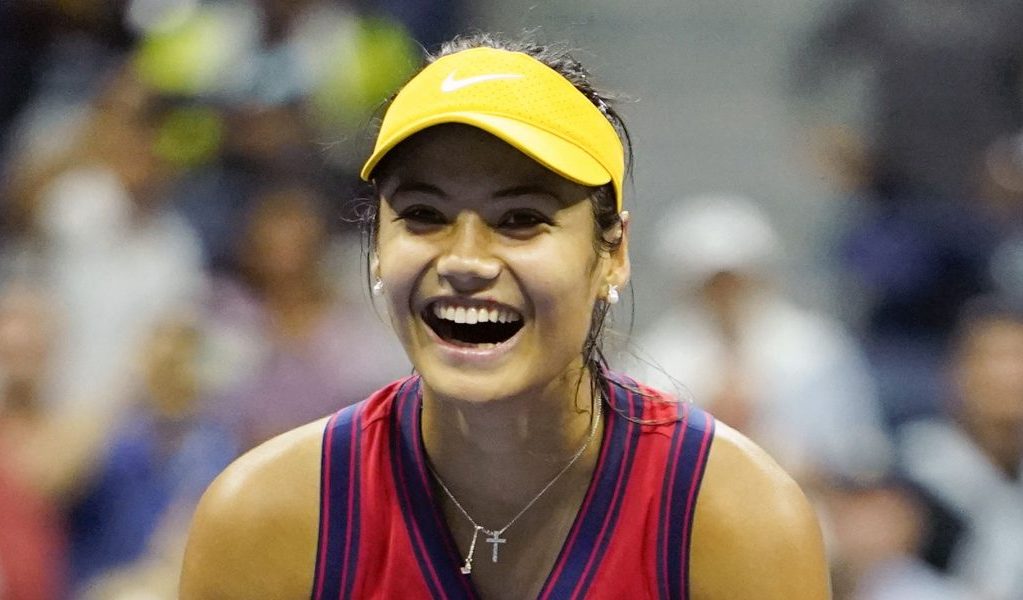 Emma Raducanu admits the innocence of youth has carried her on the remarkable journey to the US Open final.

The young duo have swept past a host of vastly more experienced players to set up the first all-teenage final since Serena Williams beat Martina Hingis in 1999, before this year’s finalists were born.

Raducanu said: “I think honestly being young, there is an element of you do play completely free.

“But I’m sure that when I’m older or have more experience, yeah, the same will happen to me. I think the tables will turn. Some younger players will come through. 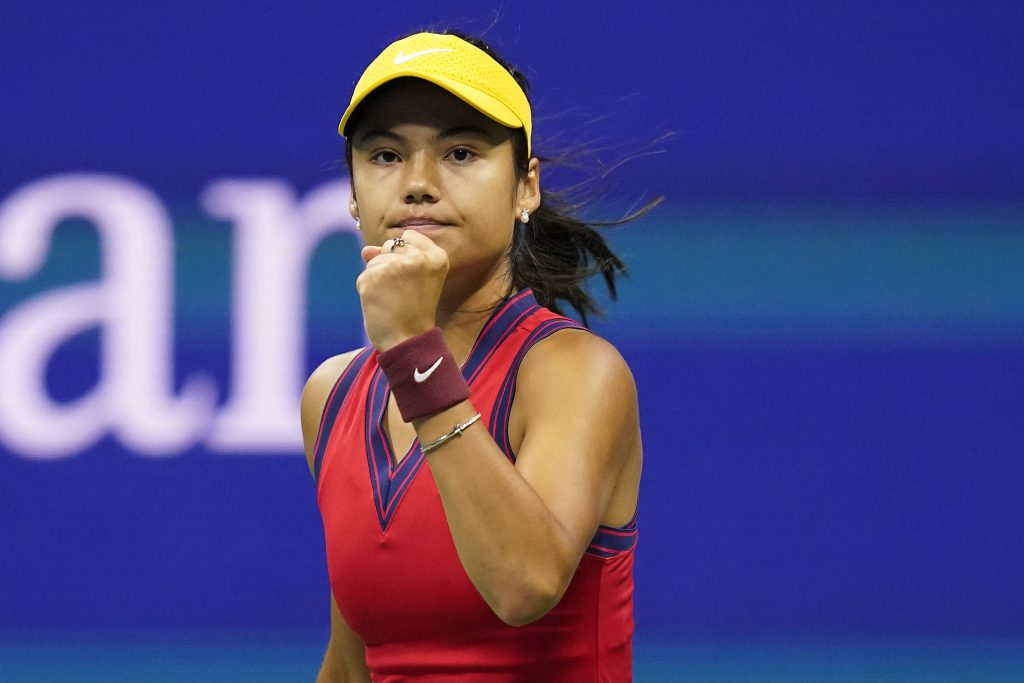 “Honestly right now I’m just thinking of the game plan, how to execute. That’s what’s landed me in this situation. It hasn’t been focusing on who’s expected to win this match or that one.

“I think it’s just taking care of the day. That’s what I’m doing quite well at the moment.”

Raducanu is one victory away from becoming Britain’s first female Grand Slam winner since Virginia Wade won Wimbledon in 1977.

With an understatement which has almost become as familiar as her stunning tennis, she added: “It’s a surprise. Yeah, honestly I just can’t believe it. A shock. Crazy. All of the above. 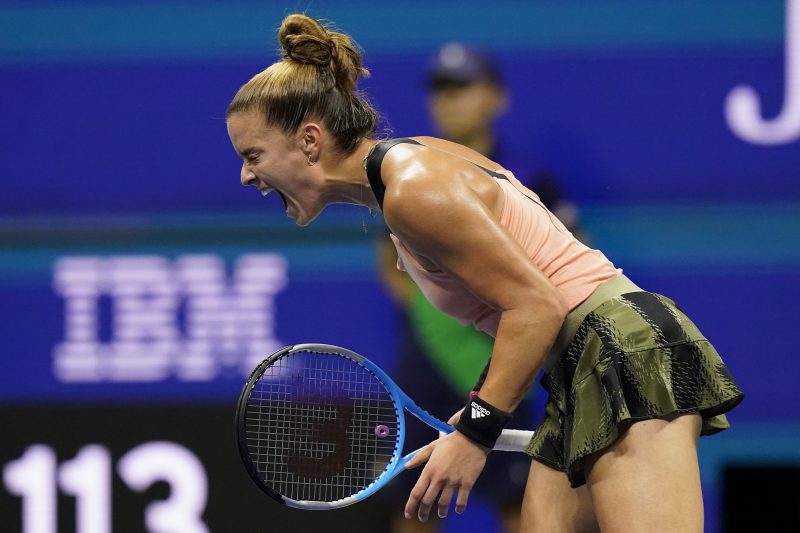 “But it means a lot to be here in this situation. I wanted obviously to be playing grand slams, but I didn’t know how soon that would be.

“To be in a Grand Slam final at this stage of my career, yeah, I have no words. I’ve only really been on tour for a month, two months, since Wimbledon. It’s pretty crazy to me.”

Sakkari, the 26-year-old world number 18 from Greece, had no answer to Raducanu’s boundless energy and nerveless shotmaking.

“I mean, it’s huge what she has accomplished,” she said. “They are both young. They play fearless. They have nothing to lose playing against us.

“I have to give credit to both of them, both of the young girls, that they take their chances. They’re out there fighting for that title. Very well done to both for getting here.”