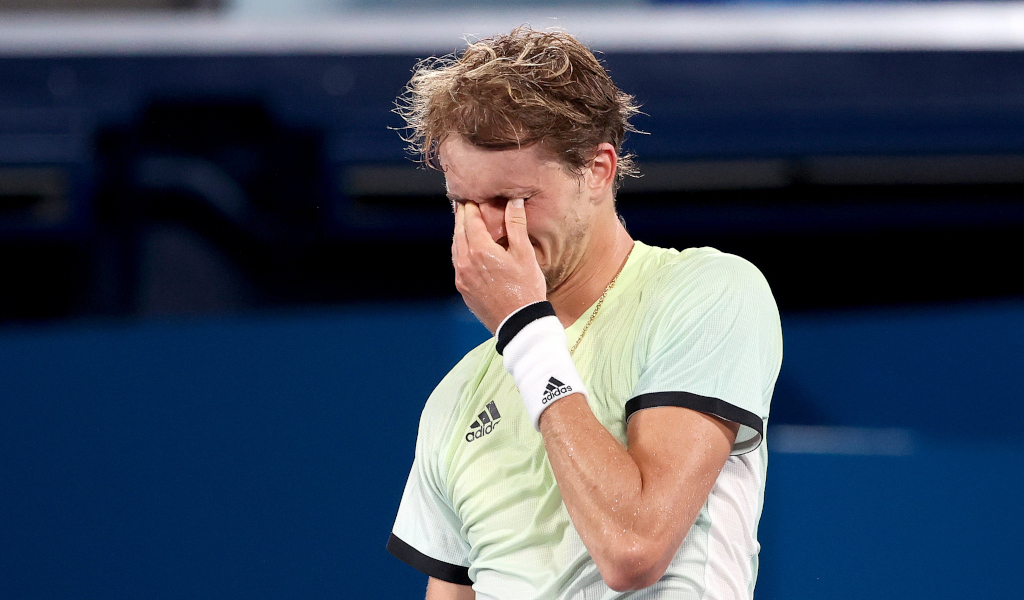 Alexander Zverev has become the first German man to win gold at the Olympics after commanding win over Karen Khachanov in the final at the Tokyo Games.

Following his shock win over world No 1 and overwhelming favourite Novak Djokovic in the semi-final, Zverev followed it up with 6-3, 6-1 victory in one hour and 19 minutes over the Russian on Sunday.

The result means Zverev is the first German man to win gold in the singles at the Olympics while he also follows in the footsteps of Steffi Graf, who won the women’s singles at the Seoul Games in 1988.

The fourth seed dominated early on with a break in game three giving him the edge before another break in game six earned the opening set.

Zverev overwhelmed the Russian in the second set as he broke twice to open a 5-0 lead before serving it out.

The Germany, who finished runner-up at the 2020 US Open, secured one of the biggest titles of his career with his previous career-highlights the 2018 ATP Finals and four ATP Masters 1000 titles.