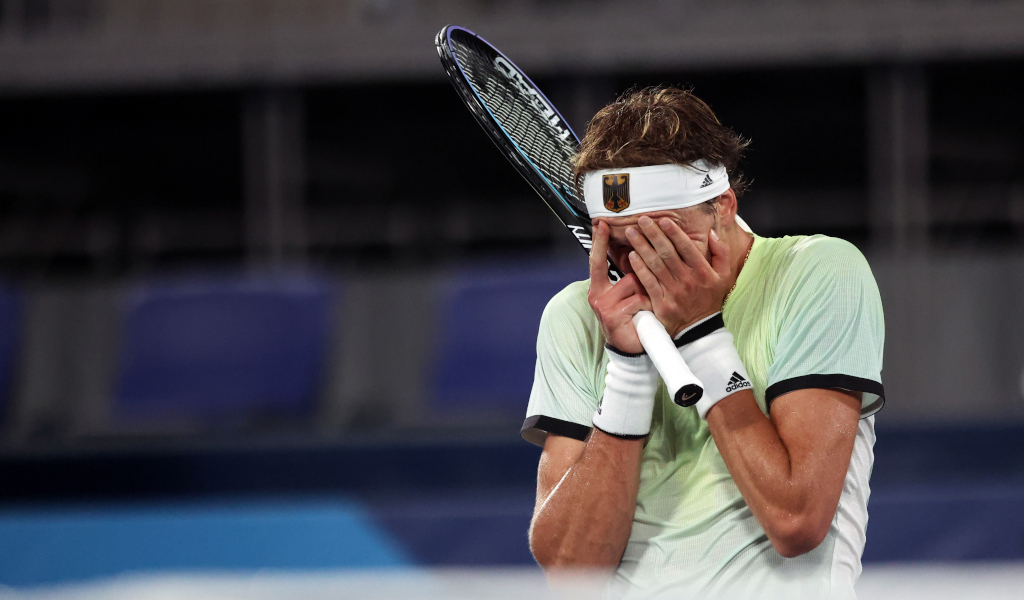 It appeared to be “impossible” to beat Novak Djokovic at the Tokyo Olympics, but sometimes the impossible happens. Just ask Alexander Zverev.

Having won the Australian Open, French Open and Wimbledon this year, Djokovic was looking to complete a Golden Grand Slam with only gold in the singles at the Olympics and the US Open missing from the collection.

And he looked unbeatable in the first four matches in Tokyo while he also dominated the early stages of his semi-final against Zverev, leading 6-1, 3-2 before the German produced a stunning comeback to claim a 1-6, 6-3, 6-1 victory.

When you realise you’re through to the #gold medal match at #Tokyo2020 #UnitedByEmotion | #StrongerTogether | #Olympics pic.twitter.com/vIQjl3nuF2

Zverev revealed after the match that he told Djokovic “that he’s the greatest of all time”.

“It’s an amazing feeling, knowing that you’re going to bring the medal back to your house, back home to Germany,” he told ITFtennis.com. “It’s incredible beating the best player in the world undoubtedly right now, and in this season.

“It seemed it was impossible to beat him at this event, so I’m very happy right now. But there’s still one match to go.

“I know that he was chasing history, chasing the golden slam and was chasing the Olympics, but in these kind of moments me and Novak are very close. Of course I’m happy that I’ve won, but at the end of the day I know how Novak feels. I told him that he’s the greatest of all time, and he will be.”