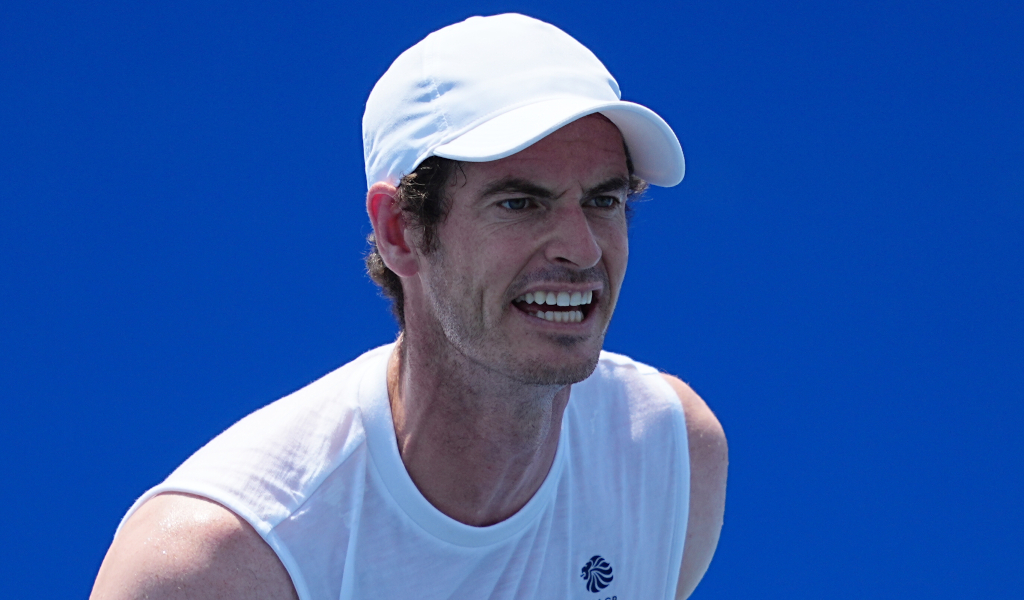 Andy Murray is confident he will be “okay” physically for the rest of the Olympics after coming through his men’s doubles quarter-final match with Joe Salisbury.

Former world No 1 pulled out of the singles ahead of his first match on Sunday after sustaining a minor thigh strain, but he looked comfortable on court on Tuesday as he teamed up with Salisbury to claim a 6-2, 7-6 (7-2) victory over German duo Kevin Krawietz and Tim Puetz.

After the match he gave an update on his fitness, saying: “It felt fine. It hasn’t really affected me at all in the two matches that I’ve played.”

On the singles decision, he added: “It was very disappointing because I prepared well, was feeling good again and then just had something showing up on the scans that we weren’t too happy with.

“When we spoke about playing, I told Joe if I had any physical issues that I’d prioritise the doubles over singles, that’s why I made the decision to stick just with the doubles.

“I would have been annoyed with myself if I’d taken the decision to play with the issue that I had, made it worse, lost my singles and then not been able to perform well in the doubles. I think physically I’ll be okay for the rest of the tournament but I’ll need to take a break afterwards.”

Two-time singles gold medallist Murray is competing in his third Olympics after London 2012 and Rio 2016 and he is certainly enjoying his time in Tokyo as he has been spending his time away from the court amassing an impressive collection of pins from other nations.

The competition between British team-mates has certainly spiced things up.

“It’s a bit of a competition but we haven’t really been given that many pins to exchange so I’ve been trying to do pins for selfies to gain a bit of an edge,” he said.