‘I don’t know if I’ll get the opportunity to play again’ at Olympics, admits Andy Murray after defeat 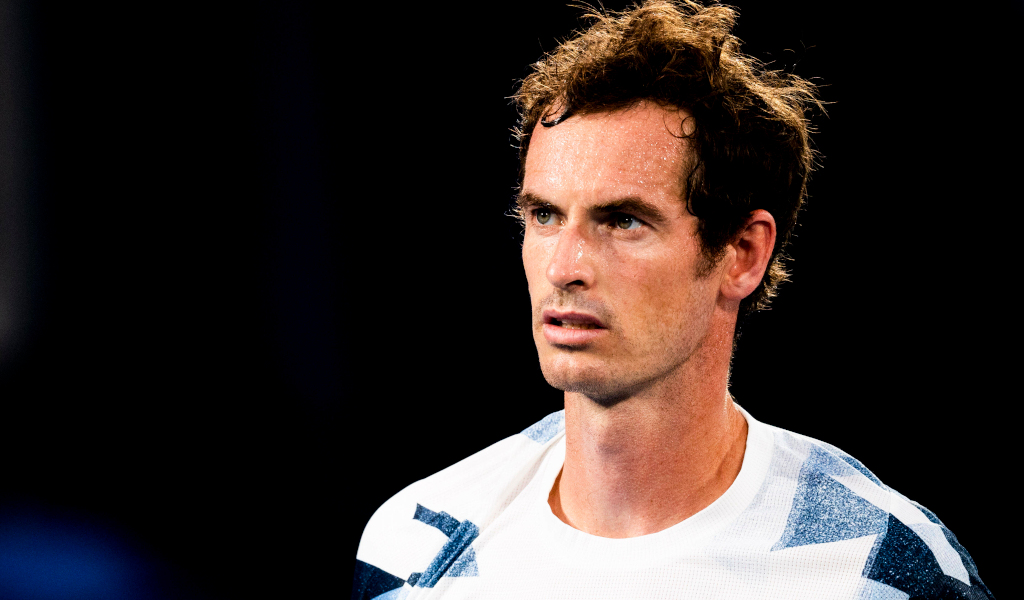 Andy Murray’s bid for a fourth Olympic medal ended with a painful defeat in the men’s doubles alongside Joe Salisbury in the quarter-finals in Tokyo.

The pair had raised expectations with two fine performances to make the last eight and led Croatian duo Marin Cilic and Ivan Dodig by a set and a break.

It is they who are now guaranteed to play for a medal, and the disappointment for Murray and Salisbury was obvious.

They’re out of the men’s doubles competition following a 6-4, 6-7, 7-10 defeat to Croatian pair Marin Cilic and Ivan Dodig#TeamGB pic.twitter.com/7HuUVeNMtB

“It’s always tough when you lose matches but especially here, a chance of getting to the semi-finals and a chance of winning a medal,” said Salisbury. “And the situation we were in, we were a set and a break up and we were playing well, so it’s very tough.”

Murray is the only tennis player ever to win successive gold medals, and he also has a silver in the mixed doubles with Laura Robson from London.

Given his ongoing struggles to stay fit, which included pulling out of the singles here with a thigh strain, it seems highly unlikely he will compete at a fifth Olympic Games in Paris in three years’ time.

“I don’t know if I’ll get the opportunity to play again,” he said. “I’ve loved every minute of playing in the Olympics. I wish that today could have gone differently.

“I had another chance with Joe to win a medal, we were so close, and that’s what’s disappointing. I would like to have done some stuff differently in the match to try to help out more.”