‘It’s a massive honour,’ says Andy Murray after being included in GB squad for Tokyo Olympics 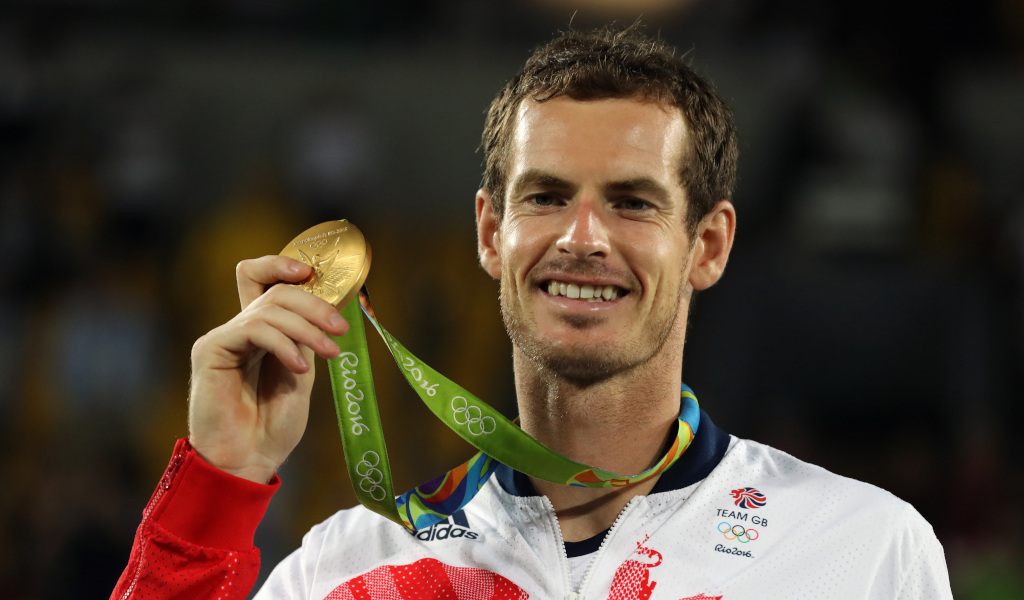 Andy Murray will bid for a third consecutive Olympic gold medal after being included in Britain’s six-strong tennis team for the Tokyo Games.

The 34-year-old is the only tennis player in history to win singles gold at consecutive Olympics having triumphed in London and Rio and has taken up the place available to him as a former champion despite being ranked outside the top 100.

Murray, who is preparing for his first appearance in singles at Wimbledon since 2017, said: “The Olympics means a huge amount to me, it’s a massive honour to be able to compete at a fourth Games.

“Leading Team GB out at the opening ceremony five years ago in Rio was one of the highlights of my career. Going to a second Olympics as defending champion is exciting and I’m looking forward to the challenge.”

Murray will also play in the men’s doubles but not, as at previous Games, with his brother Jamie, who had already strongly hinted he would not travel to Tokyo but did make himself available only to miss out on selection.

Instead, Murray will play with Britain’s leading doubles specialist Joe Salisbury, who is also likely to compete in the mixed doubles with Johanna Konta. And with tennis being one of the most popular sports to wager on, following the odds heading into the Olympics will make for good entertainment for fans and punters alike.

Dan Evans has had a change of heart having previously expressed reluctance to compete in Tokyo and will make his Olympic debut, playing singles and doubles alongside Neal Skupski.

Cameron Norrie, who has had a brilliant season so far, has decided not to travel, with the Lawn Tennis Association saying the 25-year-old “has made the tough choice to focus on his tour schedule and the US Open for the rest of the year as he continues to build on his recent success”.

Konta and Heather Watson have both relished their previous Olympic experiences and will compete in singles and doubles.