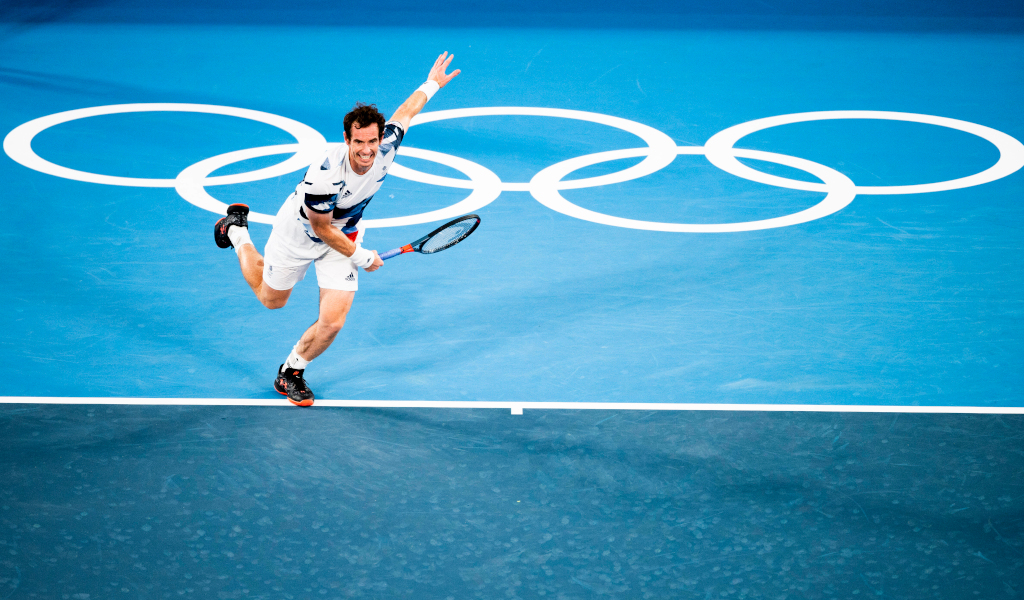 Andy Murray is hoping to be part of Britain’s gold rush at the Tokyo Olympics as he reached the quarter-finals of the men’s doubles with Joe Salisbury.

The Scot, already a two-time champion in singles, and Salisbury are three wins away from a gold medal after a 6-2, 7-6 (7-2) victory over German duo Kevin Krawietz and Tim Puetz.

Murray has been enjoying watching the British medals rolling in across other sports, saying: “It was a really good day yesterday. Obviously nice to see Tom Daley winning and Adam Peaty, another amazing performance from him. It’s been great, hopefully we can be part of that.”

Smashing into the quarter-finals.@andy_murray and @joesalisbury92 power past German pair Kraweitz and Puetz 6-2, 7-6(2) to reach the last eight. #TeamGB pic.twitter.com/Gi64dMz5Pt

Murray and Salisbury marked themselves out as potential medal hopes by comfortably beating second seeds Pierre-Hugues Herbert and Nicolas Mahut in the first round and they picked up where they left off with a dominant first set against Krawietz and Puetz.

The Germans responded well in the second set and forced a tie-break but Murray and Salisbury raised their level again to book a spot in the last eight.

Salisbury said: “We wanted to make sure we weren’t complacent after the first match. Obviously we played really well against a good team but we knew we had to keep that going.

“It was another tough test today and they showed that, the second set was really tight and we had to really work hard and play some good tennis to get through it. We’re going to have to keep doing that but obviously it’s going well so far.”