Novak Djokovic still has Olympic dream in his sights 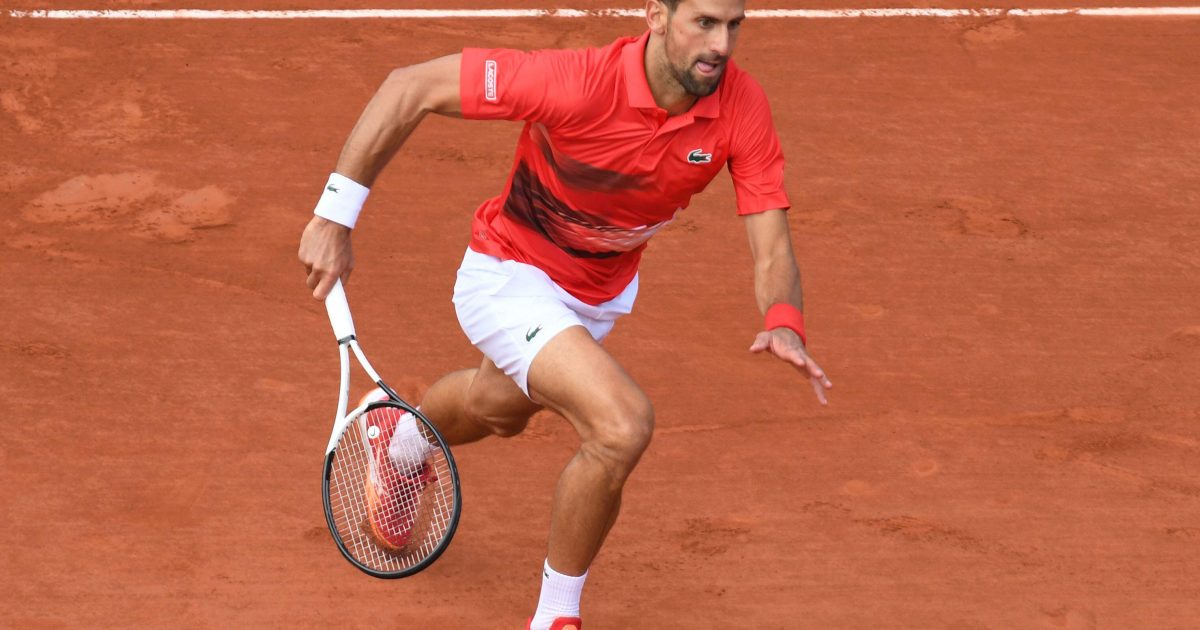 Novak Djokovic remains on course to become Tennis’ most decorated man despite falling behind Rafael Nadal in Grand Slam wins after a problematic 2022 marred by the inability to enter either the Australian or US Open.

Djokovic has little anxiety regarding his ability to win more Grand Slams, but is a little more desperate to win an Olympic gold medal which could go a long way toward sealing his status as the Greatest of all Time.

The man who has spent more weeks at number one on the ATP Rankings than anyone else in history admits to being haunted by his failures at the Olympic Games.

Djokovic has entered the Olympic Games tournament four times with his best result coming in his first attempt in Beijing, when he claimed bronze.

He was beaten by Alexander Zverev in the Tokyo Semi-finals before losing the bronze medal match to Pablo Carreño Busta.

Djokovic feels that he was ill-prepared for the Tokyo Games, which came at the beginning of the hard court season.

“I rewound my match with Zverev in Tokyo many times, trying to figure out what went wrong,” he said. “I played superbly up to that point, but I did feel I was running on fumes, both mentally and physically.”

The Paris Olympics tennis tournament will be staged at the iconic Roland Garros Stadium, which will ensure 2024 is a huge year for both the venue and clay court tennis.

Djokovic has just two Roland Garros victories to his name, but it is unclear if his nemesis on the red stuff, Rafael Nadal, will still be at it in 2024.

The record-breaker extraordinaire is likely to continue to play at the highest level until after the 2024 Olympics and looks good money to eclipse both Roger Federer and Rafael Nadal in terms of ATP Tour wins and possibly even Grand Slams depending on how well the new generation steps up to the challenge fo stopping the irrepressible winner.

Of course, Roger Federer ended his career without a gold medal with his silver in London, being his best effort.

The 2024 Olympics is still some way off but if everything goes to plan Djokovic will be out to mount at least one more bid for Olympic glory.

It doesn’t look as though Nadal will be able to tough it out that long but you cannot write off the resilient Spaniard.

Even if Nadal isn’t there on the clay of Roland Garros, there will be plenty of contenders for Olympic glory and the surface is set to give a different set of players a shot at gold.

Djokovic is a very good player on clay and but for the presence of Nadal might be far more decorated on the surface and his 2024 Paris gold medal bid will be one to watch.