‘Pressure is a privilege,’ says Novak Djokovic as he explains why the noise ‘won’t wear me down’ 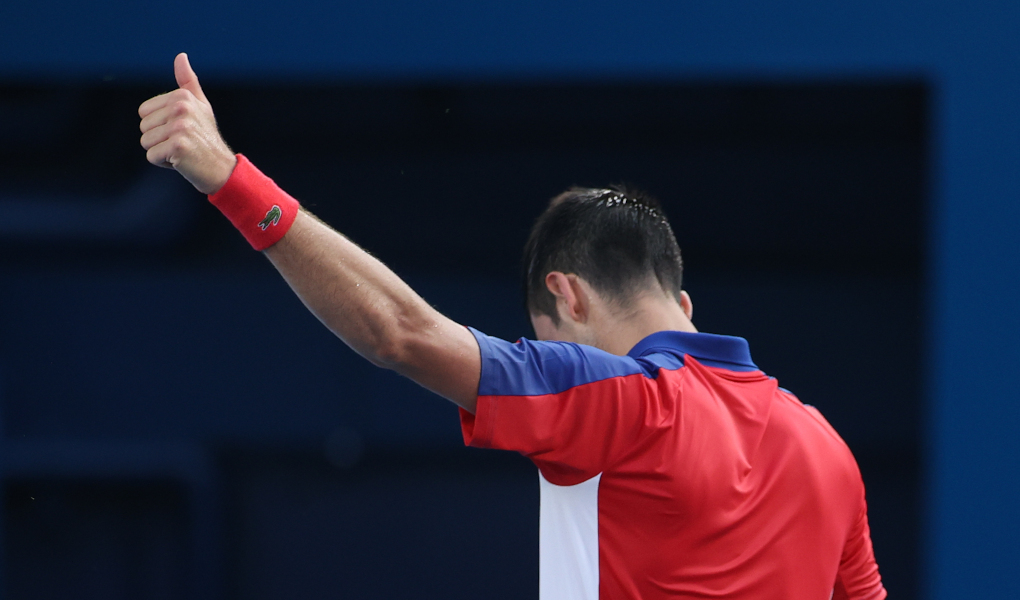 He has been at the top of the game for nearly two decades and Novak Djokovic believes he has “developed the mechanism how to deal with pressure”.

The 20-time major winner is gunning for a Golden Grand Slam this year as he is hoping to become the first man to win the Australian Open, French Open, Wimbledon, US Open and gold in the singles at the Olympics.

He is only three wins away from adding the Olympic gold medal to his collection while the US Open will only start at the end of August.

Djokovic was asked about pressure when it comes to sport with the question coming in the wake of American gymnast Simone Biles, who many cite as the greatest gymnast of all time, withdrawing from the remaining events at the Tokyo Games in order to protect her mental health.

The world No 1 replied: “Pressure is a privilege, my friend. Without pressure there is no professional sport.

“If you are aiming to be at the top of the game you better start learning how to deal with pressure and how to cope with those moments – on the court but also off the court.

“All that buzz and all that noise is the thing that, I can’t say I don’t see it or I don’t hear it, of course it’s there, but I’ve learned, I’ve developed the mechanism how to deal with it in such a way that it will not impose destruction to me. It will not wear me down.

“I feel I have enough experience to know myself how to step on the court and play my best tennis.”