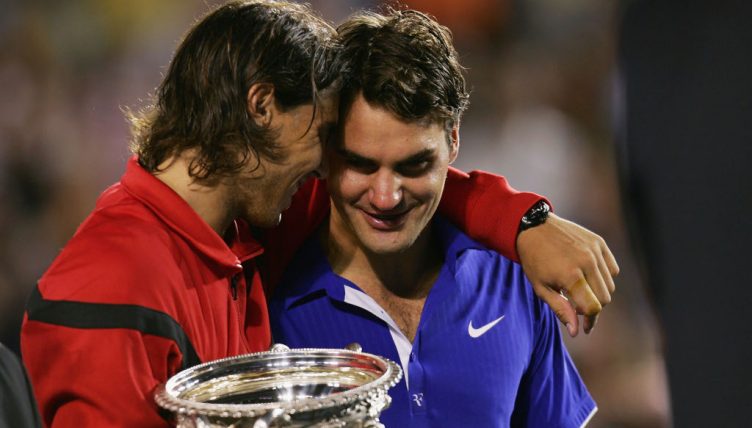 This year marks the 10-year anniversary of the 2009 Australian Open men’s singles final between two of the all-time greats, Rafael Nadal and Roger Federer. Below Isaac Seelochan looks back on that epic encounter which featured plenty of twists and turns.

Just over six months after the 2008 Wimbledon final, a clash which John McEnroe described as “the greatest match of all time”, Nadal and Federer met again in the 2009 Australian Open final with history on the line. 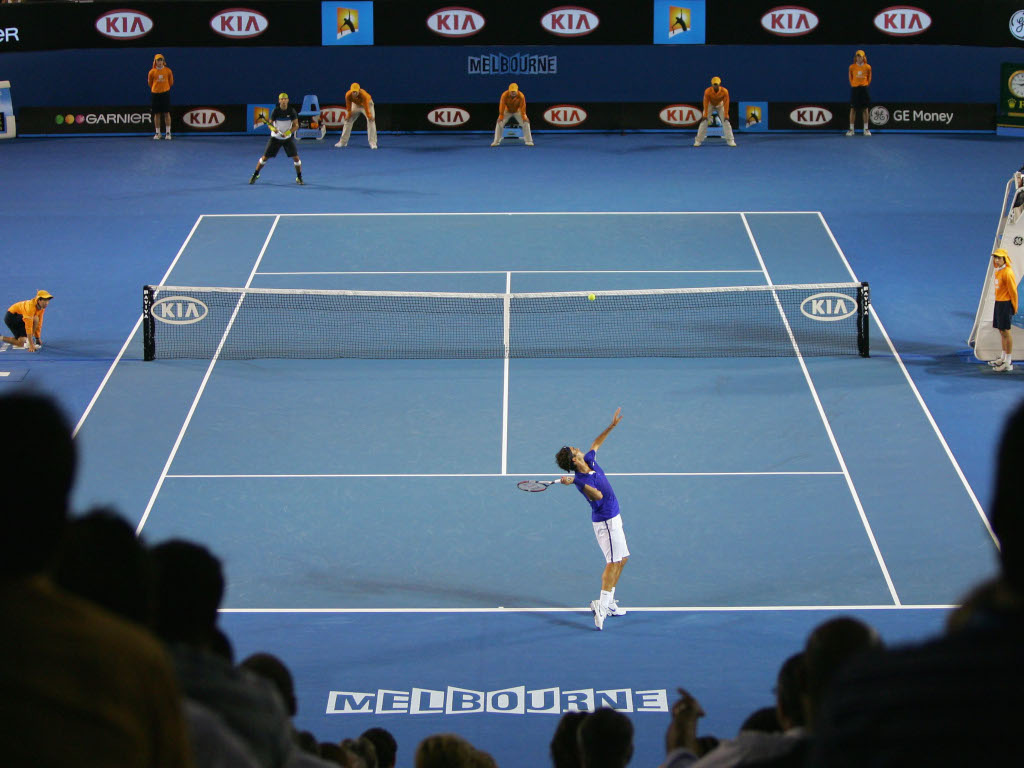 Federer was trying to equal Pete Sampras’s record of 14 Grand Slam singles titles, whereas Nadal was looking to win his first Grand Slam title on a hardcourt and edge step closer to winning a Career Grand Slam.

The first set started with a number of errors from Federer, as his serve was broken in the opening game before the Swiss broke back with a series of stunning forehand winners. The Swiss then broke the Nadal serve again at 3-2, with an unstoppable forehand return.

The Spaniard broke back in the next game though, and would then break the Federer serve once more at 5-5, where he would hold to win the first set.

Having saved break points early in the third game of the second set, Nadal managed to break at 2-2 after a couple of Federer errors, but the breaks of serve continued as the Swiss broke again at 3-4 before levelling the match at one set all.

Federer, who looked to have finally gained some control, was playing an opponent who had a one day’s rest less than him and who had come through a five-set marathon against Fernando Verdasco in his semi-final just a few days earlier.

The fatigue from that last-four clash began to tell for Nadal as his energy levels looked to be rapidly decreasing. He surely had to win the third set if he was going to win his first Australian Open title.

Both players served much better throughout the third set although a wilting Nadal, who had to call for the trainer after the seventh game, was forced to save a number of breakpoints and Federer also had to save a set point at 6-5 with a strong serve.

The highlight of the third set tie-break was a stunning Nadal volley at 5-3, which gave him two set points. The set ended with a double fault from Federer to give Nadal the vital third set, having had to save five break points in the process. 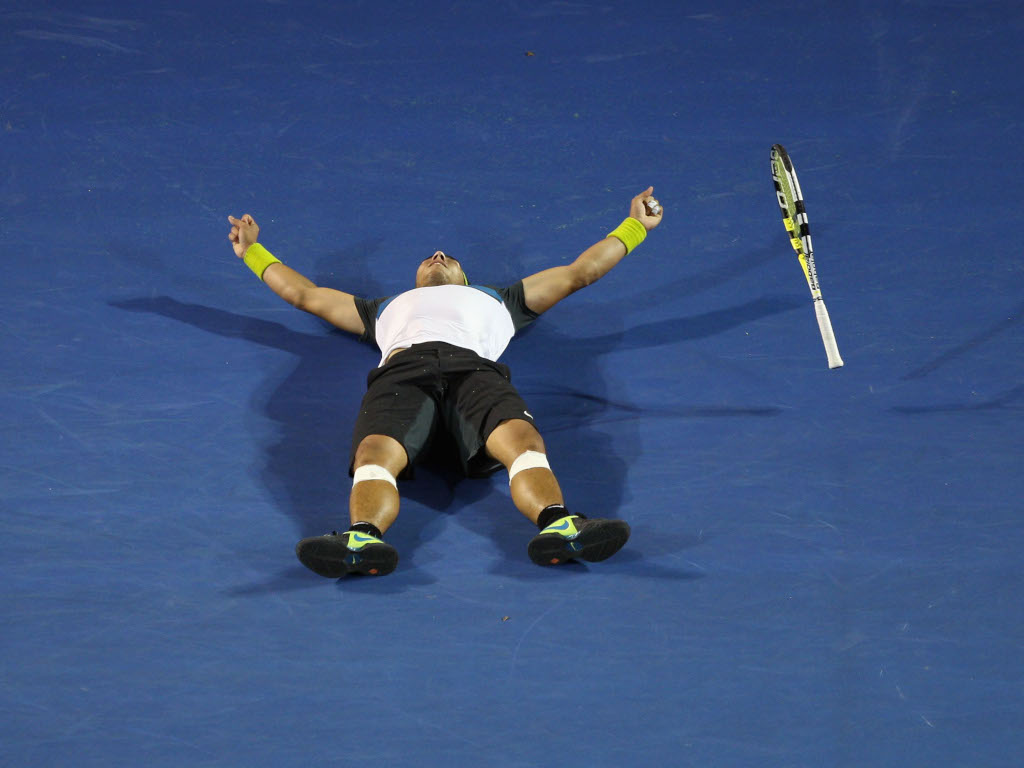 Nadal then had break points at 2-2, but Federer clung on despite some inspired defending from the Spaniard.

After Nadal missed an opportunity to potentially get the decisive break, Federer broke immediately in the next game, where he would hold on to take the match into a decider.

Both players held serve comfortably at the start of the fifth set, until the fourth game where facing breakpoint at 2-1, Federer dumped a backhand into the net to hand Nadal a 3-1 lead.

From then on Nadal gained control and on his third championship point, with Federer serving at 5-2, a stray Swiss forehand gave Nadal his first hardcourt Grand Slam title.

Perhaps the most memorable moment was during the ceremony after the match, where Federer broke down in tears before being consoled by his great rival. It’s this picture which has symbolised the respect and friendship that the pair have shared with each other, even to the present day. 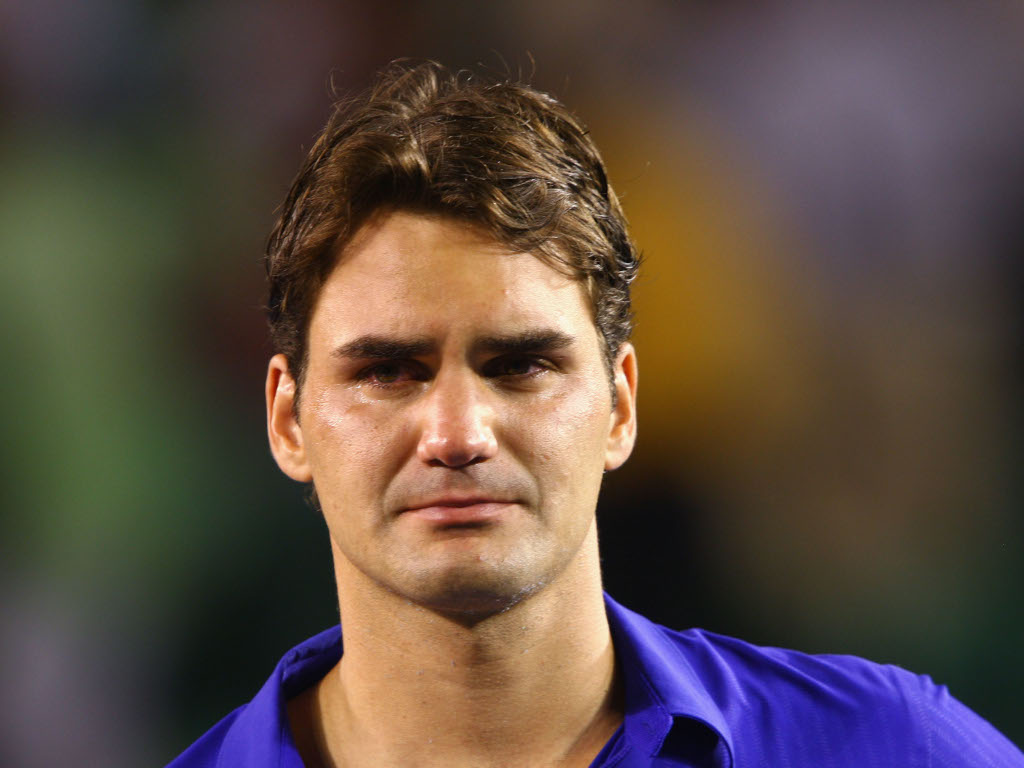 Nadal, though, issued comforting words to his rival.

“Roger, I know exactly how you feel,” he said.

“Just remember you’re a great champion and you’re one of the best in history and for sure you’re going to match Sampras. To receive this trophy from Rod Laver is a dream for me.”

Now 10 years on, both Nadal and Federer remain at the top of the men’s game. The draw for this year’s Australian Open means that there won’t be a repeat of the 2009 final, but that match still remains one of the highlights of a golden era of men’s tennis.