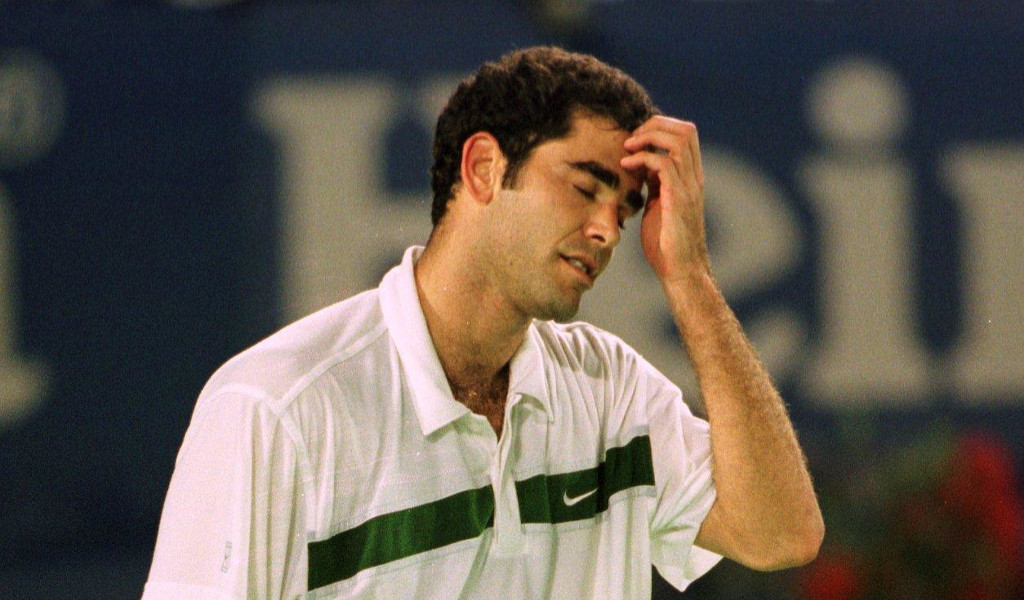 It is the mid 90s and Andre Agassi is set to face his biggest rival Pete Sampras in the Lipton Tennis Championships, also known as the Miami Masters, final. However, said rival is struggling with a stomach bug, but instead of demanding the match goes ahead as scheduled, the “generous” Agassi agrees to delay the start in order for Sampras to recover and in the end it cost him the title and $114,000.

Top seed Sampras had beaten fellow American Jim Courier in two sets in the semi-final while Agassi overcame Australian Pat Rafter also in two sets in his last-four clash to set up a mouth-watering Super 9 – as it was known back then – final at Crandon Park Tennis Center in Key Biscayne, Florida. 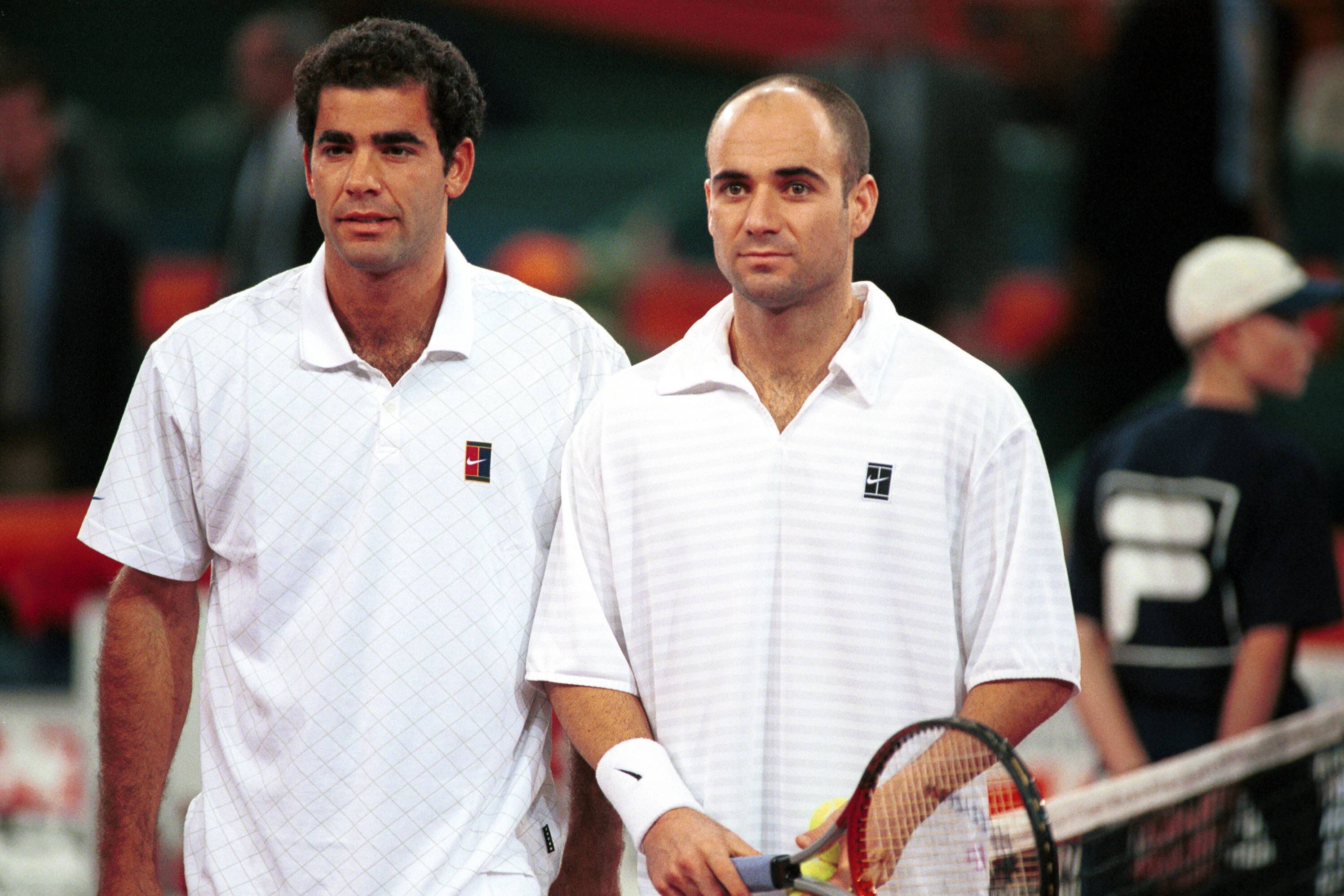 Hours before the match was due to get underway, world No 1 started to feel unwell, “heaving and gagging” he later explained. When he got to the venue, he was still worse for wear and Agassi found his rival on the floor when he entered the locker room.

Under the rules, Agassi would have been given the walkover had Sampras not made it onto the court for the 1pm start, but instead he – along with his advisor Brad Gilbert – agreed to Sampras’ request to delay the start by an hour.

Years later in his autobiography Open, Agassi revealed Sampras was “wobbling in circles” while Sampras said he had intravenous fluids “all the way from 10:45 to 12:20”.

“The doctor gives Pete an IV, then props him on his feet. Pete wobbles, a newborn colt. He’ll never make it… Should be a short night, I tell Brad,” Agassi wrote.

And initially it looked like it would be a short night, but not the way Agassi had in mind as it was Sampras who raced into a 5-2 lead in the opening set.

The tables then turned as Agassi won five games in a row to take the first set 7-5, but that was as good as it got for him as Sampras broke early in the second set and levelled it at one set each before racing into a 4-1 lead in the decider.

In his book Agassi continued: “Pete does it again. He sends his evil twin onto the court. This is not the Pete who was curled in a ball on the locker-room floor. This is not the Pete who was getting an IV and wobbling in circles. This Pete is in the prime of life, serving at warp speed, barely breaking a sweat. He’s playing his best tennis, unbeatable, and he jumps out to a 5-1 lead.

“Now I’m angry. I feel as if I found a wounded bird, brought it home, and nursed it back to health, only to have it try to peck my eyes out. I fight back and win the set. Surely I’ve withstood the only attack Pete can mount. He can’t possibly have anything left. But in the second set he’s even better. And in the third he’s a freak.”

“It’s not about winning the tournament, it’s about taking pride in what you do,” Agassi was quoted as saying by the New York Times. “If couldn’t beat Pete healthy, I didn’t deserve to win the tournament, and whether sick or well, he played a great match.”

Despite their fierce rivalry, Sampras says he would have done the same for his fellow American.

“I would have done the same thing for him if he’d been in the same boat,” he said, describing it as “a class move”.

The result helped Sampras to go 23-2 for 1994 and extend his lead at No 1 the ATP Rankings while Agassi moved from 31st to 19th, with the latter saying: “It’s been an incredible tournament for me. I couldn’t have hoped for more.”