T365 Recall: When Andy Murray reached his zenith and toppled the Big Three to become world No 1 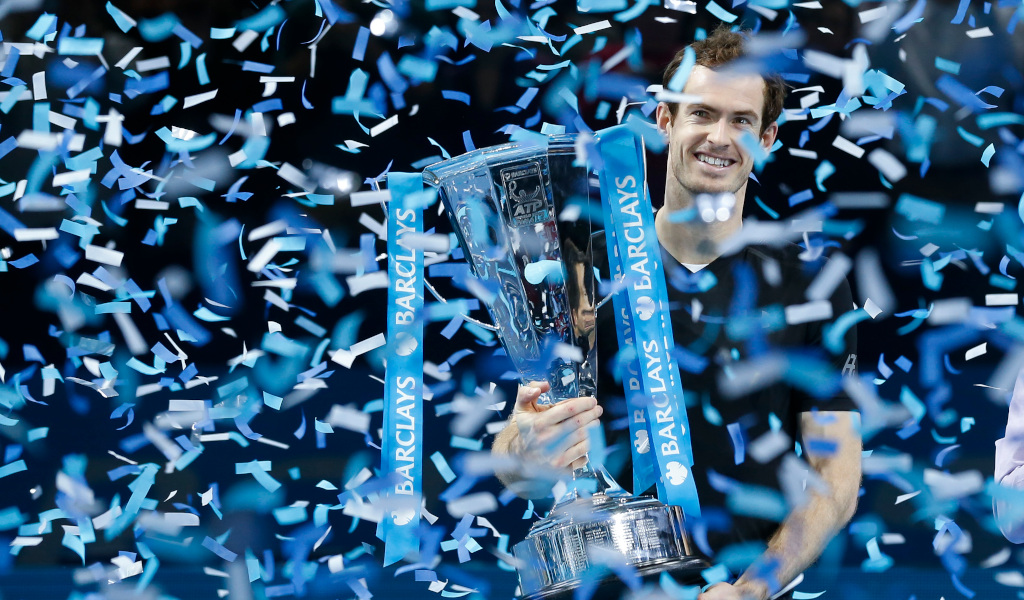 This week marked four years since Andy Murray became world No 1 and it is only right that we look back at his glorious 2016 season when he reached the peak of his career. 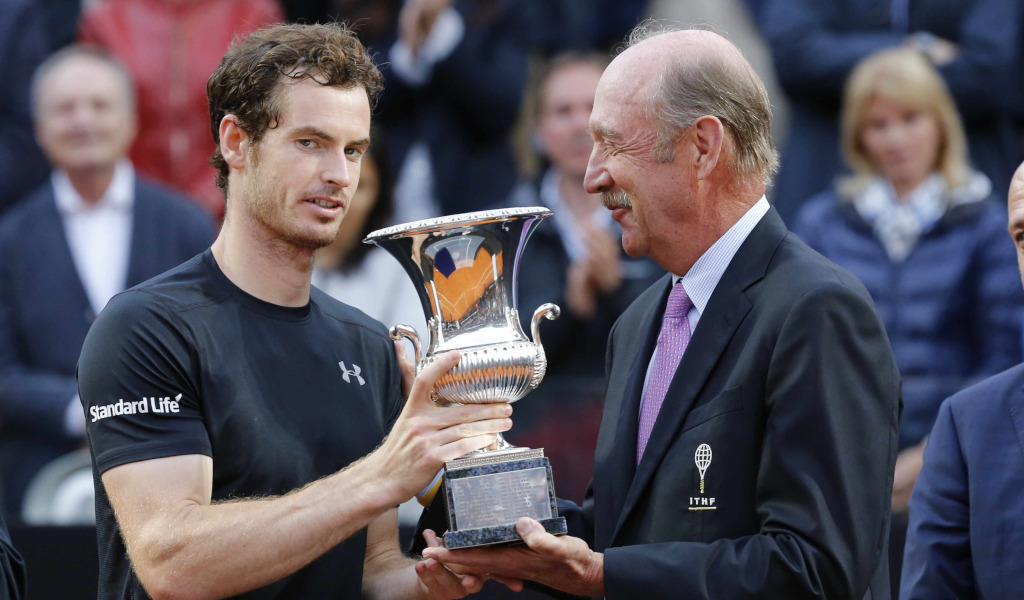 At the Paris Masters he became world No 1 for the first time in his career when he reached final after Milos Raonic withdrew from the semi-final.

“The way that it happened today was quite strange,” Murray said. “I had always imagined, obviously, doing it on the court. Like last night, before I went to bed, I was imagining doing it, kind of thinking about it happening on the court after a match.”

After spending 76 consecutive weeks at No 2, Murray finally managed to get past the Big Three of Federer, Nadal and Djokovic.

We have a new 👑 in town. Congrats Sir @andy_murray

“It’s been such a difficult thing to do because of how good the guys around me have been, the guys ahead of me,” he said.

“They are three of the best players that have ever played the game … some of the years that they have had in that period, as well, have been, I mean, ridiculous, really. Like three Slams and double Slams … So, you know, it’s taken a great year to get there.”

But his mother Judy’s tweet summed it all up best.

He ended up spending 41 consecutive weeks at the top of the world rankings.