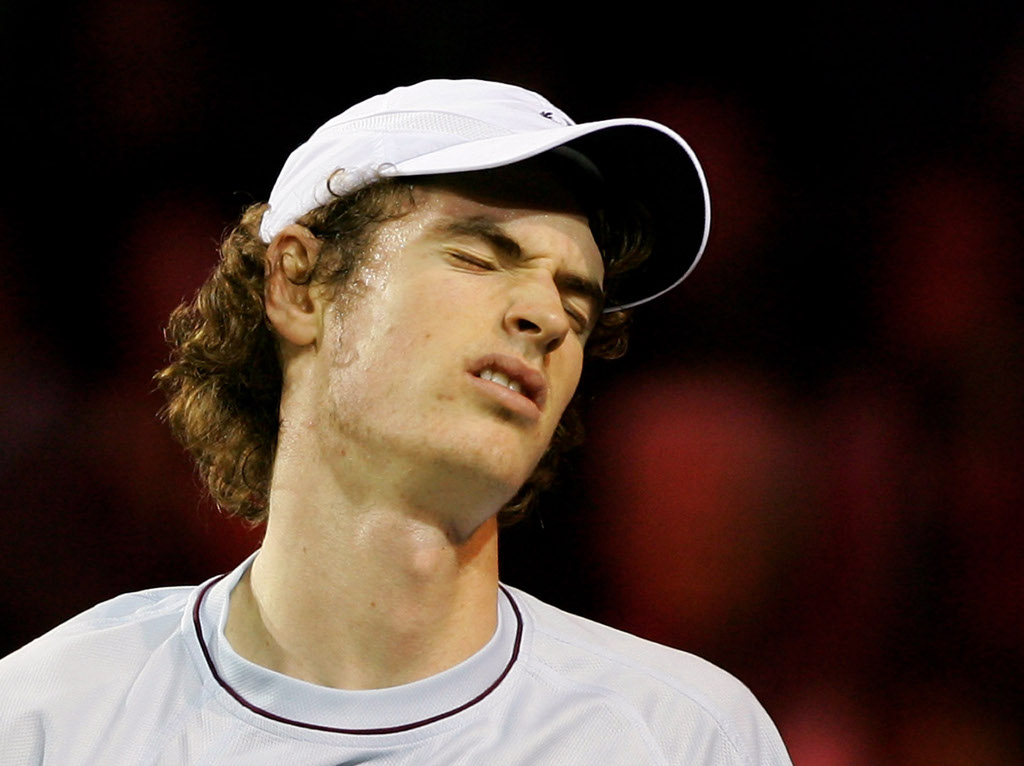 Andy Murray is not competing at this year’s Barcelona Open, but the tournament will always be special for him as it was the place where he made his ATP Tour debut.

At the age of just 17, he received a wild card into the ATP event back in 2005 and faced Czech Jan Hernych, who was ranked 79th in the world, in the opening round.

Heraldscotland.com went with the headline “Murray sets off on Barcelona adventure after wild-card entry into first tour event” ahead of the match.

His mother Judy, who was his coach at the time told the paper: “Barcelona is a huge test. At this level, you could lose 6-4, 6-4, and have the match turn on just two or three careless points, a loss of concentration.

“This is the next level up from the tournaments Andy has been playing. It’s part of the learning experience, but realistically, bridging the gap will take two to three years.”

When the big day finally arrived, Murray was his usual confident self and Telegraph Sport’s Mark Hodgkinson reported he “followed his usual walk-on routine, listening on his iPod to 500 Miles by The Proclaimers”.

Murray, who was No 393 in the world at the time, wasn’t happy with his display with Telegraph Sport adding that he described his performance as “terrible” and labelled Hernych “pretty average”. 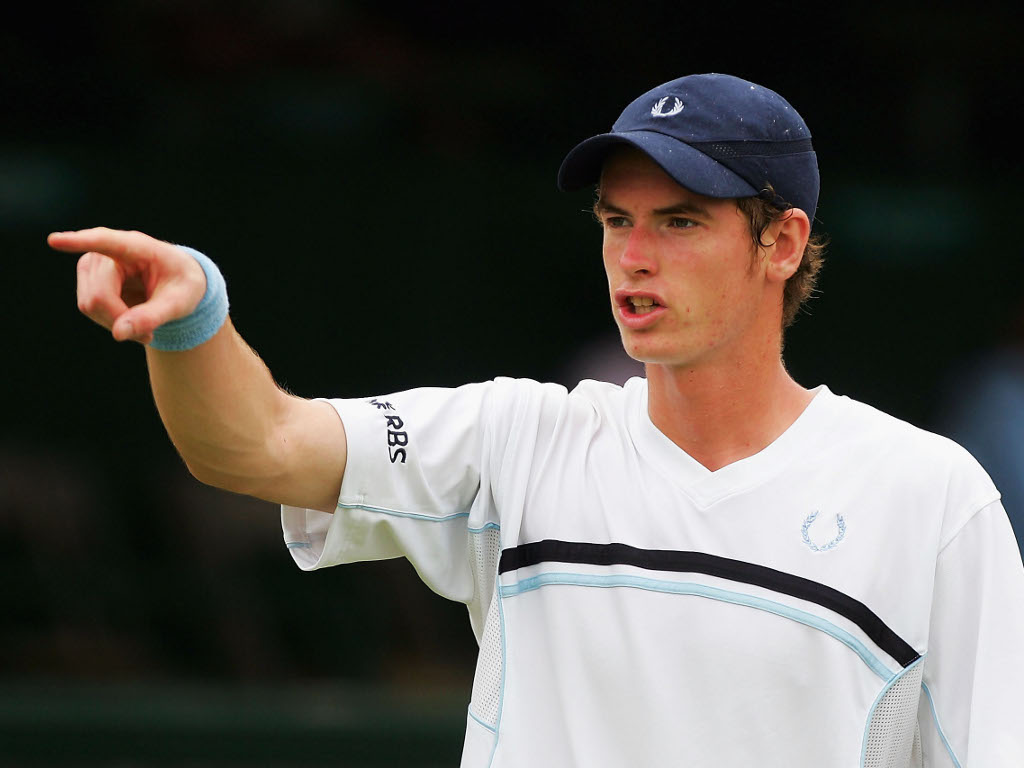 “That was a terrible, terrible performance from me. I had plenty of chances in that match, and just didn’t take them,” he said.

“That was probably down to inexperience from me. I was too defensive and played some stupid shots on the big points. I had expected to win. Hernych is nothing special.”

This was the fiery Murray we got to know at the start of his career as he also labelled the groundstaff “idiots” as he felt they watered the court a little too much.

BBC Sport quoted him as saying: “I’ve got a very good chance to get to the top, as I’m only 17 and this guy was about 75 in the world.”

And he has been proven right as he did get to the very top, but he has also changed as gone are the days where he would call an opponent “nothing special”.