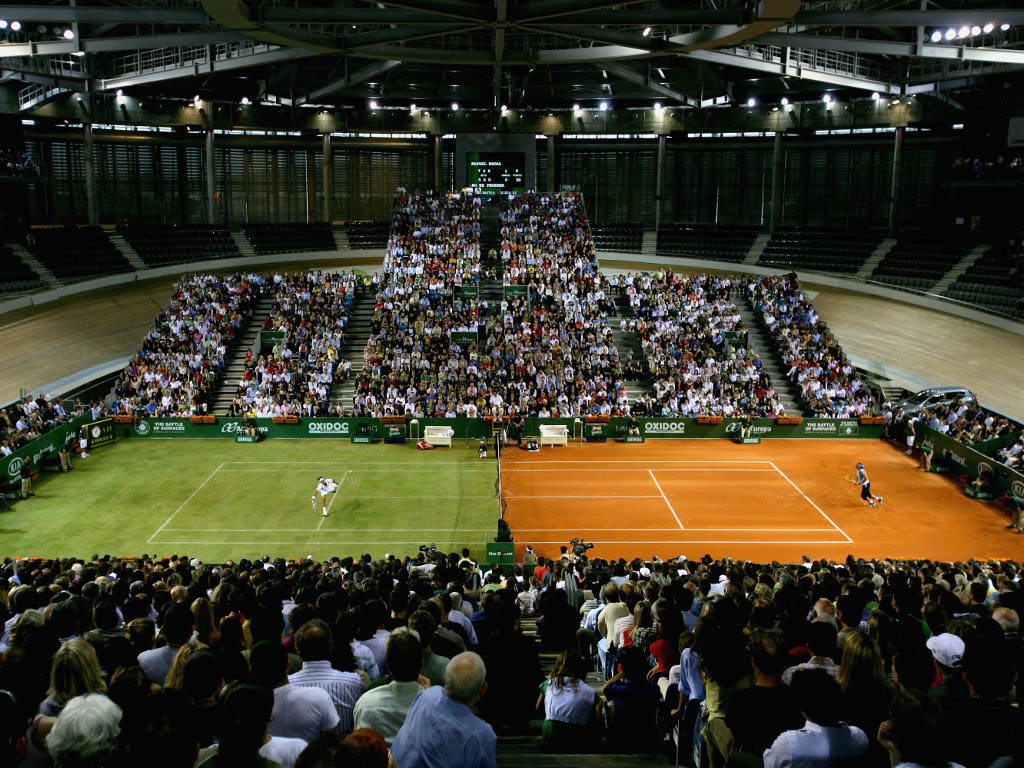 Who would come out on top if Rafael Nadal and Roger Federer played on a court that is half clay and half grass?

It’s probably a debate you’ve had with your tennis friends, but what if we told you this has already happened?

An exhibition match between the King of Clay Nadal, well he was probably more like a prince back then, and grass-court giant Federer took place in Mallorca, Spain, in 2007.

When the event took place, Nadal was a two-time French Open champion while Federer had four Wimbledon titles to his name.

At the time, Federer had won 48 matches on grass and Nadal had 72 straight wins on the red dirt.

Organisers decided to splash $1.63m to construct the court and then the two tennis greats turned up on May 2 to play in the exhibition match. 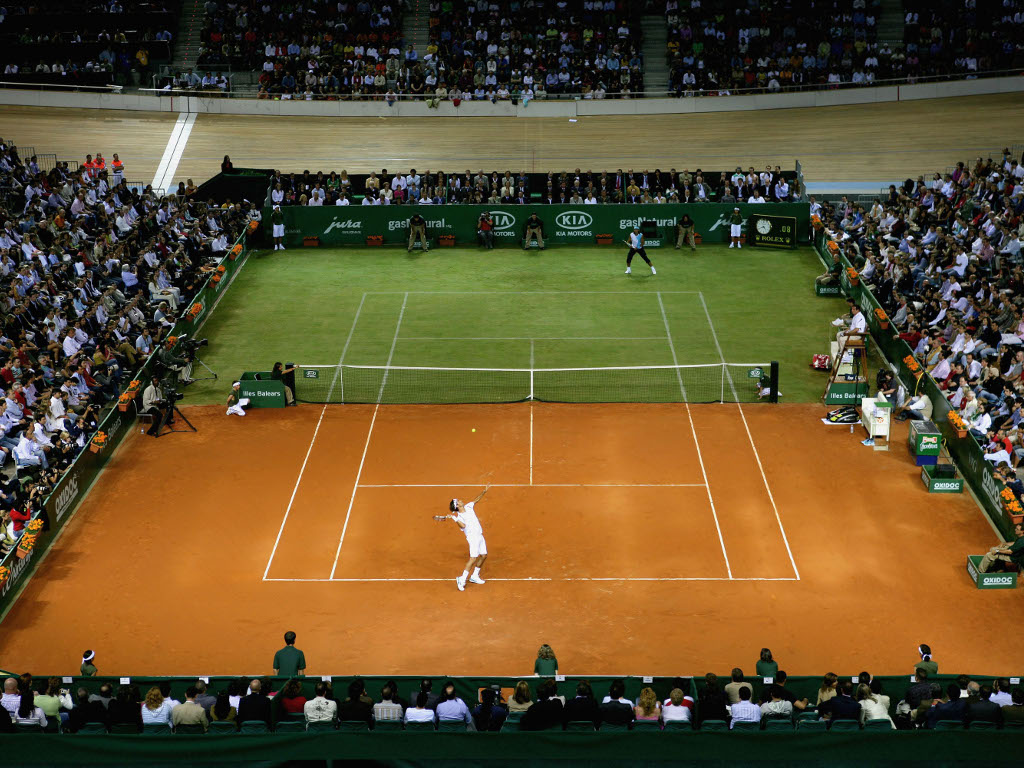 And here’s the video for you.