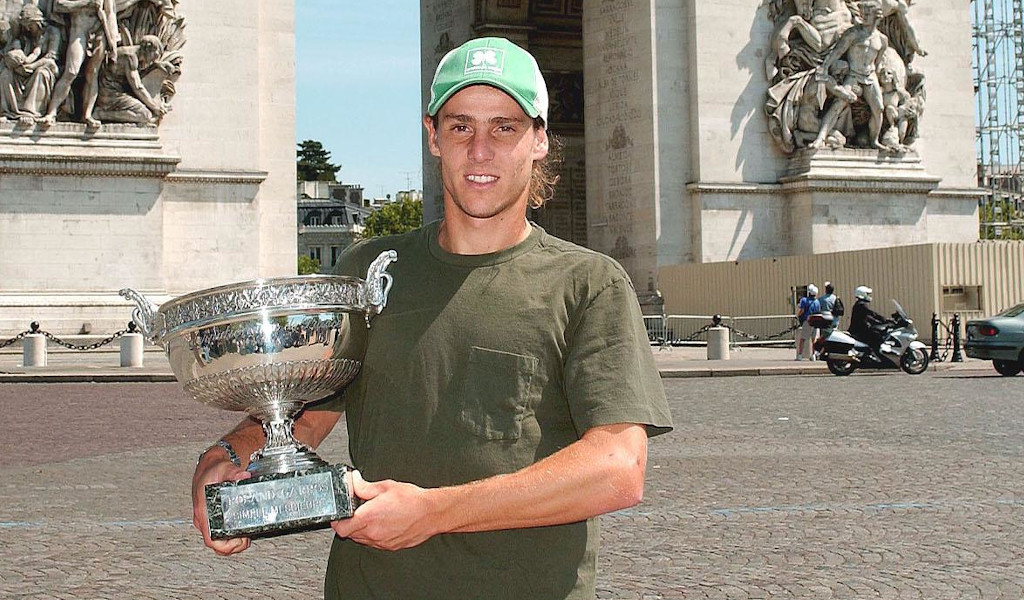 Since 2005, one man has dominated the clay courts of Roland Garros in a way rarely seen in tennis, but before Rafael Nadal there were plenty of surprise winners including Gaston Gaudio in 2004.

Nadal has won a staggering 13 titles at the French Open, with only Roger Federer, Stan Wawrinka and Novak Djokovic able to win titles in Paris in the past 15 years, and the Spaniard is once again the favourite to win the title.

Before Nadal’s dominance began on his tournament debut in 2005, Roland Garros was host to a couple of surprise winners in the men’s draw in the previous few years.

The likes of Albert Costa and Juan Carlos Ferrero both won their sole Grand Slams at the event, with surprise runners-up such as Martin Verkerk. 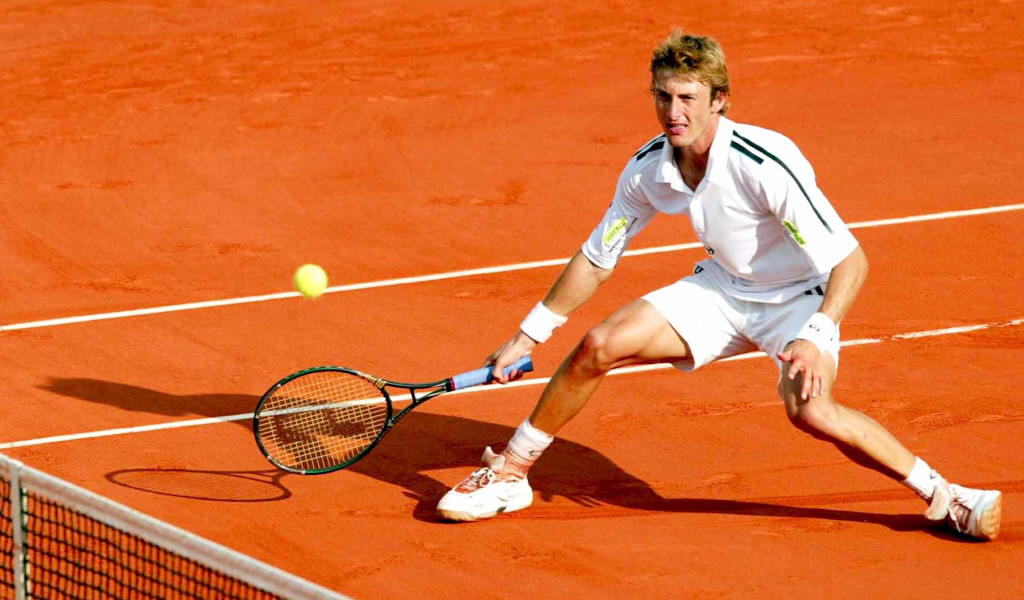 Gaudio was ranked 44th in the world heading into the French Open that year, though some big early losses, and Nadal’s withdrawal, meant the draw was open almost immediately.

Defending champion Ferrero, who had never failed to make the semi-final at the tournament, lost in the second round to Igor Andreev in a huge upset.

That was coupled by a second round loss for US Open champion and second seed Andy Roddick, who fell to Olivier Mutis, whilst Roger Federer, top seed at a major for the first time, fell to three-time former champion Gustavo Kuerten in round three.

The only top four seed left by the second week was third-ranked Guillermo Coria, recent champion in Monte-Carlo, and the Argentine sealed his spot as the new favourite for the title by reaching the last four without dropping a set.

Meanwhile, in the top half of the draw, Gaudio had made the most of Ferrero’s shock early exit by beating Andreev in the fourth round, before demolishing 12th seed and two-time Major winner Lleyton Hewitt in straight sets to reach the last four.

Gaudio was the underdog in an all-Argentine semi-final against eighth seed David Nalbandian, though he beat the former Wimbledon finalist in straight sets to reach the final.

In the other semi-final, Coria prevailed in four sets against ninth seed Tim Henman to reach the final, and he was the heavy favourite come Sunday.

Coria was backed by many pre-tournament to take the title and, ranked 41 spots above his compatriot, it looked as if he was cruising to the title when he led 6-0, 6-3.

What followed next was one of the most remarkable comebacks in Grand Slam final history.

Down but not out, Gaudio rallied to take the third set 6-4, and then dropped just one game in the fourth set to force what proved to be a dramatic deciding set.

Coria was struggling physically but that did not stop him dictating large parts of the decider, serving for the match at 5-4 and then again at 6-5.

The second time he held two championship points but errors on both handed Gaudio another lifeline and at 7-6, the world No 44 broke to seal a remarkable triumph.

It was just a third career title for Gaudio, three years after his previous two, and neither he or Coria would ever come close to reaching another Grand Slam final.

Coria was the last man to lose a Grand Slam final despite holding Championship points until Roger Federer suffered the same fate at Wimbledon in 2019, whilst it was the last time someone came from two sets down to win a major final until Dominic Thiem’s triumph at Flushing Meadows last September.

The Guardian unsurprisingly went with the headline “Comeback kid Gaudio conquers Paris in thriller” with the Argentine admitting after the match that “touched heaven”.

“I don’t know what to say, it is too much. This is like a movie for me,” he said. “Thanks to all of you, the crowd. Thanks to you I managed to fight more and come back. I touched heaven.”

That triumph would arguably have a greater legacy, with several Russian women winning Slams and other big titles since then.

However, though there is perhaps no long-term impact, Gaudio’s triumph 17 years ago remains equally incredible as it was astonishing.

It shows just how good the likes of Nadal, Federer and Djokovic have been since then in completing the career Grand Slam and dominating major tournaments, but it also shows the value of a true underdog story.