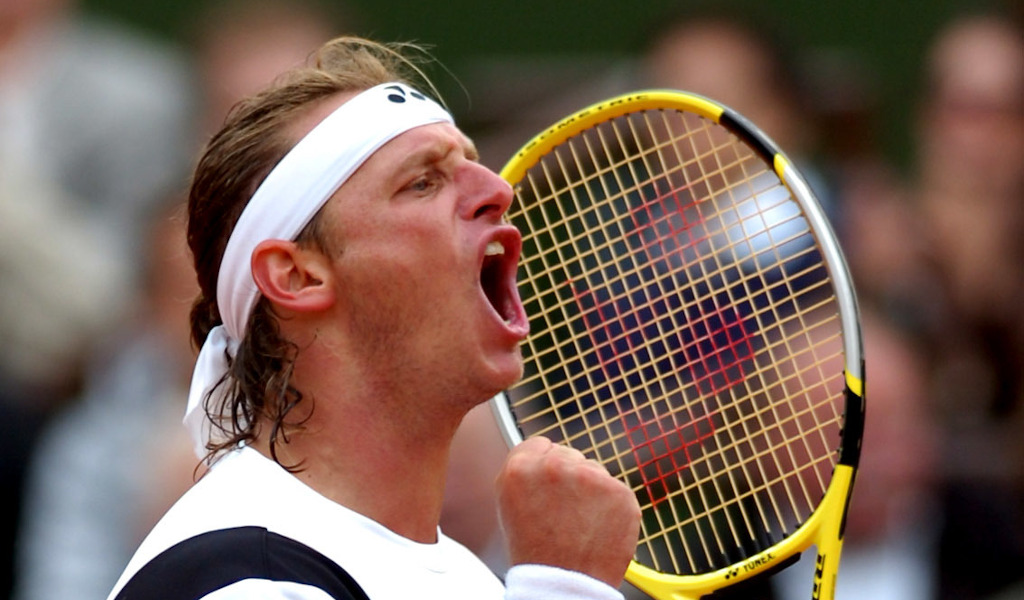 We look back at David Nalbandian’s brilliant run at the 2007 Madrid Masters when he beat Roger Federer, Rafael Nadal and Novak Djokovic to lift the title.

Let’s rewind back to 2007 and the season is nearly over and David Nalbandian has had a bit of a shocker as he started the year as the world No 8, but injuries and poor form have seen him slump to No 25 in the rankings.

So how did he turn his fortunes around? That’s right, he beat the top three players in the world as he stunned Roger Federer, Rafael Nadal and Novak Djokovic in three consecutive matches to win the Madrid Masters.

The Argentine is still the only player to beat Messrs Federer, Nadal and Djokovic in the same tournament and, although this was still considered “Big Two” days as Djokovic was still in the early stages of his career, it’s still a massive feat.

When you are going through a slump, seeing the likes of Tomas Berdych, Juan Martin del Potro, Rafael Nadal and Novak Djokovic in your half of the draw are the stuff of nightmares.

Nalbandian started his campaign with a battling 5-7, 6-2, 6-4 win over Arnaud Clement from France before taking on ninth seed Berdych in the second round.

And it was another tough battle as he outlasted the Czech 4-6, 6-4, 7-6 (7-2) to set up an all-Argentine encounter against the up and coming Del Potro.

Finally he had an “easy day” as he took just two sets to dispatch wildcard Del Potro 6-2, 6-4, but by reaching the business end of the Madrid Masters it meant harder matches were to come.

But the headlines for the next three matches all started with “Nalbandian upsets/stuns/shocks”.

Second seed Nadal was first up and it wasn’t just any old “lucky” victory over the Spaniard, it was a thrashing with the world No 2 being humbled 6-1, 6-2. 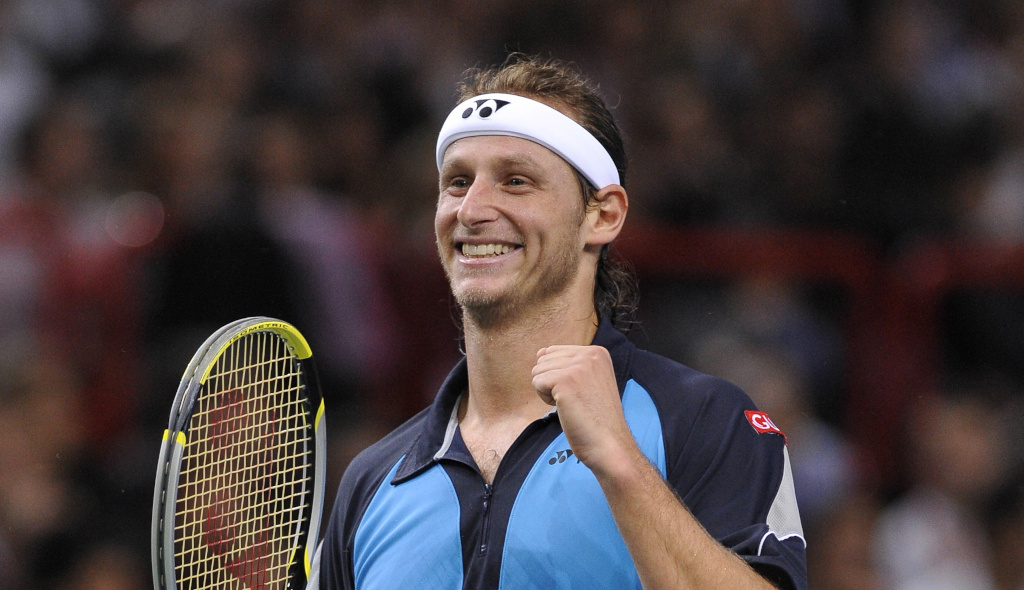 “Everything went right for me today,” Nalbandian said after the match. “I took advantage of all Rafa’s errors and he never felt comfortable but I felt I played really well.”

Up next was third seed and world No 3 Djokovic, who had finished runner up to Federer in the US Open final a few weeks prior, but the Serb went the same way as Nadal.

“This is a very important win for me as I haven’t had a good year,” the Argentine said. “I had some physical problems this year but I’ve been working hard, regained confidence and today I got the reward on the court.”

Top seed and world No 1 Federer awaited in the final and Nalbandian got off to a nightmare start as he won only one game in the opening set, but then he found form again to race to a 1-6, 6-3, 6-3 win.

In the process he became only the second player since Boris Becker in 1994 to beat the top three players in the world at the same event.

“I was very focused, knowing I’d have to play incredibly to win and everything went right for me,” he said. “It was a big boost for me to beat so many good players here this week.”

Federer summed it up well.

“I guess when you beat Nadal and Djokovic back-to-back you come into the final feeling better than ever,” the 12-time Grand Slam winner at the time said. “It was a pity I couldn’t stop him today.

“He played well and came back strong and he was the better player all in all.”

And just for good measure, Nalbandian won the Paris Masters the following week and, yep you’ve guessed it, he beat Federer and Nadal en route to lifting the title.

Top seed Federer was beaten 6-3, 7-6 (7-3) in the third round while Nadal was demolished 6-4, 6-0 in the final as the Argentine became the first player to defeat the world No 1 and world No 2 in consecutive tournaments to win the title.

Nalbandian climbed back into the world top 20 after his heroics in Madrid and Paris as he finished the year as the world No 9.