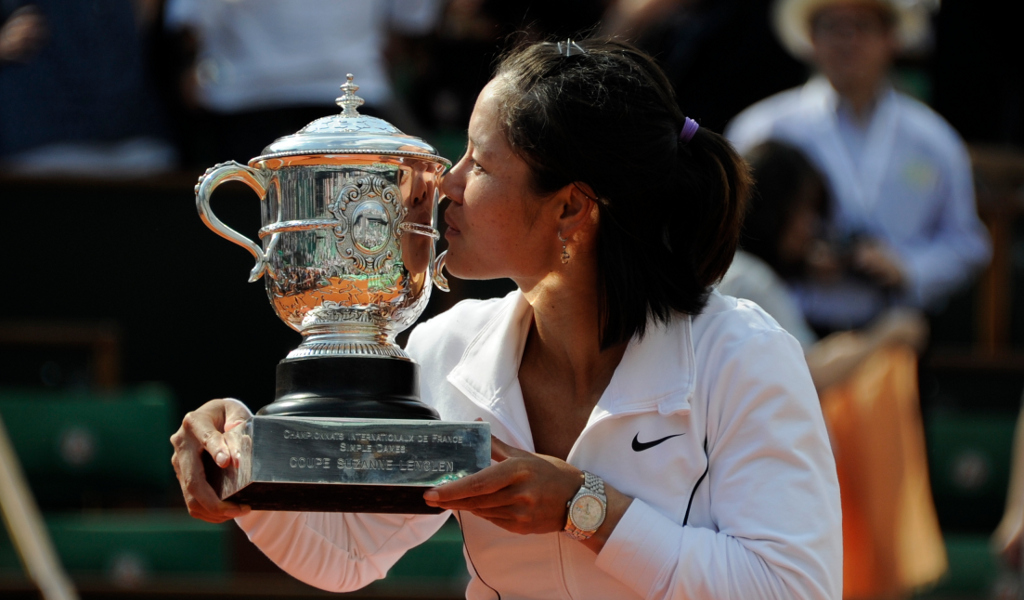 On the back of Li Na being inducted into the Tennis Hall of Fame, we recall how she went where no other Asian tennis player had gone before when she won the 2011 French Open.

During the induction ceremony, Li’s speech once again re-iterated how incredible her journey has been as she has gone from not wanting to play tennis to being one of the most-loved players around the world.

“My name is Li Na from China. Li Na is a common name in China. I did not choose this. I started playing tennis when I was eight. My mom chose it for me… and during this time, I hated tennis because during school… had no time to play with my friends,” Li said.

“When the time went by, I really enjoyed this amazing sport. Tennis has taken me around the world, exploring different countries because of this great sport.”

Her professional tennis story started in 1999 at the age of 16 and the first few years didn’t really go according to plan as three years after her WTA debut she decided to take a break from the sport.

Fortunately it was a short hiatus as she was back on the Tour by mid-2004 and this time she had an instant impact as she claimed her first top-level title at the Guangzhou International in China at the end of the year.

Li would be the first to admit that she didn’t set the world alight over the next six years as she won only three WTA Tour singles titles, but there were signs that something big could be about to happen. 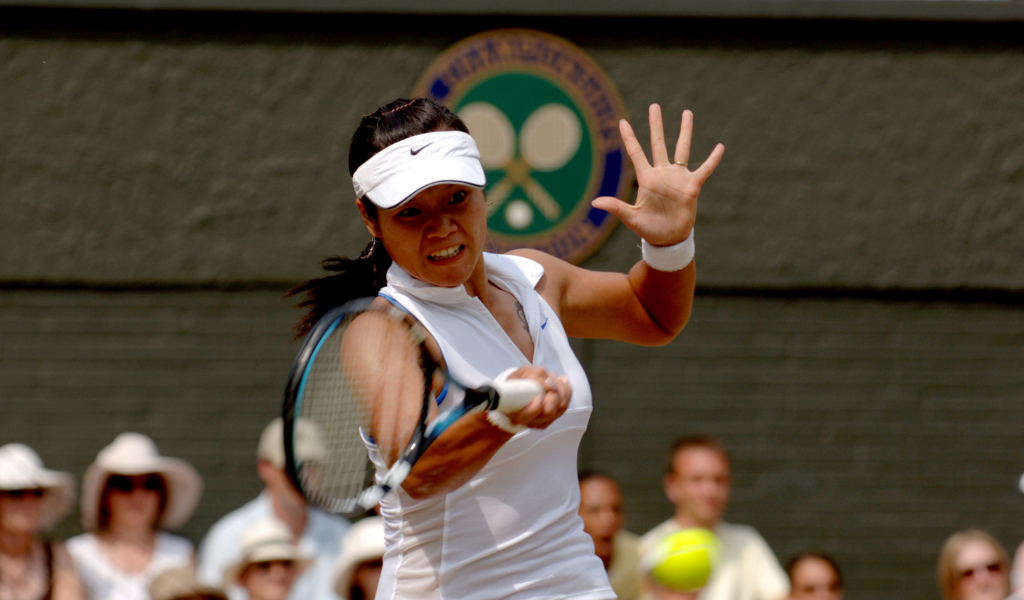 In 2006 she became the first Chinese player to appear in a Grand Slam quarter-final when she reached the Wimbledon last eight and at the start of 2010 she went one better as she made it into the Australian Open semi-final with the latter earning her a ticket into the world top 10 for the first time.

By the start of 2011 you could sense that it was just a matter of time before a breakthrough came as she finished runner-up to Kim Clijsters at Melbourne.

And then at Roland Garros it all clicked.

She headed to the French Open on the back of a couple of semi-final appearances on the red dirt, but wasn’t really considered one of the favourites.

Ranked sixth, she started with a three-set win over Barbora Strycova and followed it up with wins over Silvia Soler Espinosa and Sorana Cîrstea to earn herself a fourth-round clash against ninth seed Petra Kvitova.

The Czech won the first set before Li hit back to come out on top of the 2-6, 6-1, 6-3 scoreline with Victoria Azarenka awaiting in the quarter-final, but she found life against the fourth seed a lot easier as she recorded a 7-5, 6-2 win.

Former world No 1 Maria Sharapova stood between Li and a place in the final and once again the Chinese player might light work of a Grand Slam winner as she eased past the Russian with a 6-4, 7-5 win.

The final hurdle came in the form of defending champion Francesca Schiavone, but as The Guardian reported, Li produced a “performance full of maturity, class and guts” to win 6-4, 7-6 (7-0) to not only become the first Chinese player, but the first Asian player to win a Grand Slam singles title.

Some suggested 65 million people watched the final, some said 116 million while others claimed it could be as high as 300 million, but whatever the figure, the “old woman” realised a dream and inspired a nation.

“When I was a young player I wanted to be in a Grand Slam final,” the 29-year-old said. “But today, some people say I’m getting old – so the old woman had the dream come true. Not easy.”

She added: “If a Chinese player can win a grand slam maybe it proves a lot for Chinese tennis. I believe Chinese tennis will get bigger and bigger.”

Twelve months after her win at Roland Garros and Forbes described her as a “global icon” after “she blew up and became one of the biggest and richest stars in the game” on the back of her first major win as her endorsements and appearance fees hit $18 million for the year.

Three years after her French Open success she appeared again in the Australian Open final, but went down in three sets to Azarenka, but the following year she was back in the final and this time made light work of Dominika Cibulkova with a 7–6 (7–3), 6–0 win.

Five years later and she capped it all off by being inducted into the Tennis Hall of Fame.