Natasha Zvereva endured a magical run at the 1988 French Open, but things unravelled in the final when she came up against a Steffi Graf that was in destructive mode. 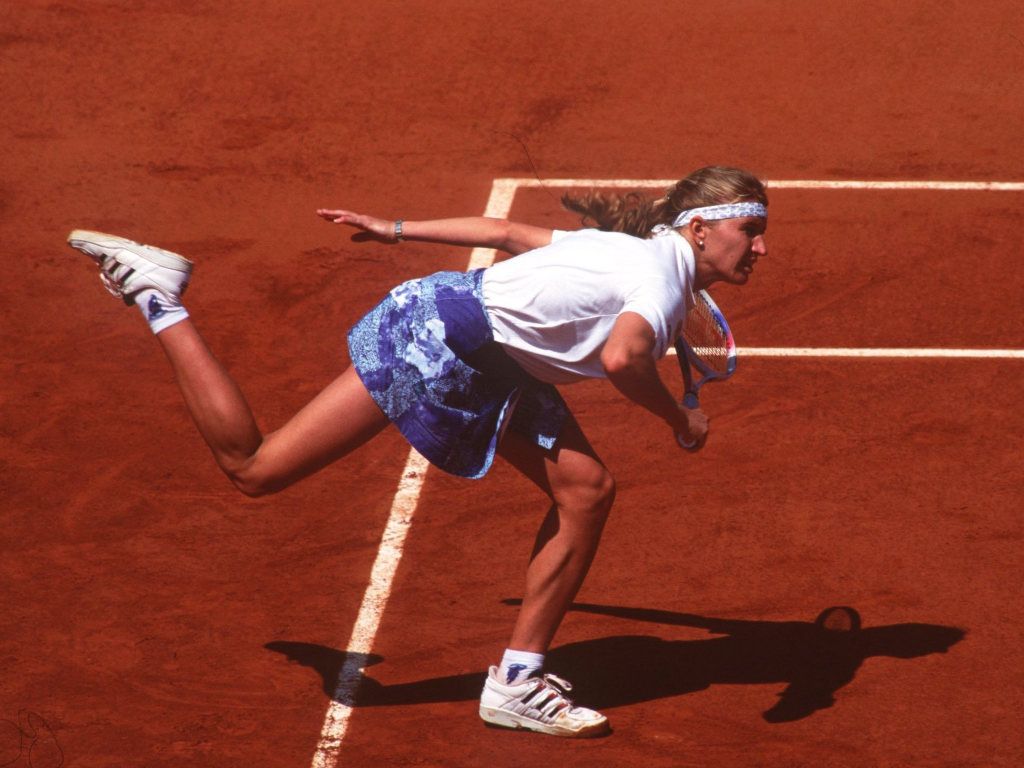 So Zvereva was always going to be up against it, but nobody quite expected it to be so lopsided as the German won 6-0, 6-0 in just 32 minutes.

In fact, the rain break lasted longer as players were off for one hour with the first period of play lasting nine minutes before they returned for 23 minutes after the delay. 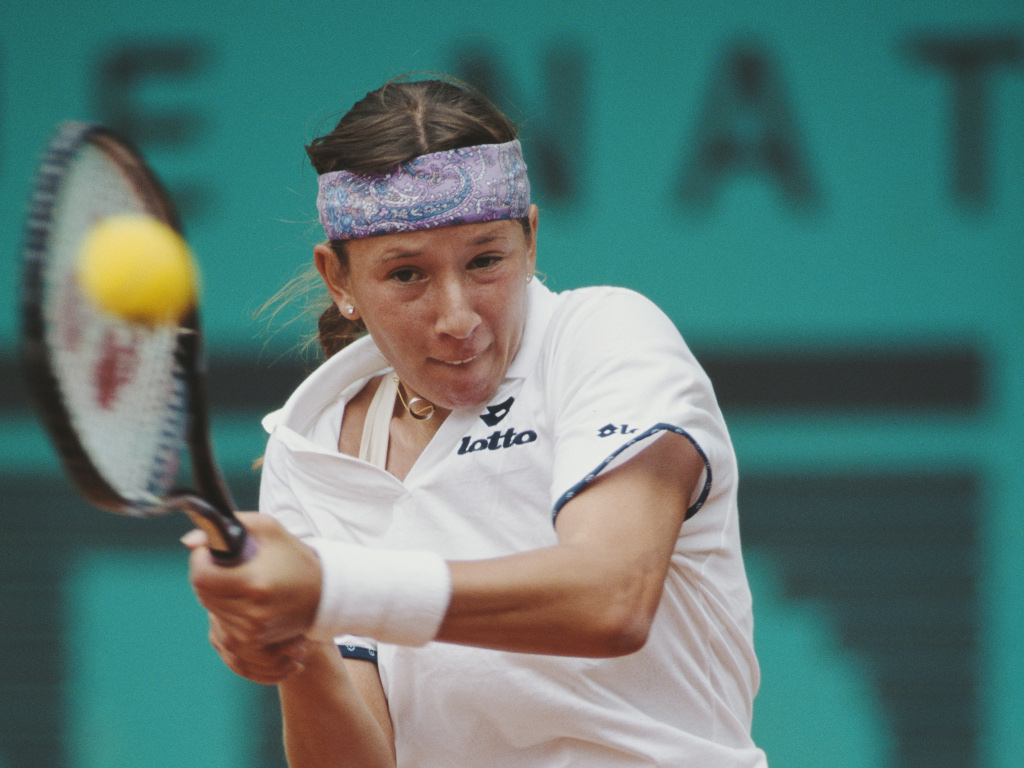 Zvereva managed to win four singles titles after that French Open while the closest she came to another Grand Slam final was a semi-final appearance at Wimbledon 10 years later.