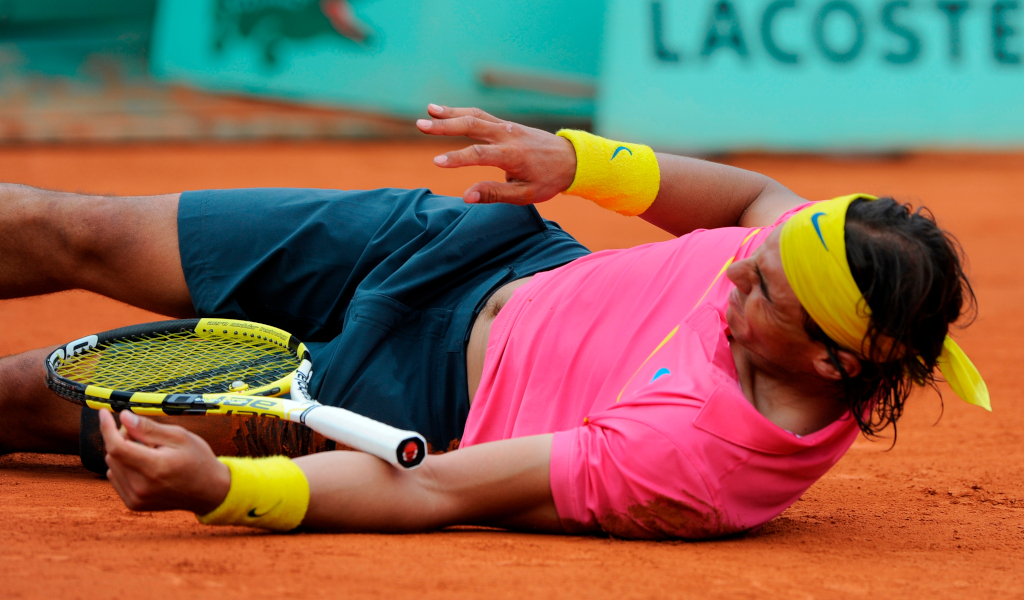 Rafael Nadal’s Roland Garros record stands at 89-2 with his last defeat coming in 2015 against Novak Djokovic, but Isaac Seelochan looks back at the Spaniard’s first defeat on the Parisian clay courts. 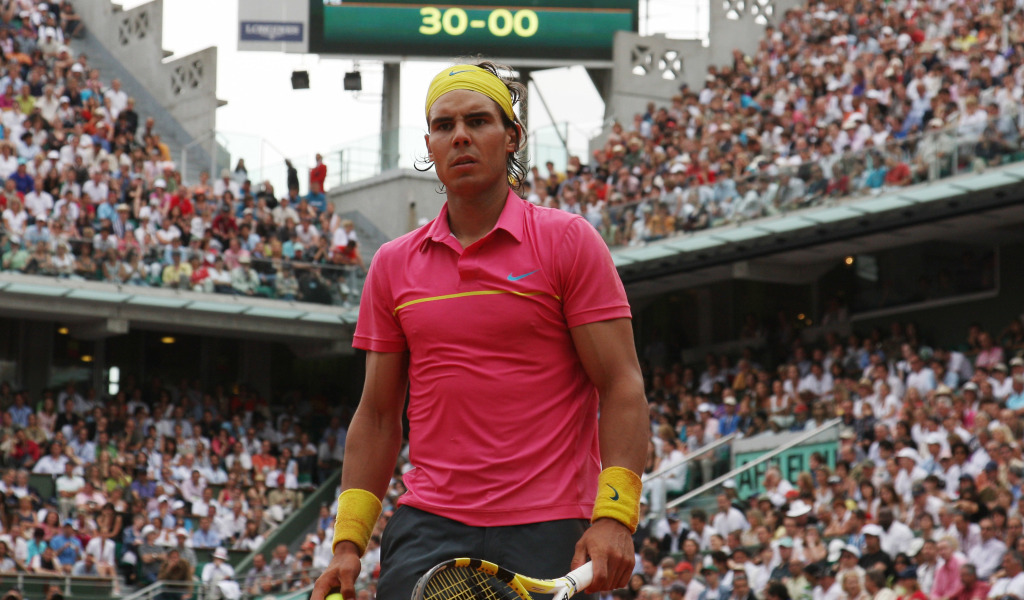 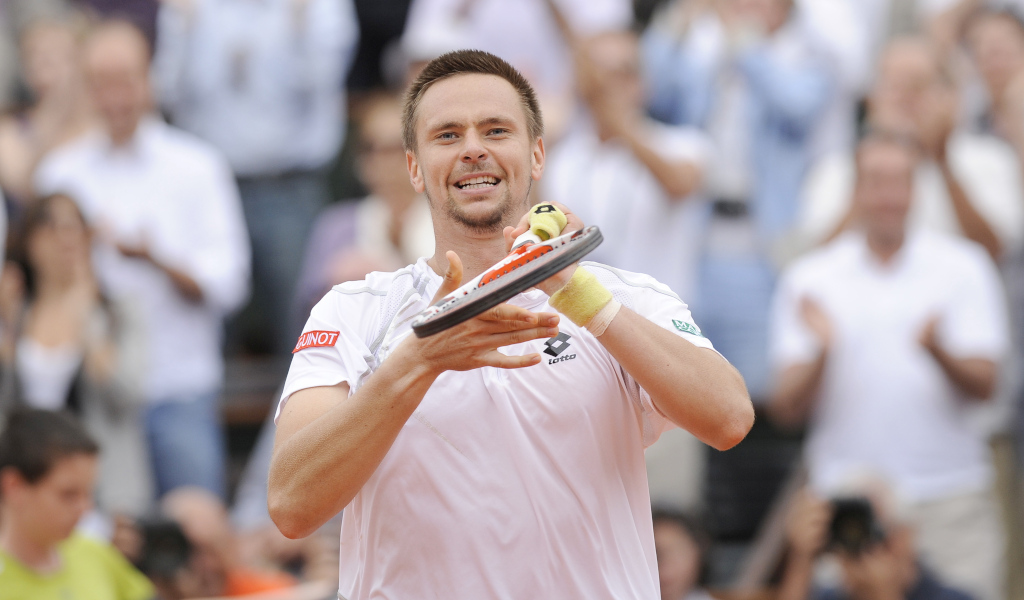