Rafael Nadal and Novak Djokovic will meet in the 2018 Wimbledon semi-final and we remember their 2011 meeting at SW19.

The two have faced each other 51 times in singles matches and the head-to-head stats couldn’t be tighter with the Serb edging it 26-25.

They last met in the Italian Open semi-final a couple of months ago and Nadal was a comfortable 7-6 (7-4), 6-3 winner against an opponent who was still trying to find form following elbow surgery.

As for their last Wimbledon encounter, you have to go back to 2011 when they met in the final at the All England Club, and it ended with Djokovic eating some of the hallowed turf. Literally. 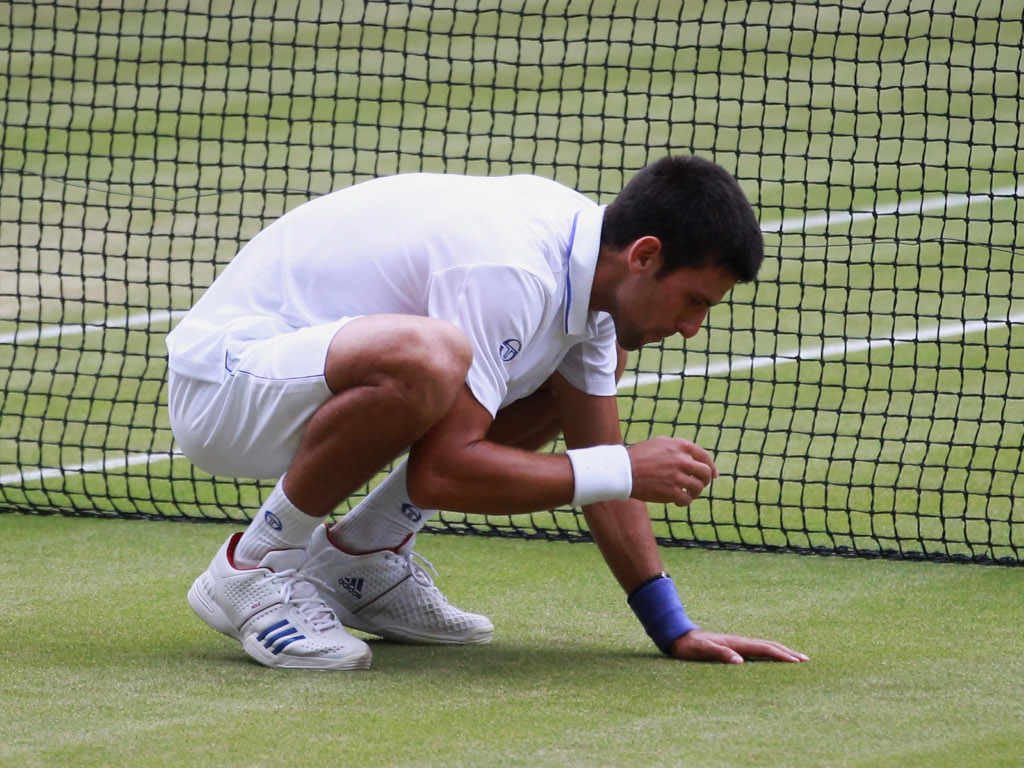 Nadal was the defending champion and fresh from winning the French Open, but Djokovic was the form player as he had already won seven title, including the Australian Open, by the time Wimbledon started.

It was all set for an intriguing Sunday afternoon on Centre Court.

Djokovic produced his usual high intensity tennis in the opening set and Nadal was equal to the task early on, but out of nowhere the Serb got a break point in game 10 and he took full advantage.

With Nadal looking rattled, he turned the screws in the second set, breaking in game two and then again in games four and six to sweep his rival aside.

But Nadal was never going to go down without a fight and he stormed back in the third set as he raced into a 3-0 lead. Djokovic eventually got on the scoreboard in game four, but the Spaniard won the final three games.

And so it went to four and Djokovic weathered the early storm in the opening game before breaking in the second to lead 2-0, but Nadal broke in the next game and then backed it up on his own serve and we were level again.

Game eight turned into the decider as Nadal gift-wrapped the game and match for Djokovic through a double fault, a wide backhand and a forehand into the net.

Although he saved the first match point, Djokovic prevailed on the second to win 6-4, 6-1, 1-6, 6-3 and he celebrated by chewing a piece of the Centre Court grass. 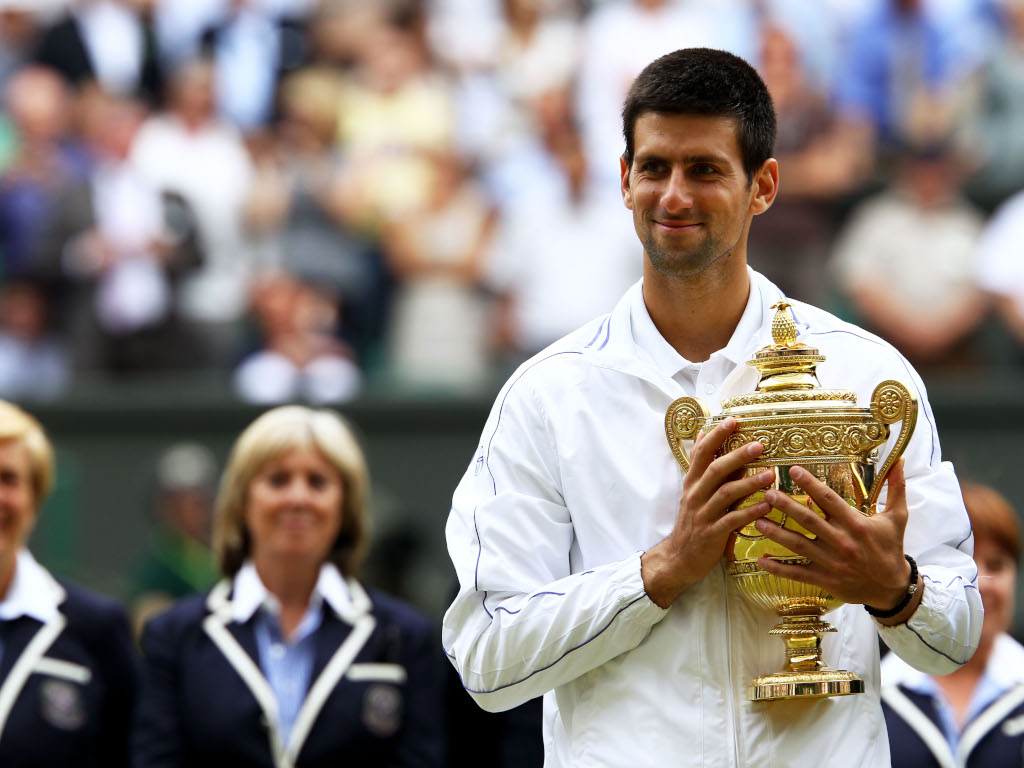 “I felt like an animal and I wanted to see what it tasted like. It was quite good, actually, as it’s well-kept,” he said.

“It is the best day of my life,” Djokovic said. “This is the tournament I always dreamed of winning. I think I am still sleeping, still dreaming.

“When you’re playing the best player in the world … I had to be on top of my game. I played probably my best match on grass courts ever.”