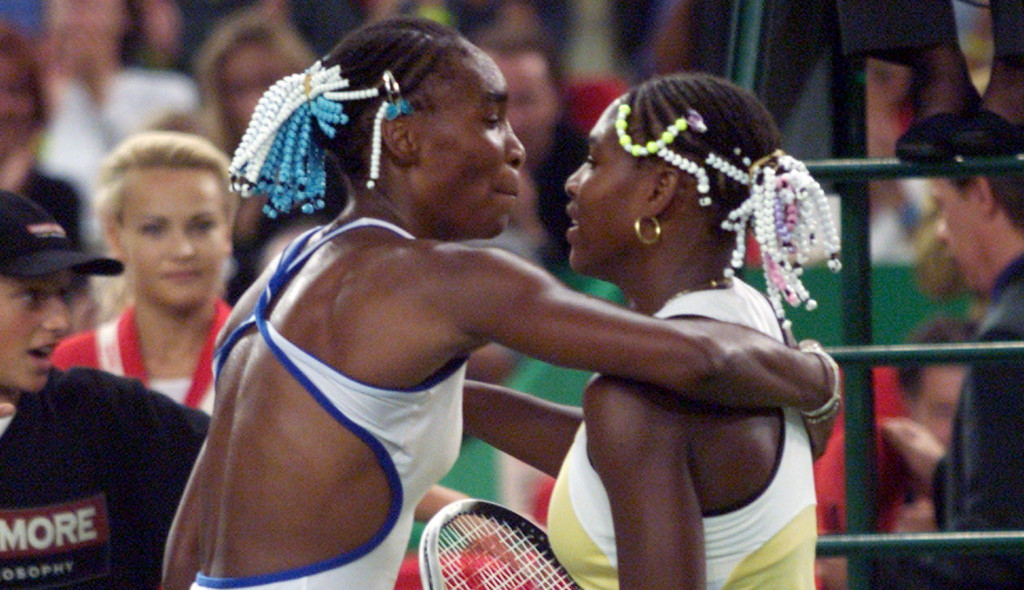 “Today could be the first of many all-Williams finals,” one report claimed as they previewed the first-ever Serena Williams vs Venus Williams final in Key Biscayne.

And it turned out they were right.

Their father, Richard, arrived at the 1999 Lipton Championships final on 28 March, 1999 with a sign “Welcome To The Williams Show”.

And he was also right.

The Williams sister first met in a WTA Tour match at the 1998 Australian Open with Venus coming out on top in their round of 64 encounter and the older sister also emerged victorious when they met in the quarter-final of the Italian Open later that year. 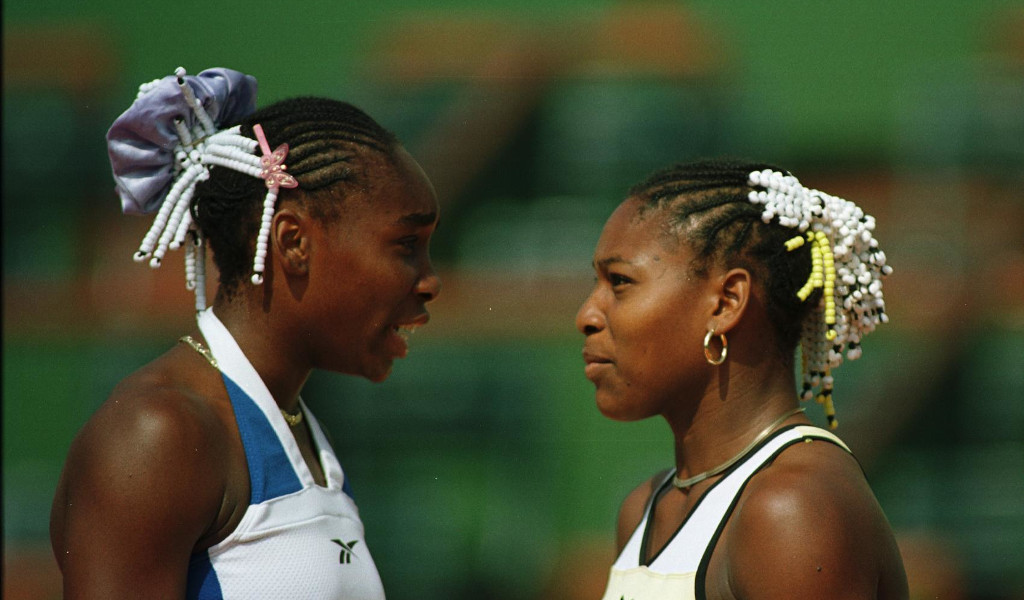 But their clash at the Lipton Championships, which would later be renamed the Miami Open, was unprecedented and a start of things to come as it was the first time that sisters have met in a final.

Martina Hingis, who lost to Serena in the last four in Key Biscayne, previewed the match.

“Venus is more powerful, especially the serve [and] from the baseline,” she told LA Times. “She’s more aggressive. Serena kind of has the ability to change it up more, the speed, more variety.

“I think she [Serena] has a big chance definitely now.”

Defending champion Venus continued her dominance over her younger sibling early on in the match as she dropped only one game to take the opening set 6-1.

“Venus triumphs in family affair” was the BBC’s headline after the match.

“It’s difficult to play against your sister,” Venus said after her victory. “But whoever I play – I play to win.”

Richard was certainly feeling quite emotional as he left the arena early.

“I really thought I was going to cry. I felt too ugly to be out there crying so I left,” he said.

The victory meant Venus took her head-to-head record over Serena to 3-0, but the 17-year-old vowed to improve.

“Now that I am playing more, I’m certain I will have another chance to play her again in a final,” Serena said.

“I didn’t consider her my sister. I considered her my opponent.”

They have met another 26 times after their Munich encounter with Serena winning 17 of those to lead the head-to-head 18-12.

Of the 30 “The Williams Show” episodes to date, 12 were finals with Serena dominating it 9-3 and the last coming at the 2017 Australian Open.