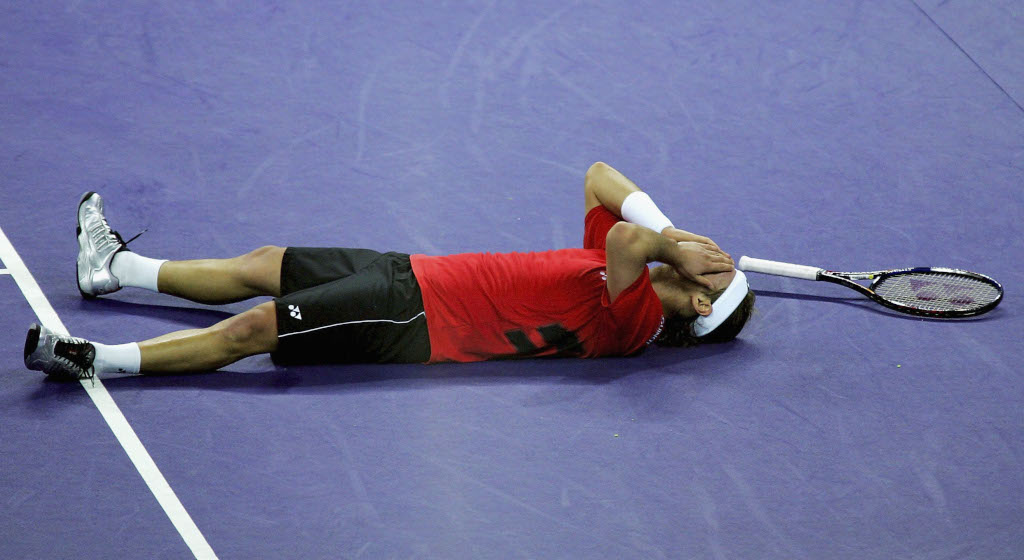 The 2005 Tennis Masters Cup appeared to be there for the taking for Roger Federer, but David Nalbandian made the most of his late entry to snatch the title away from the Swiss Maestro.

Federer came into the season-ending tournament on the back of another vintage year as he won two Grand Slams, four Masters 1000 titles, two ATP 500 events and three ATP 250 trophies.

Oh, he also reached the semi-finals of the Australian Open and Roland Garros and finished the year as the No 1, but he did head to Shanghai with concerns over his ankle as he had missed several weeks due to injury. 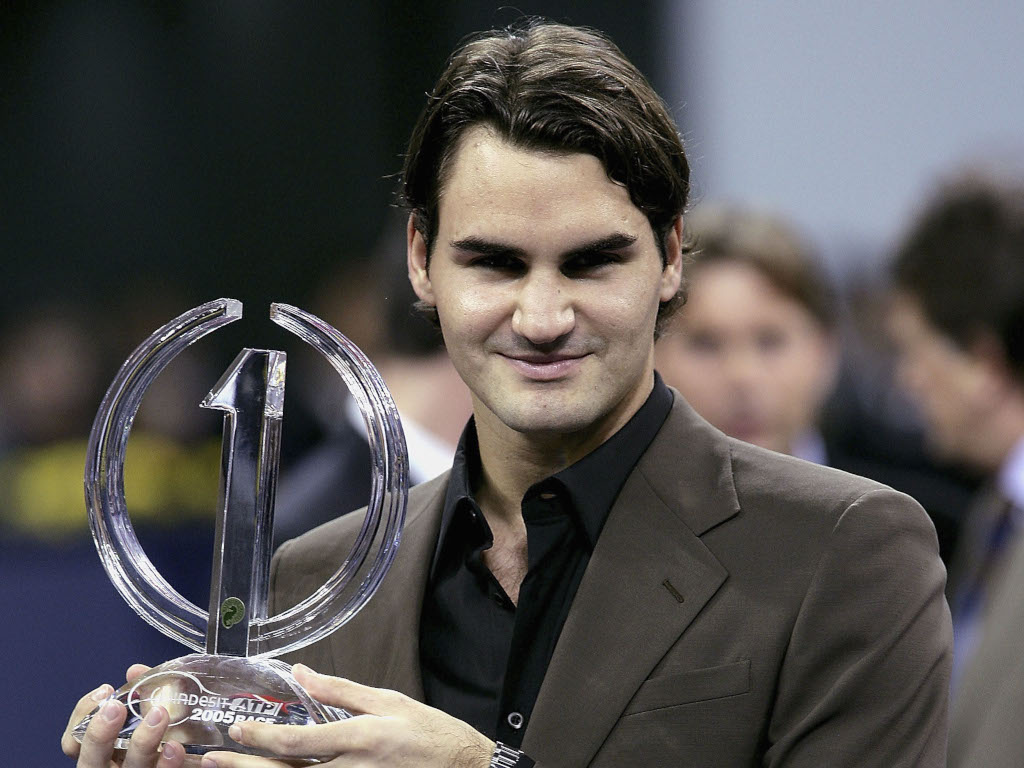 Nalbandian, meanwhile, won only one tournament and entered via the backdoor after a couple withdrawals.

“I was ready to go fishing because as a substitute (in the tournament) there was almost no chance that I would be going to Shanghai,” he explained a few years later. “It ended up being an unexpected and incredible tournament.” 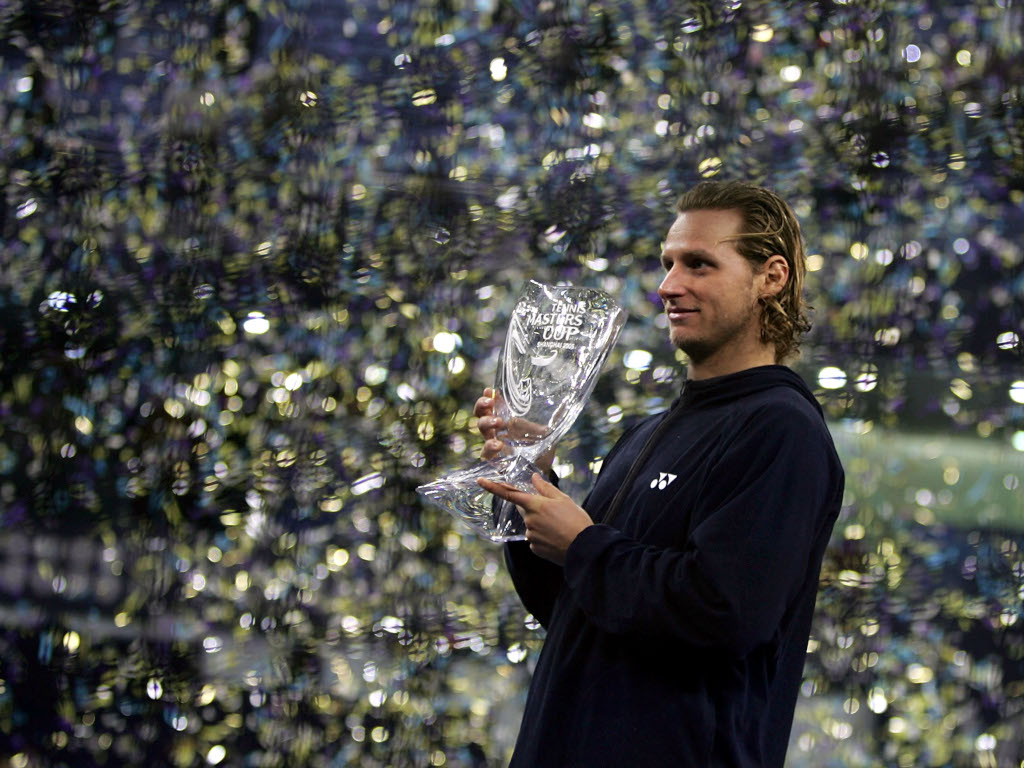 They met in the round-robin stage and the Argentine, who enjoyed an 5-3 head-to-head record against the Swiss before the tournament, made the two-time defending champion work for his win as the world No 1 won 6-3, 2-6, 6-4.

The semi-finals were straightforward for both men as Nalbandian saw off Nikolay Davydenko 6-0, 7-5 while Federer demolished Gaston Gaudio.

It was no surprise that it was the Swiss who was the clear favourite heading into the final.

Although Nalbandian gave as good as he got in the opening two sets, it was the favourite who took a two-set to love lead after winning two tie-breakers.

And he took the momentum into the decider as he opened up a 4-0 lead, but then it was Federer’s turn to hit back and he somehow found himself two points from winning at 6-5.

The Argentine’s victory brought an end to Federer’s 35-match winning streak and it meant he finished the 2005 season with an 81-4 record.

For Nalbandian, postponing his fishing trip meant he won the biggest title of his career and he joked: “Roger, don’t worry, it’s not your last final. You’re going to win a lot of tournaments, so let me keep this one.”

He added: “I surprised the world. He almost never loses. To come back from two sets down against the world number one, with his record, it is just incredible.”