T365 Recall: When ‘foul-mouthed’ Andre Agassi lost his cool and was disqualified

Andre Agassi was known as a brat during the first decade or so of his professional career, and for good reason. 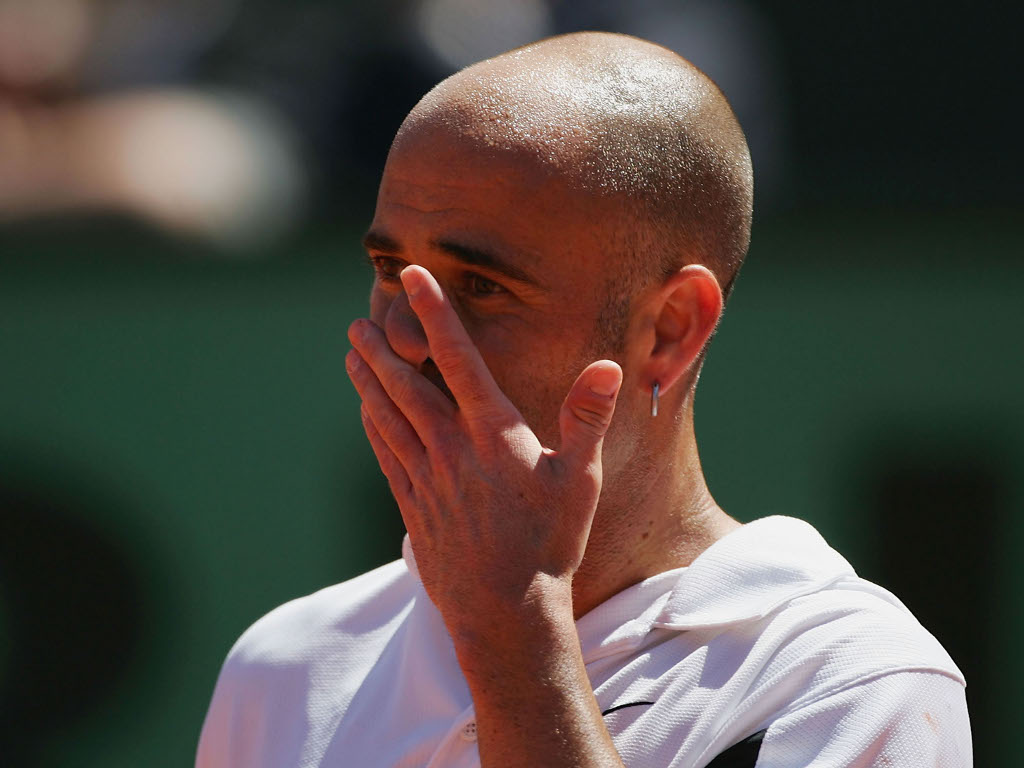 “Foul mouth gets Agassi tossed“ was the headline the Desert News used.