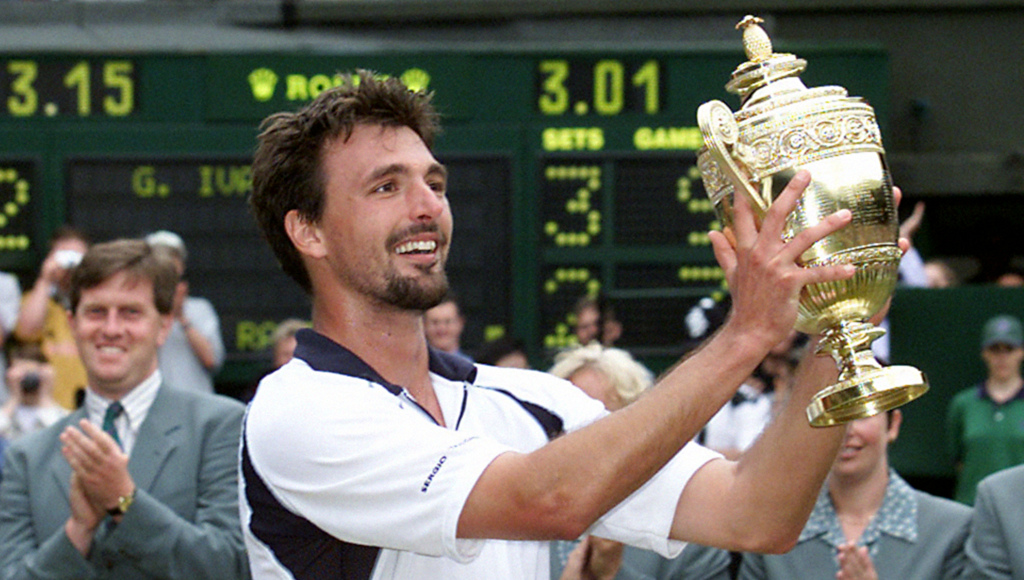 It is the year 2001 and you are Goran Ivanisevic. You are 29-years-old, have finished runner-up in your three previous Wimbledon finals and have dropped to 125 in the world rankings.

You are probably starting to ponder retirement and fear the 115th edition of Wimbledon might be your last, especially after you need a wildcard to make it into the main draw at the All England Club. 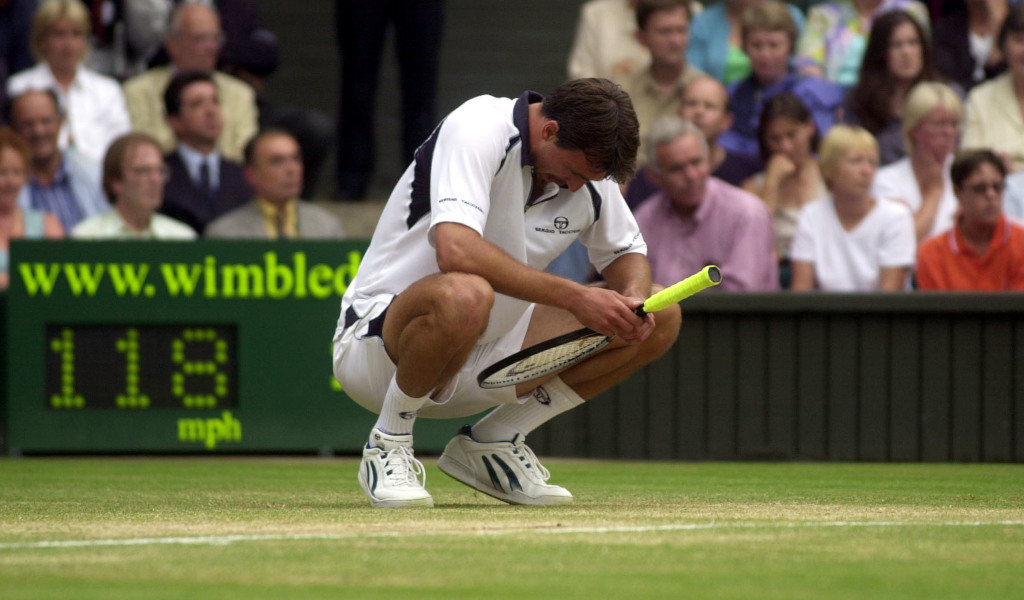 Yet after a crazy fortnight at SW19, beyond your wildest imagination, you are the last man standing in the gentlemen’s singles and lift the trophy.

It sounds like fiction as the Wimbledon 2001 story of Goran Ivanisevic is sometimes hard to believe and remains one of the most romantic fairytale runs in Grand Slam history.

At the start of the tournament the Croatian told the press “I want to leave here proud of myself” and boy did he leave with his head held high.

The journey started with a relatively straightforward 6-4, 6-4, 6-4 victory over qualifier Fredrik Jonsson in the first round, but few remember that he actually beat former world No 1 Carlos Moya in the second round as he came back from a set down to down the Spaniard 6-7 (6-8), 6-3, 6-4, 6-4.

Up next was up and coming American youngster Andy Roddick, who accounted for Thomas Johansson in the second round. 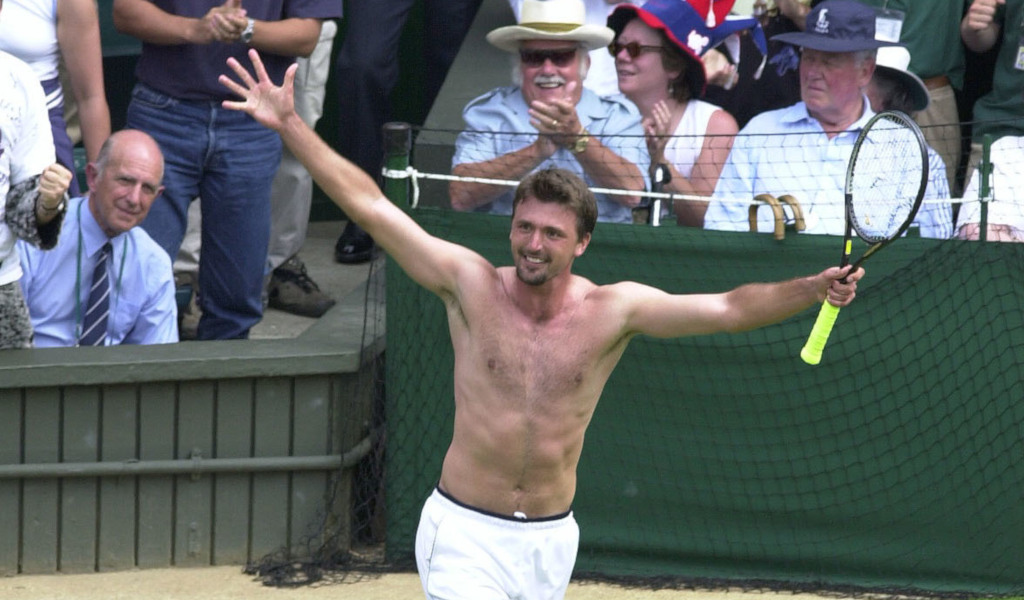 “Nobody gave me any chance, nobody believed I could do it,” Ivansevic was quoted as saying by The Guardian. “Everything is open now. The first tournament is over and on Monday the second one starts. Now anybody can win.”

And so to the first of his battle against the Brits as he took on Greg Rusedski for a place in the quarter-final.

The Telegraph reported afterwards that “Two Gorans too many for Rusedski” as the Croatian won 7-6 (7-5), 6-4, 6-4 to set up clash against another maverick in Marat Safin.

“Just these two Gorans today. Together here, living together, fighting together, and this is just perfect,” Ivanisevic said. “There was much sage nodding of heads. When these two are together, you can expect anything.”

“Really I can’t describe it. It’s really peace inside me,” The Independent quoted him as saying. “Even when I lose that set today, I said: ‘No worries, just stay calm. Nothing is bothering me’. I got a warning because of a stupid thing. I said this F-word but it is okay. I know what I am doing.”

Played over three days due to bad weather, the match had many twists and turns and once everything was done and dusted, Ivanisevic declared: “This is destiny. God wanted me to win this game – he sent the rains.”

And so to the final and the big question was: Which Goran Ivanisevic would turn up in the People’s Final on Monday to face Pat Rafter?

It was the Goran that everyone loved as the 29-year-old battled to a 6-3, 3-6, 6-3, 2-6, 9-7 win over the Australian. He was two points away from defeat at one stage, but in the end there were tears of joy, not just from the man himself, but many in the crowd, as he won his one and only Grand Slam title.

Not only was he the first unseeded player since Boris Becker in 1985 to win the title, but he also became the first wildcard to do so.

“Wild man of Wimbledon raises rafters” was headline that The Guardian went with for many of their features while they also had “Ivanisevic fulfils his destiny”.

“A wild card, a wild crowd, a wild Wimbledon finish” was the New York Times‘ headlines.

“I think I’m dreaming. I don’t think somebody is going to wake me up and tell me, ‘Man, you didn’t win.’ I have to go back again,” he said in the press conference. This is so great, to touch the trophy. I mean, I don’t even care now, you know, if I ever win a match in my life again. If I don’t want to play, I don’t play again. This is it. This is end of the world.”

Eighteen years later and it is safe to say that he no longer thinks it’s a dream, it’s just one of the most romantic stories that the world of tennis has produced.