T365 Recalls: When Serena Williams wondered ‘where do I go from here’ after thrashing Maria Sharapova at London Olympics 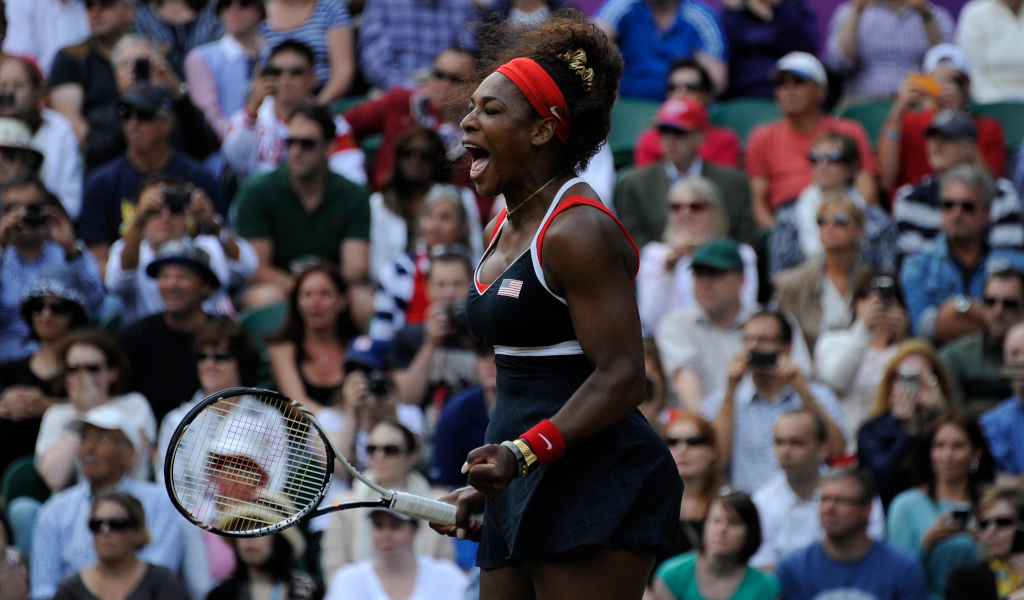 It is nearly a decade since Serena Williams produced “one of the most dominating performances in the history of the sport” to win the singles gold at the London Olympics.

After the match the tennis icon asked “where do I go from here?” Well, Williams was “only” a 14-time Grand Slam winner at the time so she certainly still had plenty of places to go.

More of that further down.

Williams started the 2012 London Games high on confidence as she had broken her Grand Slam “drought” at Wimbledon a few weeks earlier after beating Agnieszka Radwanska in the final to win her fifth title at SW19, but her first major since 2010.

She started the event looking to complete a Career Golden Slam and, truth be told, she was unstoppable at the Games. 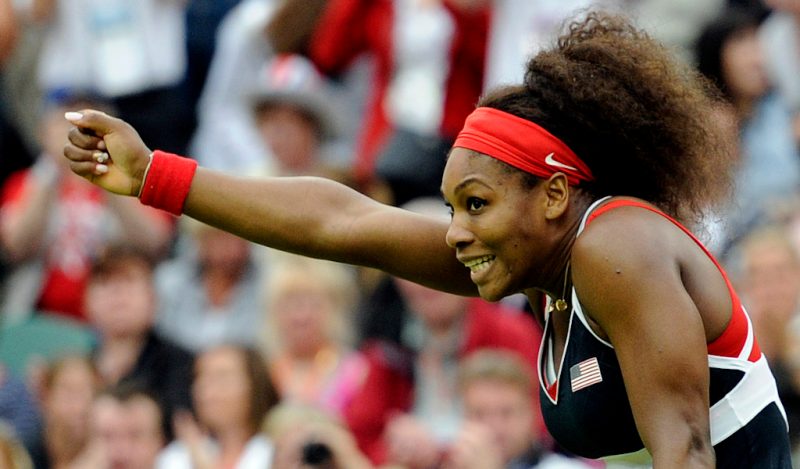 The Williams juggernaut lost no sets en route to the final and, in fact, her opponents took only 17 games off her as she dropped her serve only once so Sharapova had been warned.

And yet she still managed to outdo herself in the gold medal match as she annihilated third seed Sharapova 6-0, 6-1 in one hour and three minutes on Centre Court.

It took the Russian until the 10th game to finally get on the scoreboard and Williams admitted afterwards that she thought it was the start of the comeback, saying: “I saw her win that one game, and pump her fist. Like, ‘oh boy, here she comes’.”

But it wasn’t to be as the American completed a Career Golden Slam, comprising of the Australian Open, French Open, Wimbledon, US Open and Olympics singles gold.

“One of the most dominating performances in the history of the sport,” Jay Berger, who was the men’s coach of United States Olympic tennis team, told the New York Times. “She just showed she’s the best player in the world right now.”

Williams, meanwhile, was content after winning “everything there is to win in tennis”.

“I didn’t think I would be this happy,” she said.

“Oh my gosh, I got the gold. I’ve never played better. Playing against someone like Maria you have to be at your best. I knew that, so it was like I had nothing to lose.

“I never expected gold in singles. I was so happy with my doubles golds [in Sydney 2000 and Beijing 2008]. I thought, ‘If my career’s over I have my gold medal and now I have everything.’

“I have singles, doubles, actually everything there is to win in tennis. Where do I go from here?”

Well, she still had a lot of winning to do after the 2012 London Olympics as a few weeks later she notched up Grand Slam No 15 by winning the US Open.

Williams added nine more Grand Slams after her London success to take her tally to an Open Era record of 23 with the last coming at the 2017 Australian Open.