After the glitz and the glamour of Wimbledon it’s back to the grind for the majority of the ATP with another busy week of action.

The big news from the Hall of Fame Championships in Newport is that big John Isner, a three-time winner, has pulled out after ‘that’ historic Wimbledon semi-final defeat to Kevin Anderson.

Isner went flat out against Anderson for over six hours on Friday, and as a result skips this week’s US gig where Adrian Mannarino goes off as top seed. Mannarino has yet to win an ATP title though and so it could be worth following Mischa Zverev in the opposite half of the draw. 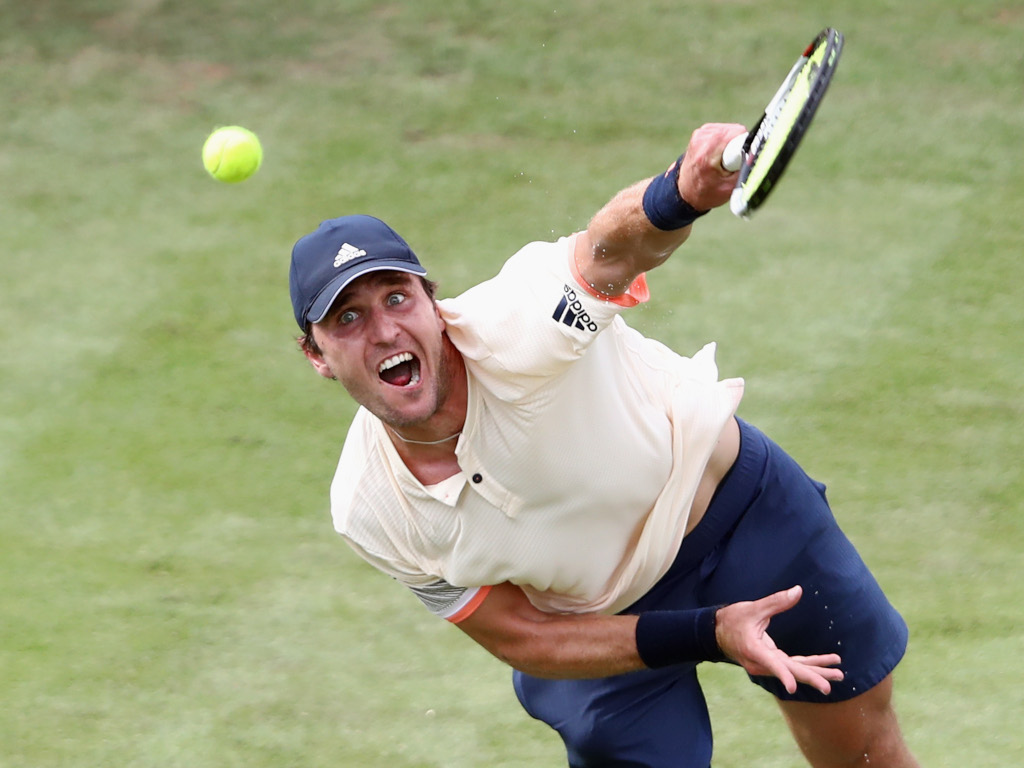 Zverev took down a maiden ATP title in Eastbourne the other week, serve-volleying his way to glory. Now 30, Zverev has bags of experience and will be bullish about the prospect of slicing and dicing his way to another tournament win on grass.

It will be hot and humid as always in Umag this week, where we fancy the in-form Damir Dzumhur to do the business.

The Sarajevo star is up to 23 in the world and is a classy shot maker who won’t fear anyone in what looks an entirely unremarkable draw. Britain’s Kyle Edmund is top seed in Croatia but Dzumhur, who grew up on clay, is the pick at 10/1 (he’s as short as 15/2 in places).

There’s another clay event in Bastad, a tournament that has produced some big priced winners down the years. The evergreen David Ferrer is defending champion, with the Spaniard obliging as a 12/1 shot last year. 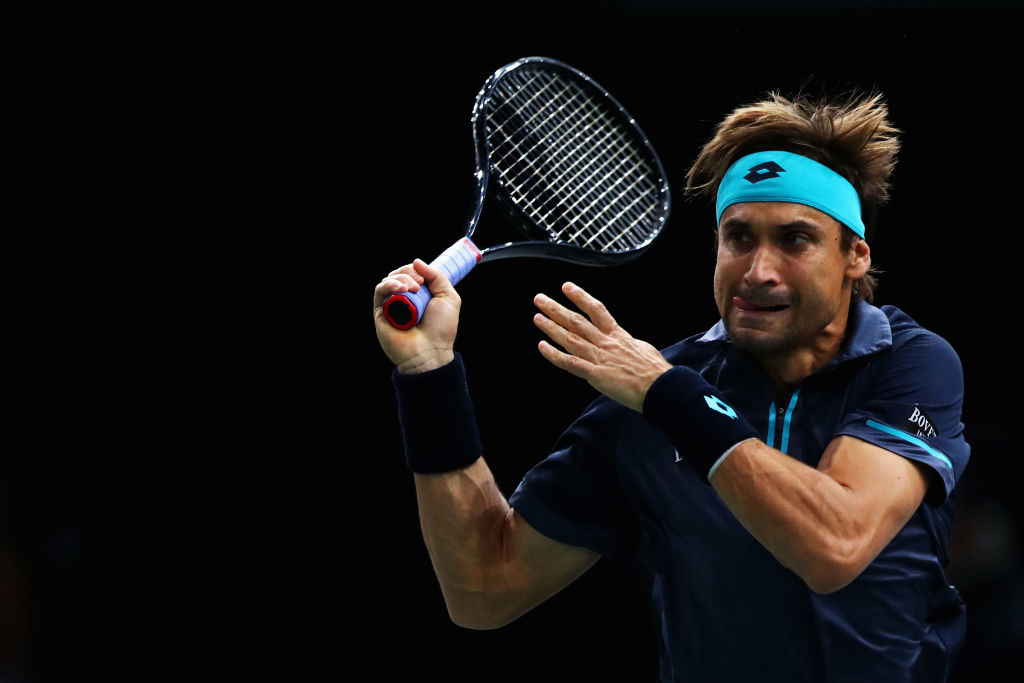 Ferrer, one of the most tenacious grinders in ATP history, loves the clay but is a fading force and it would be a huge turn up for the books if he defended his title this week.

Leonardo Mayer, massively capable on this type of terrain, looks a big price but it’s his compatriot Diego Schwartzman who will carry our cash in Sweden.

The Argentine, a quarter-finalist at Roland Garros, is technically brilliant and if he’s focused can justify his billing as top seed. He did not drop a set en route to the Rio de Janeiro title in February and if he’s in the same sort of mood here could give punters some real love at 9/2.