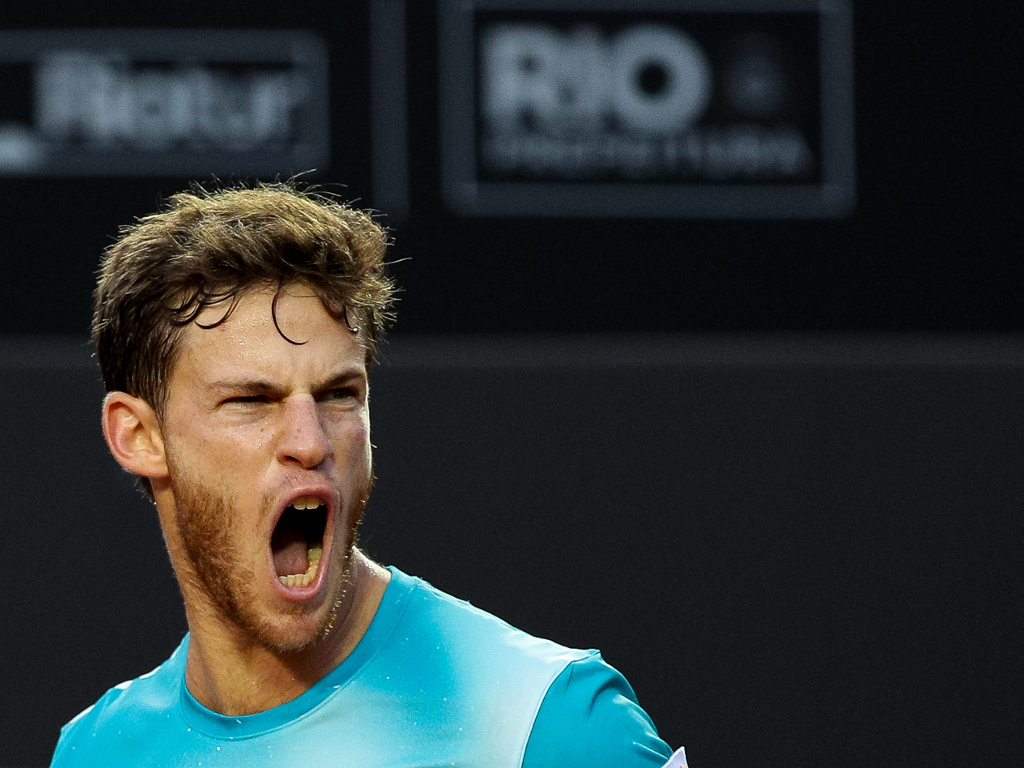 After napping back-to-back winners in Tokyo and Shanghai, our betting expert Derek Bilton is hoping to nail down a third straight winning week as he previews the ATP action from Antwerp, Moscow and Stockholm.

British No 1 Kyle Edmund will be hoping to land a maiden ATP title in Antwerp this week, but even though his form during the recent Asian swing was pretty tidy we don’t feel he should be as short at 5/1 in places to triumph in Belgium.

Edmund’s best level is excellent, but he still struggles for consistency and has yet to really kick on following his fabulous run at the Australian Open back in January. He was missing a lot of first serves too in Shanghai so looks best avoided from a punting perspective.

Milos Raonic is the betting favourite in Antwerp, but he’s another player who has been plagued by inconsistency in 2018. At his best Raonic has a serve that can be unplayable and also causes damage with that inside out forehand.

However, apart from a final showing on grass in Stuttgart in June he has not been able to hold it down for a full week all season and looks another one to swerve here.

One player who is of interest though is Diego Schwartzman. The Argentine is usually far more productive on clay but for indoor hard Antwerp plays pretty slow. The surface has clearly been to Schwartzman’s liking in recent years as he’s reached the last two finals here.

‘El Peque’ is one of the smallest players on the Tour, but he’s tenacious and has a fabulous return game. His recent form is admittedly a worry but hopefully he can come alive again in Belgium and at 14/1 he looks worth an each-way interest. 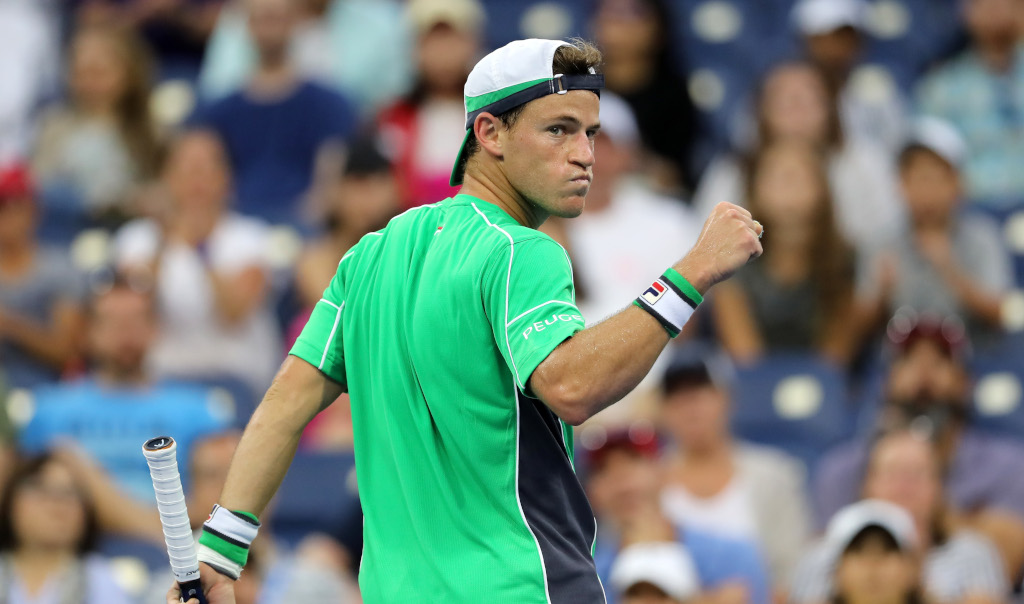 In Stockholm John Isner is the top seed and the betting favourite. However this will be his first tournament since his run to the quarter-finals of the US Open so he could be rusty.

Young guns Denis Shapovalov and Stefanos Tsitsipas are also fancied, but both have played a lot of tennis in recent weeks and don’t make massive appeal at single figure prices.

Instead we like the look of Alex De Minaur, who is now the highest-ranked Australian player on the ATP circuit. The youngster has enjoyed a meteoric rise up the rankings in 2018, and although yet to win a title on the Tour it looks a case of ‘when’ rather than ‘if’.

A brilliant defensive player, De Minaur is also an excellent reader of his opponents’ serve, and can move around the baseline and react to it in next to no time. He’s up to 31 in the world this week – a career high – and won’t fear anyone in this draw.

He starts his campaign with a very winnable match against Philipp Kohlschreiber and could then meet fellow Aussie Mathew Ebden. Stockholm is played on a greenset surface which isn’t lightening fast, so in theory this should suit De Minaur who looks a bit over-priced at 15/1 with 888 Sport.

Finally to Moscow where Daniil Medvedev is favourite to land the Kremlin Cup. His game is in great shape but the main worry for backers would be fatigue, as he has enjoyed a hectic schedule over the past few weeks.

There is much to like about this young Russian though, who has won three ATP titles in 2018 and took a set off Roger Federer in Shanghai last week before losing their quarter-final clash.

Nick Kyrgios is also in Moscow, but going on his recent ‘efforts’ punters should not trust him with a barge pole. The Australian suffered a third contentious Shanghai Masters exit in as many appearances after his efforts in losing against world No 104 Bradley Klahn were described as “borderline” by umpire Damien Dumusois, and his recent work ethic leaves a lot to be desired.

Damir Dzumhur completed the St Petersburg-Moscow double last year, but his recent form has been poor so we fancy the in-form Medvedev, provided he has enough juice left in the tank, to be crowned king of the Kremlin.