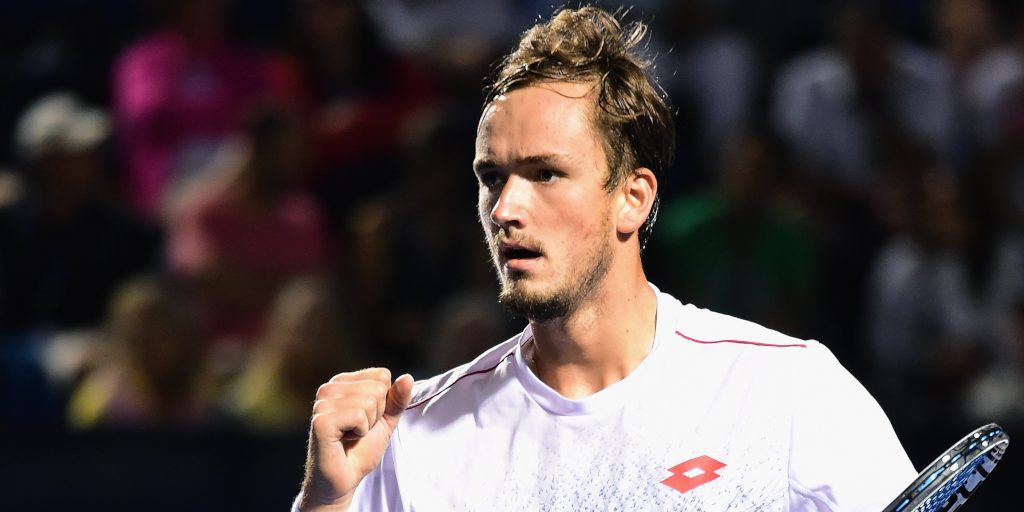 Deggsy Bilton looks ahead to ATP Tour events in China and Japan in his latest tennis betting preview.

A member of the ‘Big Four’ has won the China Open every year since 2012, but we are at least guaranteed a new champion in 2018 following a series of high profile withdrawals in Beijing.

Rafael Nadal and Andy Murray miss the event due to injury, while Novak Djokovic has decided not to take up a wildcard offer.

That leaves Juan Martin Del Potro and Alexander Zverev as the two most likely winners at the Asia event and both should be motivated with the ATP Race to London in mind. 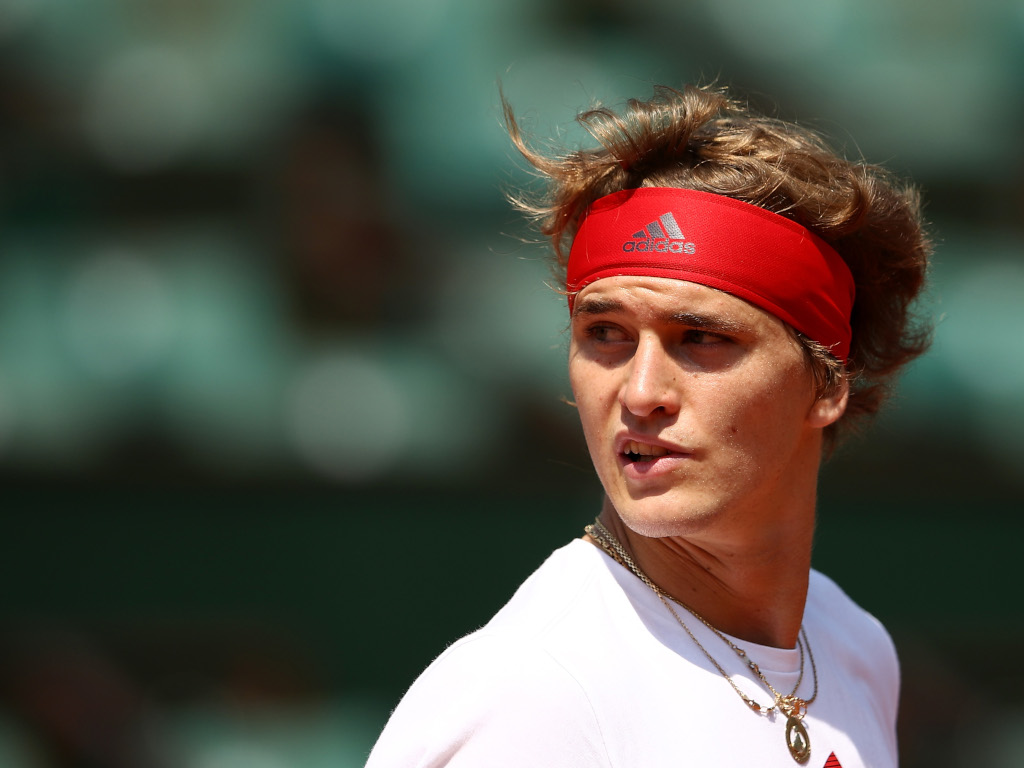 Del Potro though could be a little rusty having not played since his brilliant run at the US Open and he’s never played consistently well enough in Asia to justify current odds of 7/2. At his best the Argentine is a sensational, brutish talent but he can blow hot and cold and historically he had always found the Asian swing a bit of a grind.

Zverev meanwhile made the China Open semis last year before falling to Nick Kyrgios. He has a tough test first up against the ballsy Roberto Bautista Agut but provided he gets through that – and it won’t be easy – his draw opens up.

The young German has all the tools and should be sufficiently rested. A strong serve and an aggressive baseliner with an excellent two-handed backhand, he ticks plenty of boxes this week and we’d rather be backing him than laying him at 7/2.

Grigor Dimitrov is the other big name in his half but the Bulgarian has endured a nightmare season to this point, especially when you consider how well he ended 2017. Dimitrov likes the conditions in Beijing, as a final showing in 2016 and a run to the last four last season will testify. 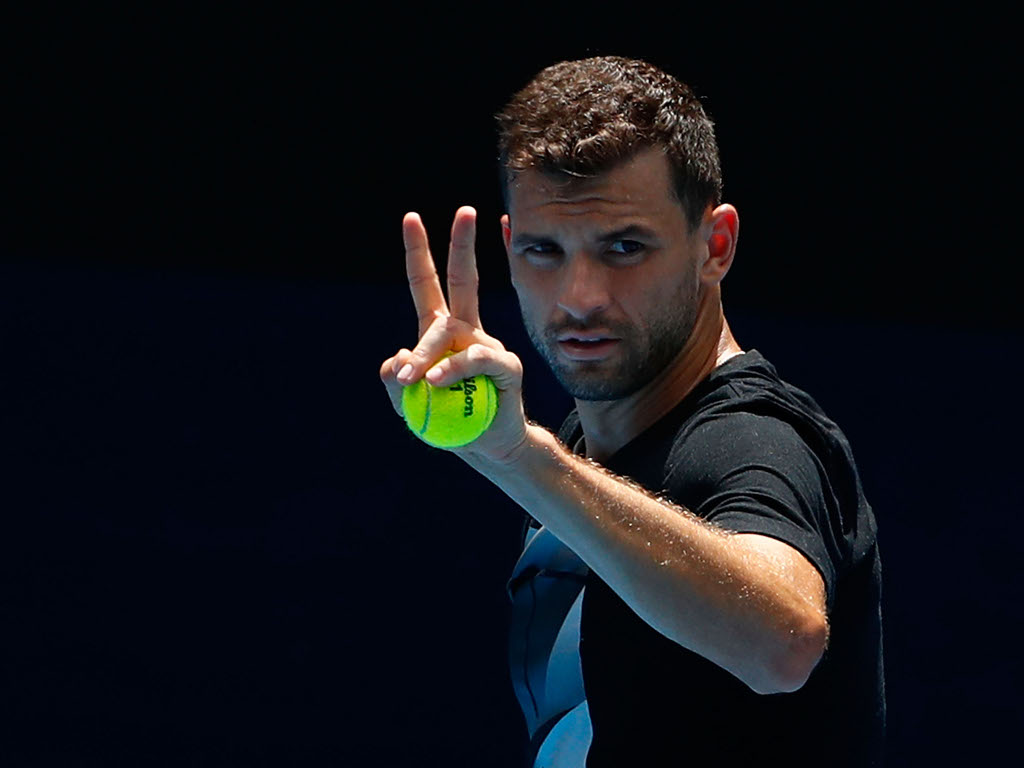 However his displays over the past few months have been truly wretched and he could have his hands full in round one against Ryan Harrison.

In Tokyo Kei Nishikori, champion in 2012 and 2014, is a 6/1 chance to win a third title in Japan but it’s worth noting he’s not won an ATP title since his Memphis triumph in 2016. In that time he’s gone 0-7 in final appearances so he does not really justify single figure quotes here. Marín Cilic is favourite but the big-serving 30-year-old has never been beyond the last four in Tokyo (his record is 9-5 lifetime in the Japanese capital) so it’s tough to get enthused about current odds of 9/2.

Given that two qualifiers took down ATP titles last week, it may pay to get behind a decent price outsider in Tokyo and one player who has come through qualifying with the potential to go deep is Daniil Medvedev.

The Russian has enjoyed some solid results this season and can claim a third title of the season after his wins in Sydney and Winston-Salem.

He will need to be at his best in the first round against Diego Schwartzman but should be favoured against the Argentine, who is a much tougher proposition on clay than he is indoors.

Medvedev is at his best when rallying from the baseline and he possesses a cracking backhand. He’s proved with his qualifying wins that conditions are to his liking so he looks a tempting proposition at 28/1 to be the last man standing.