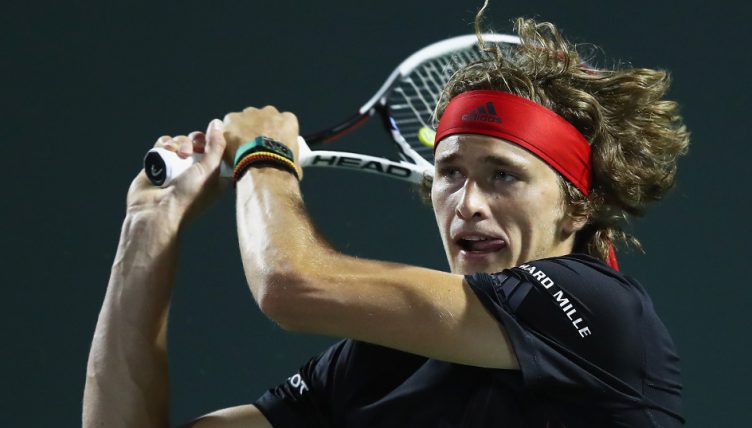 As the ATP Tour rumbles on, our man Derek Bilton has some ideas for where to put your money this week.

The good news for competitors at this week’s BMW Open is that king of clay Rafael Nadal will be at home putting his feet up. The bad news is Alexander Zverev won’t.

The young German is the man to beat this week and will be out to defend valuable ranking points after claiming his first title on home soil in Bavaria’s picturesque capital city of Munich last year.

Indeed German players have dominated this event in recent years with Zverez winning in 2017 and Philipp Kohlschreiber doing the business two years ago. Tommy Haas is another former champion and was wildly popular round these parts. Haas was a fierce old battler in his day but Zverev is very much the man of the moment.

The 6’6” right-hander is seen by many to be the future of the men’s game, and he went deep in Monte Carlo recently showing his game on clay is in fabulous working order.

His quarter-final against Richard Gasquet was one of the matches of 2018 so far with the young German keeping his cool after being undone by countless filthy drop shots by Gasquet before rallying to win an epic in three sets. He clearly has the game on clay and definitely looks the man to beat here. ​

Usual suspects Fabio Fognini, Roberto Bautista Agut and Gael Monfils are also involved, but it’s fair to say that none of this trio have set the Tour ablaze so far this season.

Next Gen star Hyeon Chung ditched obscurity forever with his run to the Aussie Open semi-finals and it will be interesting to see how he goes in Munich, but there are still doubts about his second serve (and a forehand that can look ragged at times) so all things considered we should hereby anoint Zverev as the man to carry our cash those week at 2/1. 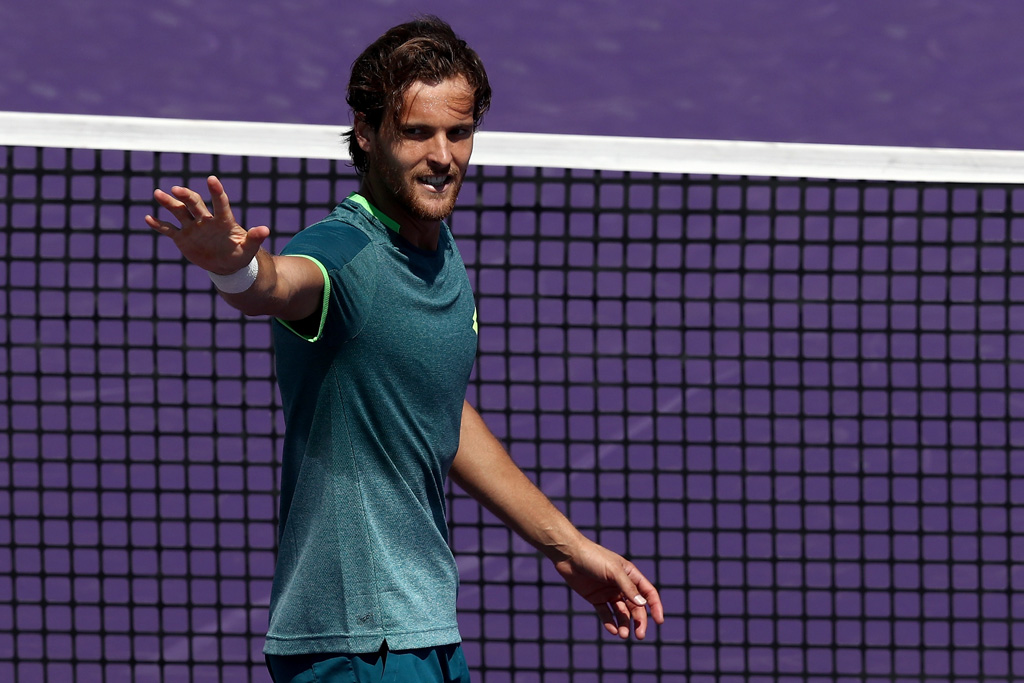 In Estoril Pablo Carreno Busta is the player the bookies fear having won in Portugal last year without dropping a set. He is up to World No 11 these days and has obvious claims but has been inactive since Miami where he reached the last four (losing to Zverev) and one wonders whether his fitness will be one hundred per cent here?

He was awful too during the South American clay swing, winning just a solitary match in three events and looked like an absolute bag of rags in Ecuador when, carrying my cash, he lost to the little known Andrej Martin.

It may pay to go with an outsider at this 250 event, with Joao Sousa an interesting proposition at 16/1.

Sousa’s career has stalled in recent seasons but he remains a talent and showed that in Miami earlier this year as he came from 4-1 (and break points) down against Zverev to reel off five straight games and pull off the upset. That win showed he can still mix it at the top level and roared on by a partisan he crowd in Portugal he might be worth a speculative play. 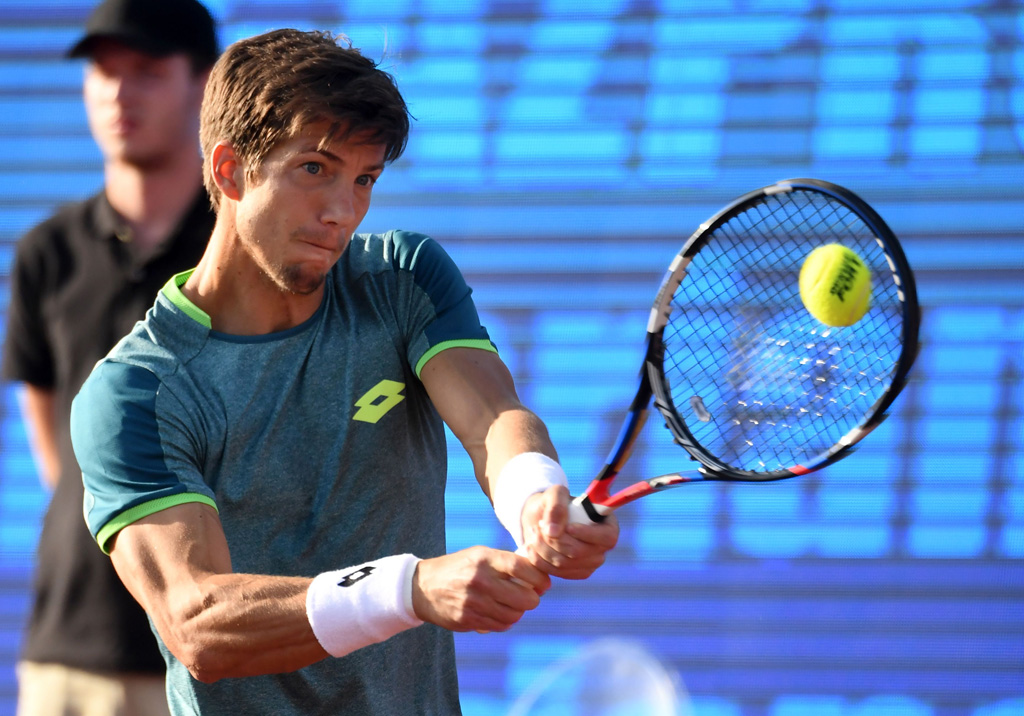 In Turkey Marin Cilic won his first clay title in half a decade last year at the Istanbul Open but he’s not the most reliable on the red stuff even though he’s the highest ranked player in the field there this week.

The sullen Cilic, his face like a constipated chipmunk, will bag plenty of cheap points with that howitzer serve but he looks plenty short at 6/4. You could probably make a case for seven or eight players but I like the look of Aljaz Bedene at 7/1.

‘Benki’ loves to grind it out on clay and looked in good touch last week as he reached the semi-finals in Budapest. He took top seed Milos Raonic three sets here last year and he’s in the opposite half of the draw to Cilic. He’s as short as 7/2 with Paddy Power so Coral’s 7/1 quote looks tidy.