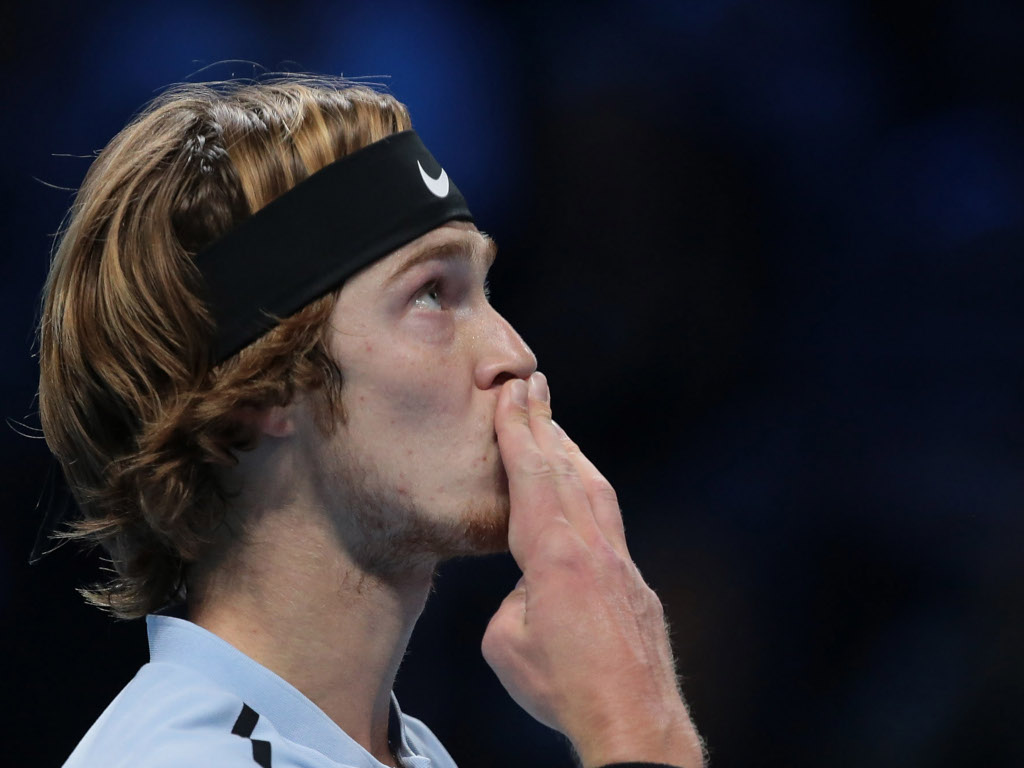 Deggsy Bilton is back with more tennis betting tips.

With the final Grand Slam of the year in New York just around the corner, plenty of the ATP’s bigger names have elected to skip tournament play this week in favour of fine tuning their US Open preparations behind closed doors.

That means the Winston-Salem Open looks wide open this year, especially when you factor in that top seed David Goffin had to pull out of his Cincinnati semi-final with Roger Federer on Saturday because of injury. And it came as no surprise that he withdrew from North Carolina event.

Winston-Salem is not an event steeped in history after only becoming part of the ATP Tour in 2011. However it’s usually a fun watch and won ATP Tournament of the Year in 2016, as voted for by the players.

Pablo Carreno Busta won here in 2016 and will be dangerous, but the Spaniard has not been at his best for much of this season so it could pay to look a little further down the field in terms of the betting.

Gifted young Russian and ATP Next Gen star Andrey Rublev makes a welcome return to Winston-Salem this week after receiving a wild card into the main draw. It’s sometimes difficult to gauge a player’s true motivation for events taking place on the eve of a major, but the fact Rublev has accepted a wild card suggests he wants to take this down.

The 20-year-old missed three months of the 2018 season, including Roland Garros and Wimbledon, due to a stress fracture in his lower back. However he’s been making up for lost time ever since and could make a splash this week.

A very solid power baseliner who crushes the ball on nearly every groundstroke, he looks to have a massive future if he can stay healthy. And in terms of this week, at 20/1 with bet365 he’s definitely worthy of a speculative interest.

A year ago this week, proud Bosnian Damir Dzumhur reached his maiden ATP World Tour final in North Carolina, falling just short as he went down 6-4, 6-4 to Spain’s Roberto Bautista Agut. He’s been on an upward curve ever since, taking down titles at the back end of last year in St. Petersburg and Moscow and following on this year by clinching a title in Antalya.

Ranked 24 in the world, Dzumhur is back in town this week as the fifth seed and after a first-round bye will play the winner of the clash between Ricardas Berankis and Tennys Sandgren.

Dzumhur is a pure counter puncher who has great footwork and likes to hit the ball deep with loads of topspin. His serve is solid rather than rapid but he’s tenacious and as his decent run at last year’s US Open proved he is comfortable on North American hard courts.

He has ranking points to defend at the Wake Forest Tennis Complex and last year proved he could compete with some of the best players in the world. So it’s hard to see why he’s priced up as big as 22/1 in this week’s betting.

He looks a cracking each-way bet and could prove a welcome distraction for tennis punters as they count down the days till the last Grand Slam of the year at Flushing Meadows.