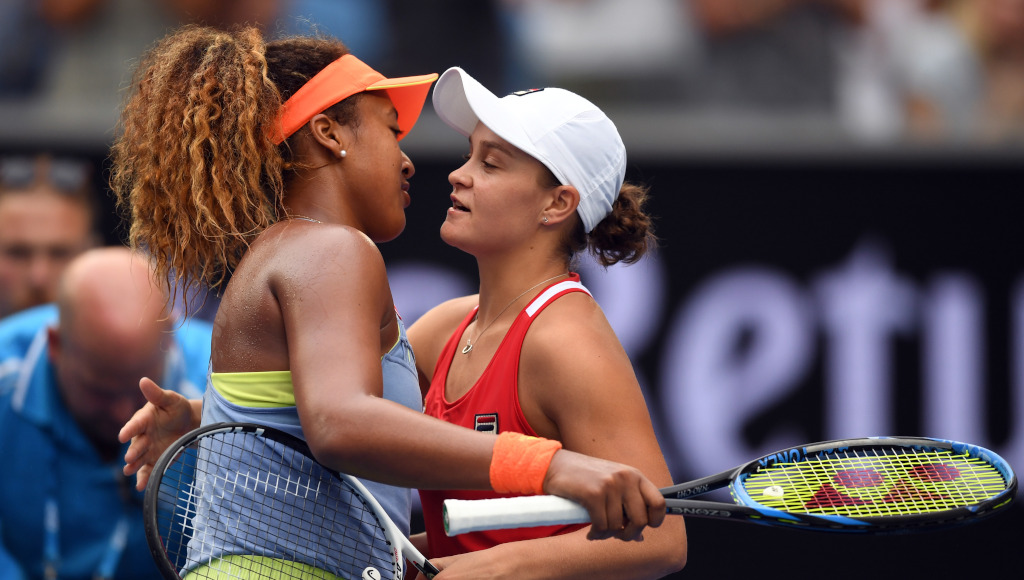 Naomi Osaka landed in a tough quarter, but the world No 3 remains the bookmakers’ favourite to win the 2021 Australian Open ahead of Ashleigh Barty and Serena Williams.

The 23-year-old Osaka won a third Grand Slam title at the US Open in 2020 to add to her 2018 US Open and 2019 Melbourne trophies, and as she heads into this year’s season-opening Grand Slam in a good run of form.

It is no surprise the bookies are backing her as she hasn’t tasted defeat since the 2020 Australian Open when she lost in the third round against Coco Gauff.

Since then the Japanese finished runner-up at Cincinnati after pulling out of the final due to injury, won the US Open and reached the semi-final at the Gippsland Trophy this week before withdrawing due to injury.

Osaka is 11/2 to win to add a fourth major, but there are certainly a lot of roadblocks in her half of the draw with nine Grand Slam winners.

Last year’s runner-up Garbine Muguruza (10/1 at bet365 to win the tournament outright) and Angelique Kerber (80/1) are potential fourth-round opponents with 2019 US Open champion Bianca Andreescu (20/1) and Petra Kvitova (28/1) possibly waiting in the quarter-final.

The dangers also lurk in the bottom section of the half as world No 2 Simona Halep has some handy 12/1 odds at both Coral and bet365, but the Romanian might have to get past French Open champion Iga Swiatek first with the Pole a juicy 22/1 at some places to go all the way.

However, it remains to be seen if Swiatek can follow up her clay-court success with a solid display on the hard courts.

You can never write off Williams as the American goes in search for that record-equalling 23 Grand Slam and 10/1 at SkyBet is the best you are going to get, but she could come up against the in-form Aryna Sabalenka in the fourth round and the Belarusian is 14/1 to win a maiden major.

Projected Round of 16 by seeding:

The top half of the draw features world No 1 Barty, defending champion Sofia Kenin as well as Elina Svitolina and Karolina Pliskova.

Another nice carrot from Coral is 14/1 odds for Barty and Osaka to play in the final at Melbourne Park. In case you were wondering, their head-to-head is 2-2 with Osaka winning the last one in Beijing in 2019 and a 2018 Australian Open clash while Barty in 2018 in Nottingham and 2014 in Acapulco.

A Barty-Halep final is 25/1 while a repeat of the 2020 French Open final between young guns Swiatek and Kenin will earn you a lot of cash as it is a sweet 125/1.

Kenin is 18/1 with most places to successfully defend her title and 9/2 to win her quarter.

British No 1 Johanna Konta, a semi-finalist in 2016, finds herself in Kenin’s section and you can get 5/1 at Coral should a British woman reach the quarter-final.

As for Svitolina and Pliskova, the bookies appear to have given up on the duo finally making their Grand Slam breakthroughs as the former is 33/1 while Pliskova is 25/1.