Australian Open betting preview: Not too late to join the party with 3/1 Ashleigh Barty in Melbourne 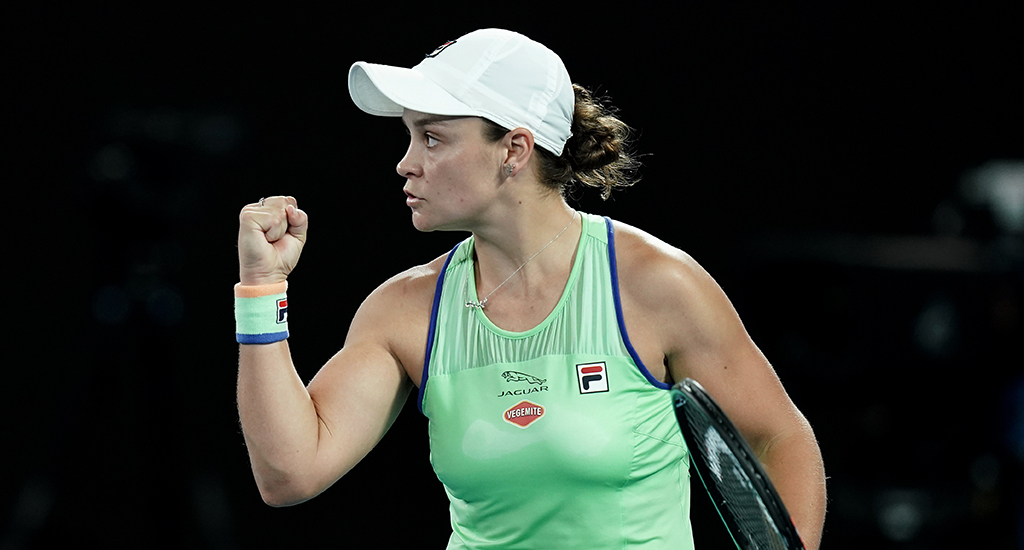 It’s the second week at Melbourne Park and Derek Bilton has more handy tips for your Australian Open betting slip.

There had not been that many noteworthy shocks in the first few days of the Australian Open. Then towards the end of the first week it went a bit crazy. Five players seeded in the top 10 were knocked out across the men’s and women’s draws on Friday, and Roger Federer appeared ready to join the mass departure when he was pushed to the brink by Aussie hope John Millman.

I read a crazy stat after Federer’s epic victory. If you won every single tennis match you played at the Australian Open for 10 years straight, you would have 70 wins in Melbourne. The Fed-Meister has 100. The man is a majestic freak, and can still be backed at 7/1 to win a seventh Australian Open title.

Rafael Nadal breezed past Pablo Carrano Busta on Saturday morning in double quick time and the Spaniard is a top price 9/2 with Paddy Power to win his first Grand Slam Down Under since 2009.

It’s been business as usual for Novak Djokovic, who has not showed any signs that a troublesome arm injury that ruined his plans in the last major in New York has been bothering him. As a result he’s in to 8/11 with Paddy Power and bet365 and faces Argentine baseliner Diego Schwartzman next.

Our headline pick Daniil Medvedev is still going strong, and while he has put in several steady if unspectacular shifts so far his price has not moved (still 8s with Paddy Power). 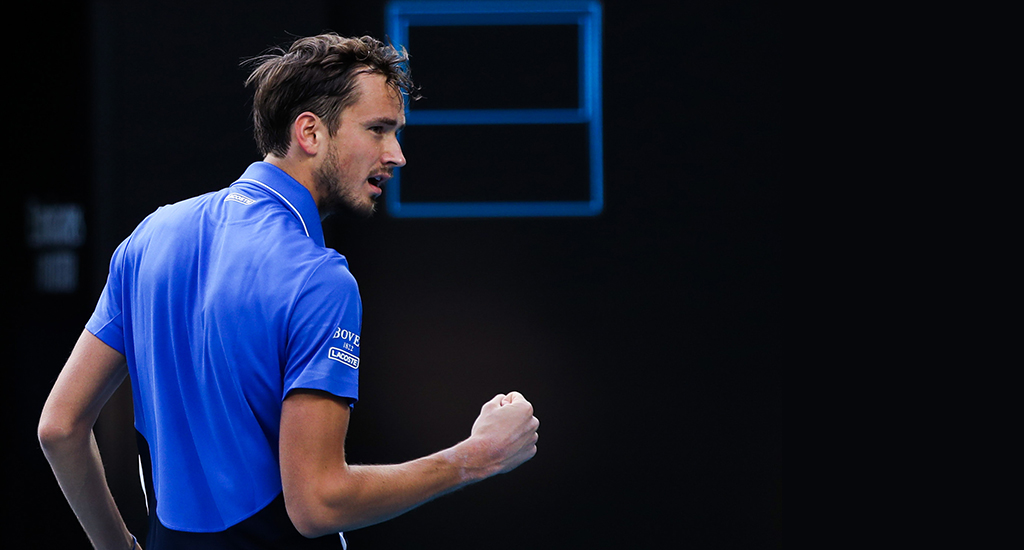 Our other pick, Stefanos Tsitsipas, is gone. Milos Raonic took out the world No. 6 in straight sets, winning 7-5, 6-4, 7-6 (2). From the very start, the Canadian was in control of the match and did not allow the 2019 Nitto ATP Finals champ a single breakpoint. Sometimes you just have to hold your hands up and say “too good”.

A mover in the betting is Nick Kyrgios, who was freely available at 33/1 or better before the action got under way on Monday. His win on Saturday against Karen Khachanov was impressive and he’s 20/1 now with Paddy Power. A Kyrgios v Nadal quarter-final would be great. As performers we love watching both players but also on the sly we also love the fact that they really don’t like each other. Announce fireworks!

It’s been carnage in the women’s event with Serena Williams (sigh) and Naomi Osaka both bowing out early doors. 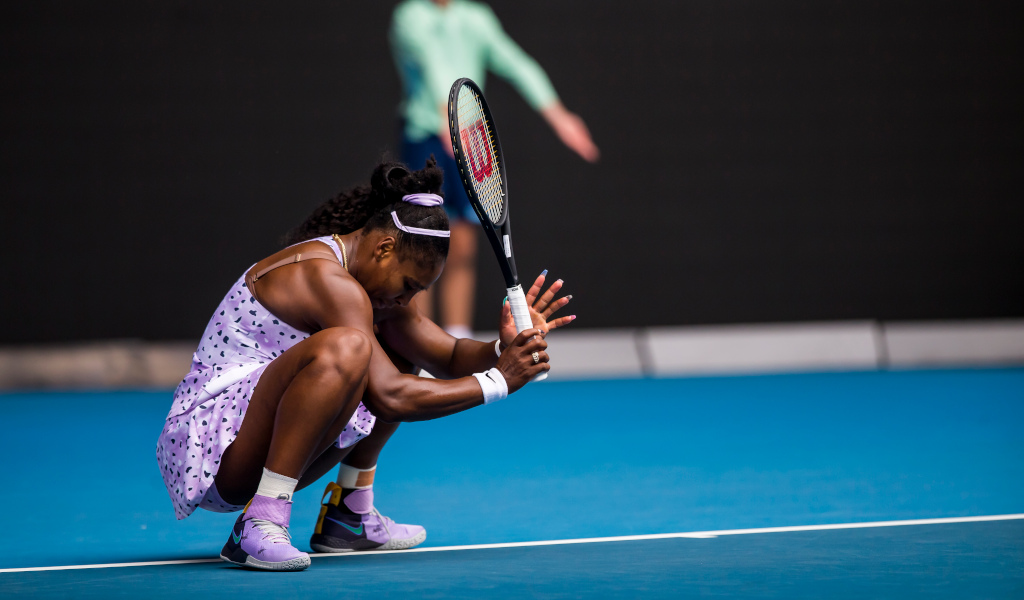 Well backed tournament jolly Serena was stunned by Qiang Wang. When the pair met at the US Open in late summer, Wang won just one game and 15 points. However she was inspired this time around to leave Williams’ dreams in tatters and the bookies rejoicing.

Following her remarkable upset of defending Australian Open champion and world No. 3 Osaka, Coco Gauff is now 14/1 to win the title Down Under.

While Gauff’s tournament odds have inevitably shrunk, most layers aren’t confident she will get through her next match against Sofia Kenin. She’s odds against to beat Kenin (but bizarrely still a few points shorter than the American in the outright betting).

Ash Barty is the new clear favourite and what a popular winner she would be. The focus, the intensity, the technique, the hunger. Barty has looked ominous in week one and even though her shocking record at her ‘home’ Grand Slam is a worry, she looks a punt at this stage at 3/1.

It’s Alison Riske next for the Aussie, who has looked in great touch so far. Coming into Melbourne, Barty claimed her first WTA title on home soil at the Adelaide International and we reckon she can land what would probably translate as the biggest win of her career this week.