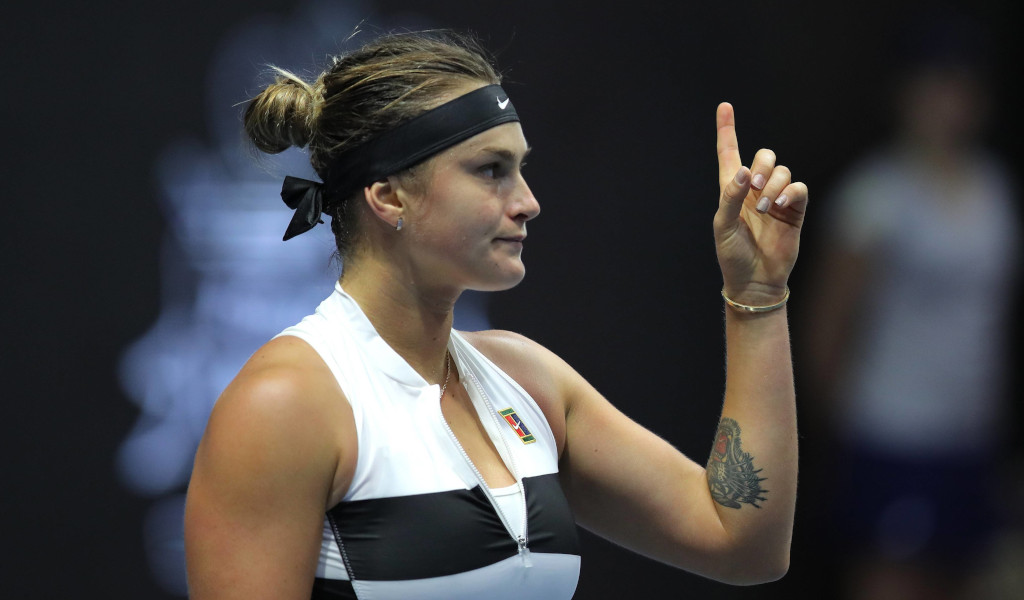 Derek Bilton looks to line your pockets with his latest tennis betting tips for the joint ATP-WTA BNP Paribas Open in Indian Wells.

Eighteen-year-old Felix Auger-Aliassime has been the story of Indian Wells so far, making a big statement on Saturday evening as he romped to a 6-4, 6-2 victory over the fancied Stefanos Tsitsipas.

It was Auger-Aliassime’s first victory against a player in the world’s top 10, but not entirely unexpected given he held a 3-0 record over Tsitsipas in the juniors.

The young Canadian looks a star in the making and blew poor Tsitsipas clean off the court. The bookies moved to trim his odds and he is now as short as 50/1 in places for an unlikely triumph in the desert.

A much more likely scenario is him winning his third-round clash against Yoshihito Nishioka in straight sets.

Nishioka scored his own upset win over Roberto Bautista Agut but looks massively up against it against Auger-Aliassime, who is such a specimen and a youngster who moves really well.

With the rotation he gets on his forehand, Greg Rusedski has compared him to Rafael Nadal (albeit a right-handed version). And if he’s in the mood on Monday evening he could run right over Nishioka, with a straight sets win available at 6/4 with bet365.

Novak Djokovic remains a warm order at 5/4 to win it, even though he didn’t look at his very best early on in beating Bjorn Fratangelo. Usual suspects Nadal and Roger Federer are also still in the hunt, so it should be an interesting to see how things develop this week.

Our main tip for glory Nick Kyrgios suffered a 6-4, 6-4 defeat at the hands of German Philipp Kohlschreiber, but our other outright fancy Kei Nishikori is still at large after easing past Adrian Mannarino on Sunday.

In the women’s event Serena Williams was a shock loser on Sunday. BNP Paribas Open announced that the official reason for Serena’s mid-match retirement against Garbine Muguruza was “a viral illness” and while it’s tough on the American it has certainly shaken things up in terms of the women’s outright market.

Aryna Sabalenka can still be backed at 12/1 and that price looks interesting. Sabalenka looked like a world beater in the second half of last season as her form propelled her towards the world’s top 10.

The Minsk native wowed crowds all over the world last year with her own brand of ‘heavy metal’ tennis and it really does only look a matter of time before she snares a big title. Sabalenka has stopped trying to hit a winner with every shot but she generates some real power with that serve and forehand and has looked in good nick so far. 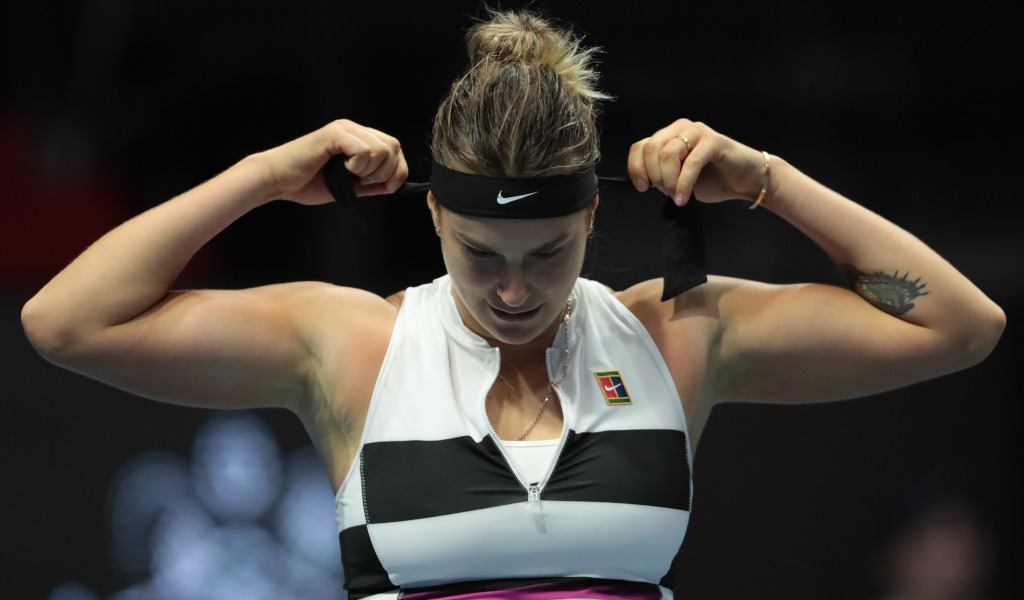 Watching her in Palm Springs the power hitter from Belarus has been spreading the court nicely with her first forehand after the serve, and recovered well on Saturday after losing the second set of her second round match against the decent Ajla Tomljanovic. The ninth seed came through a mid-match wobble and then dished out a bagel in the decider.

Up next the big-hitter will take on No 24 seed Lesia Tsurenko, as she seeks to reach the Indian Wells fourth round for the first time. However she has the game to do some real damage this week so could be worth nibbling at 12s.