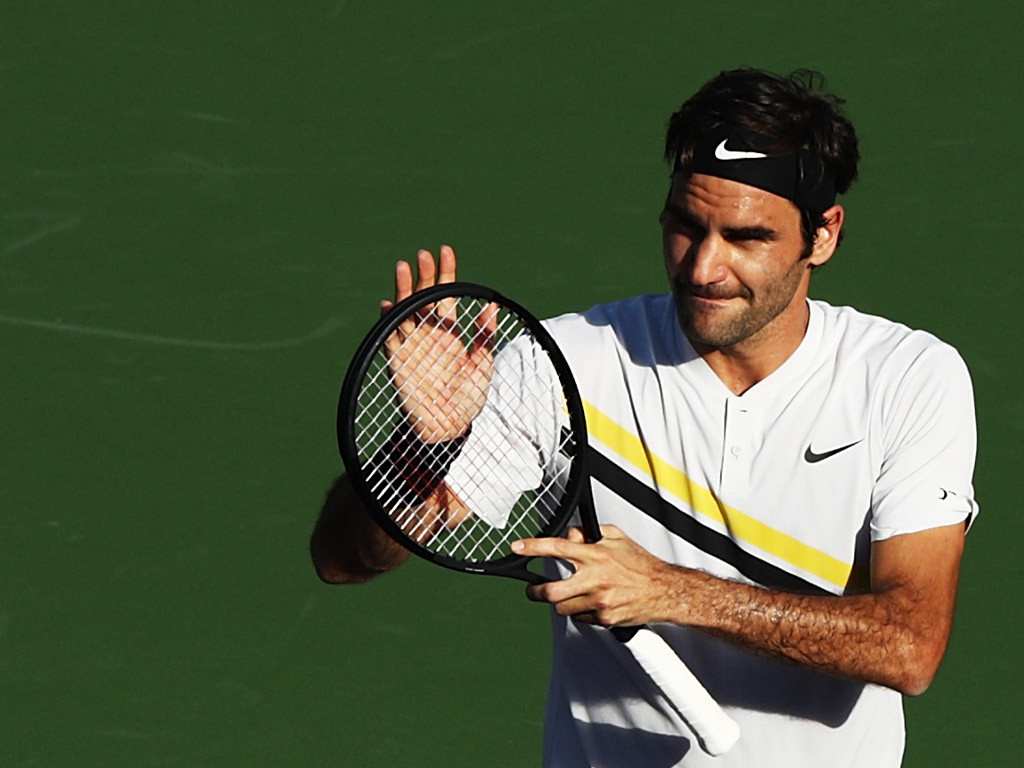 Our tennis betting expert Deggsy Bilton is here to help you get the better of the bookies.

One of the big stories last week was unquestionably world No 1 Rafael Nadal becoming the first player to guarantee his spot at the Nitto ATP Finals (and subsequently lifting his fifth trophy of the year in the Rogers Cup final).

But perhaps even bigger than that was the streak of red-hot Greek youngster Stefanos Tsitsipas, who took down four top 10 players in a week in Canada. That said, don’t ask me how he managed to beat our tip Alexander Zverev, who had match points and hit 1/100 on in play before somehow losing in three sets.

The Tsitsipas Greek odyssey in Toronto was simply spellbinding, given he was the underdog in the betting in every match after the first round, yet battled through to make a Masters Series final. The bookies are now getting wise to his potential, and he’s into 50/1 in places to win Cincinnati this week.

Zverev, who totally lost the plot against Tsitsipas for reasons only he will really ever know, is a 9/1 shout in Cincy but that doesn’t look great value given said recent meltdown.

Novak Djokovic will have his backers but he’s in the same half of the draw as Zverev and the always dangerous Marin Cilic. For all his accomplishments this remains the one Masters Series title to elude the Serb. Nadal was also in this half of the draw, but the world No 1 pulled out as he is managing his workload ahead of the US Open.

In the other half of the draw Roger Federer, who turned 37 just last week, is a 4/1 shout and that’s a price that looks juicy. The Swiss has a proud history at the Cincinnati tournament, and even though he has skipped playing here each of the last two years, he still holds the record for most tournament wins with seven.

The Fed Express and British No 2 Andy Murray, who have combined to win Cincy in nine of the past 13 years, could face one another in the third round, and while that would be a match up to savour you’d have to fancy Federer given Murray’s current fitness issues.

If you are looking for a live underdog then Cilic again fits the bill. He’s excellent on this type of terrain and pushed Nadal all the way in Toronto the other week, losing in three but proving his game is in fine order.

With this in mind, the big-serving Croatian with the flat forehands looks okay as an each-way punt at 12/1. He missed the event last year, but won in 2016 as he snapped Murray’s 22-match winning streak to take down the title. He should certainly give backers a decent sweat this week.

All things considered though Federer looks the man to get with. They say the earth is 4.5 billion years old, so we are truly fortunate to be living in the same times as this sporting colossus.