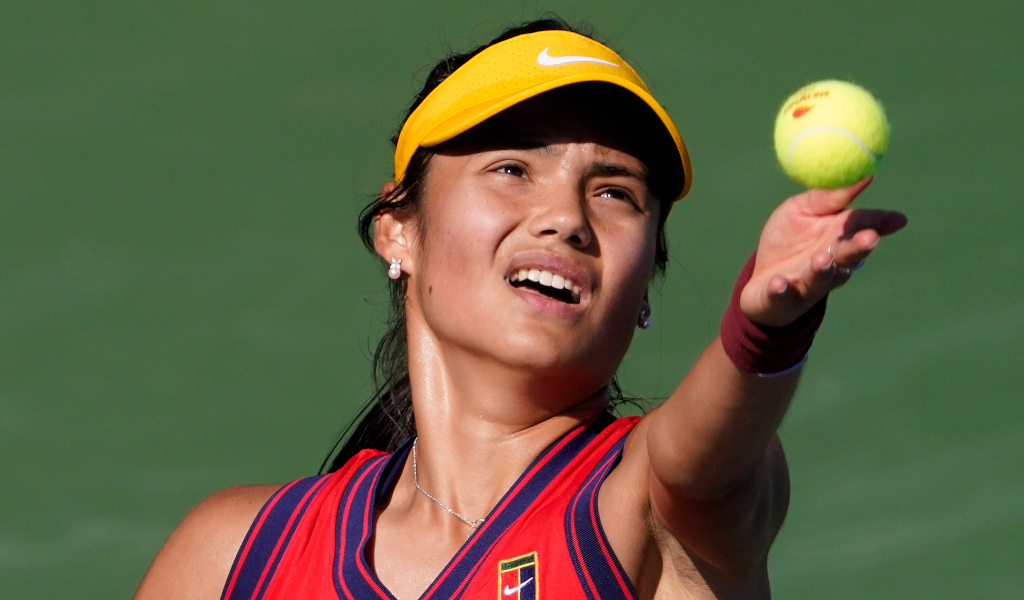 Teenager Emma Raducanu is now the fourth favourite to win the 2021 US Open following her brilliant fourth-round victory at Flushing Meadows.

The rising British star, playing in the main draw for the first time after coming through qualifying, produced a high-quality performance to brush aside world No 41 Sara Sorribes Tormo 6-0, 6-1 in just 69 minutes.

Ranked a clear outsider at the start of the US Open, Raducanu’s performances – coupled with shock defeats for world No 1 Ashleigh Barty and defending champion Naomi Osaka – has seen her become fourth favourite with Planet Sport Bet.

Her run to the fourth round in New York is reminiscent of her fairytale journey at Wimbledon when she also made it to the round of 16, but Raducanu believes she is “playing better tennis here than at Wimbledon”.

The 18-year-old will face Shelby Rogers for a place in the quarter-final after the unseeded American stunned two-time Grand Slam champion Barty in the third round.

The winner of that clash will face either eighth seed Iga Swiatek or Tokyo Olympic gold medallist Belinda Bencic in the semi-final.