“It’s not bragging if you can back it up.” So said legendary sporting icon Muhammad Ali. And so now seems as good a time as any to let folk know that all of our outright shouts at the French Open are still flying.

Rafael Nadal was napped at 100/30 to win another Roland Garros crown without losing a set and he’s looked imperious so far. He has mesmerised opponents so thoroughly this week you’d think he had only to click his fingers to make them strip naked and quack like ducks.

We also took the 4/1 about a Nadal v Dominic Thiem final and that still looks likely, especially in light of Alexander Zverev undergoing a trio of life and death five setters just to make the second week. 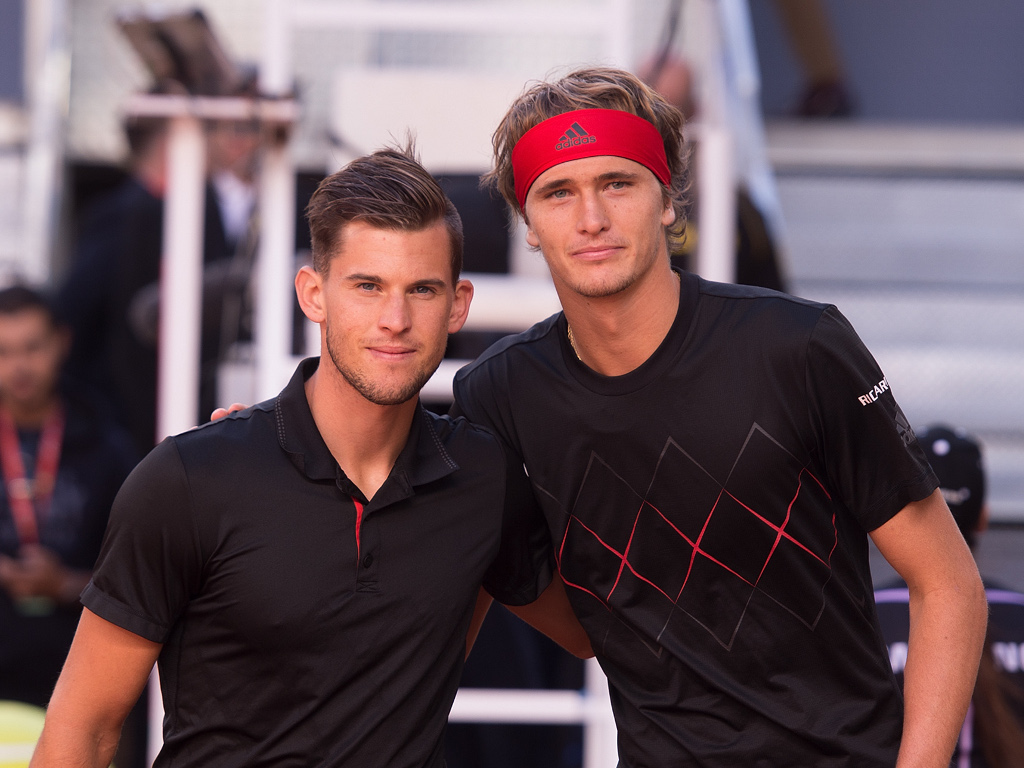 Talking of legendary sporting icons, Serena Williams anyone? The No 1 player in the women’s game (who officially of course is No 451 according to the WTA – go figure) is rolling back the years and will meet old rival Maria Sharapova.

Serena’a price is a curious one. She is as big as 3/4 with the bookies to win on Monday. And win she might. Just as she has won her last 18 matches against Sharapova, the only female in this era who can match Williams in terms of star power and earning power (if not titles).

Indeed Williams, a 23-time Slam champion, has won 19 of their 21 previous meetings on Tour – both of Sharapova’s wins coming back in 2004 – and so 3/4 looks huge under the circumstances.

It would be fairly typical of Serena to blitz this field and claim yet another Grand Slam at the venerable age of 36. If she steers us home at 16/1 while sporting a snazzy short-sleeved black bodysuit with a red band around the waist, I’m pretty sure I’ll get her face tattooed on my forearm at some point over the next fortnight. 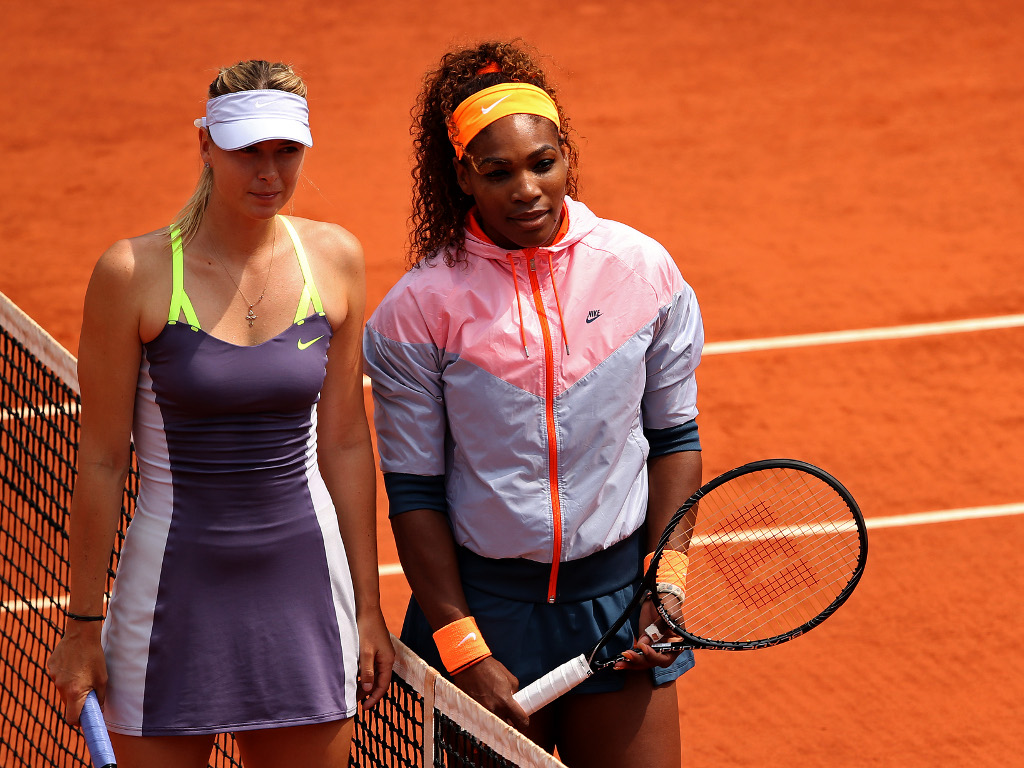 There have been some sublime matches in the first week, with David Goffin’s incredible effort against Gael Monfils one of the highlights.

The diminutive Belgian saved four match points against ‘La Monf’ in a crazy fourth set, before getting it done in five. An absolute gas oven job for Monfils backers that one, and there was predictable carnage on the betting exchanges where over £14million was traded.

Of the men’s matches on Monday, Fabio Fognini could be worth tickling to beat Marin Cilic. The latter is far more suited to faster surfaces while the slow clay of Paris should be meat and drink to Fognini.

The Italian broke British hearts on Saturday after edging an enthralling tussle against Kyle Edmund and his head-to-head record against Cilic is 1-2. Tellingly the pair have split two previous matches on clay and if Fabio can get off to a decent start he’s a live dog here.

Finally while ‘A tie break in the match’ is likely during Monday’s clash between John Isner and Juan Martin Del Potro, I’m not sure it should be 1/12.

Isner’s numbers in terms of holds on clay on serve in the last year are mightily impressive, but Argentine behemoth Del Potro is a decent returner when his eye is in and 6/1 quotes about the match not to feature a breaker look tempting.