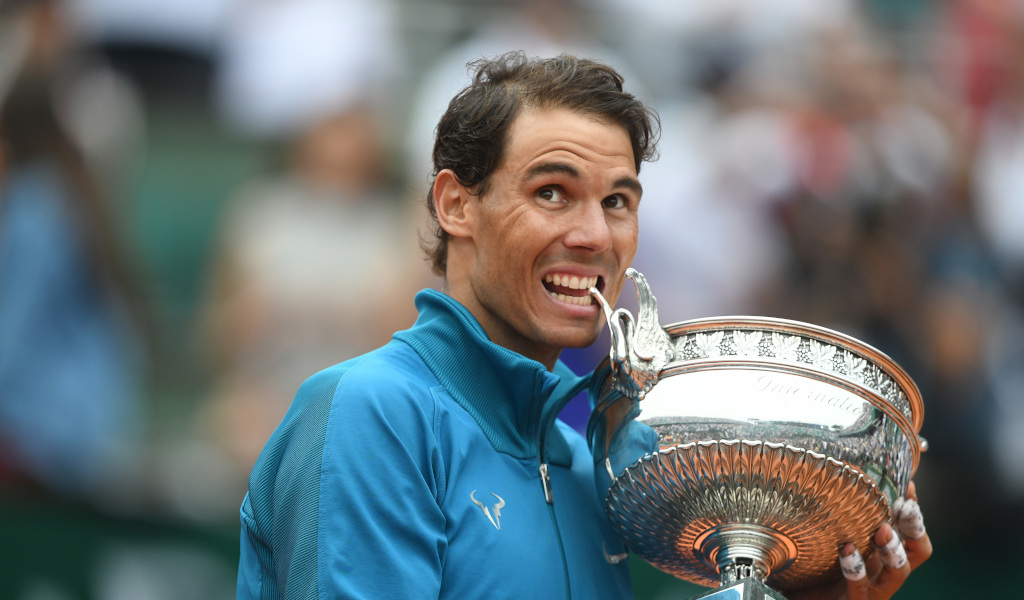 It’s time for the second Grand Slam of 2019 and our expert Derek Bilton is on hand to give you your French Open betting preview.

If the bookies are to be believed Roland Garros looks like a two-horse race once again between Rafael Nadal and Novak Djokovic.

Last year’s finalist Dominic Thiem is an 8/1 chance but after that no player is available at shorter odds than 22/1.

Nadal, the King of Clay, is gunning for an unprecedented twelfth title at Roland Garros, while silky Serb and World No 1 Djokovic is trying to win his fourth straight Grand Slam.

Nadal’s stats on the Parisian clay are truly ridiculous. He’s 86-2 at Roland Garros and won going away here last year.

He arrives in France after lifting a record 34th Masters 1000 crown and you get the feeling he may just be peaking at the right time after a turbulent (by his own impossibly high standards) start to the European clay swing. If the seeds hold Nadal’s first big test should come in the shape of David Goffin, but the Belgian has slipped to 30 in the world rankings and has yet to beat Rafa on the dirt in three previous attempts.

He’s still, clearly, the man to best on the terre battue, as his ruthless 6-4 6-3 6-2 final win over Thiem last year proved. Something clicks when Nadal walks onto Court Philippe Chatrier. Eleven titles at a single Grand Slam event is scarcely believable, and the layers can’t see past him with most firms quoting him at odds on (888 Sport went a standout 11/10 on Friday morning but that soon went).

One of the reasons he is such a hot pot, other than his form at the venue, is that Nadal’s draw is a cracker. He will open against a qualifier, and then face the winner of qualifier – qualifier.

Swiss great Roger Federer’s first French Open since 2015 sees him pitted in the same half of the draw as eternal rival Nadal, and the Fed Express will begin against Italian Lorenzo Sonego.

It’s much more complicated for Djokovic. Thiem, Fabio Fognini and Juan Martin Del Potro (who gave him all manner of hell in Rome recently) are all in Djokovic’s half. Only vibrant young Greek talent Stefanos Tsitsipas in Nadal’s half looks like offering any kind of danger, if we presume Federer won’t roll back the years at the venerable age of 37.

So it looks like Djokovic is going to have to get through last year’s finalist Thiem just to face (a presumably fresh) Nadal in the final. Evens is the best price about a Nadal win now and that looks more than fair given his draw, but Djokovic cannot be written off so the smart play could be taking the 9/4 on offer that the pair meet in the final.

Thiem is a class act but was beaten by Djokovic in Madrid and suffered shocking losses to Dusan Lajovic (Monte Carlo) and Fernando Verdasco (Rome) so he looks a flimsy third favourite.

From a British perspective there are a couple of intriguing first round matches. Brit number two Cameron Norrie was set to play Australian enfant terrible Nick Kyrgios, but the latter has withdrawn citing illness. A resurgent Dan Evans takes on gnarled Spanish veteran Fernando Verdasco in a match that should be fun to watch. Kyle Edmund meets home hope Jeremy Chardy and can expect a hot reception from the French crowd in that one.

In the women’s event Simon’s Halep is a 4/1 favourite but Kiki Bertens looks a big price at 9/1. 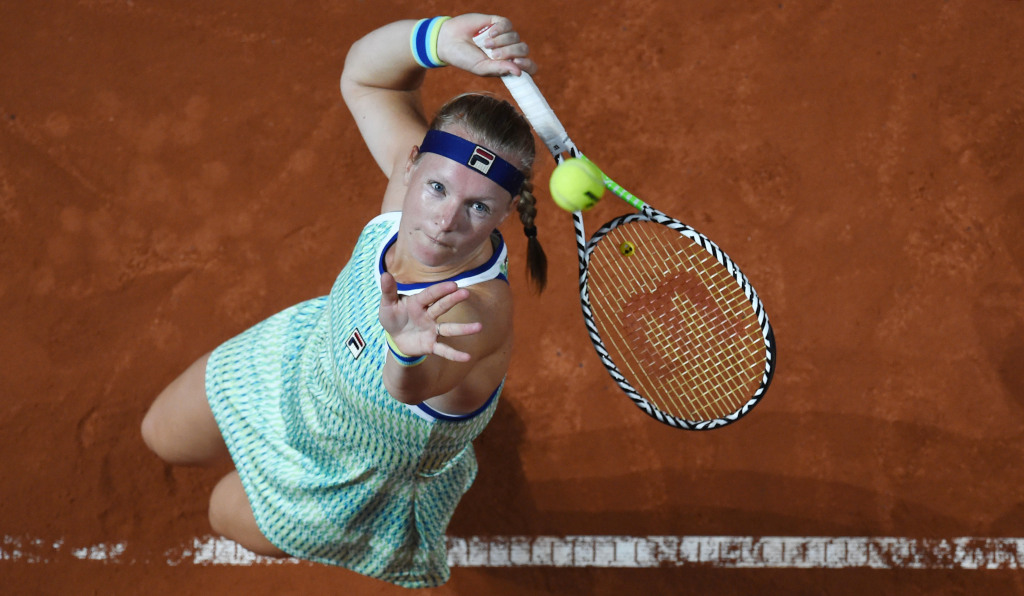 Halep falls in the always dangerous Naomi Osaka’s half of the draw , with Bertens in the bottom half along with second seed Karolina Pliskova. Serena Williams – who is as big as 20/1 for glory – opens against Vitalia Diatchenko.

Three years ago Bertens became the first woman from the Netherlands to reach the last four of the French Open since 1971. She’s now the highest ranked female player in Dutch history and is bang in form after winning Madrid and making the last four in Rome. Significantly that title run in Madrid included a straight-sets victory in the final over Roland Garros favourite Halep, so 9/1 about a Kiki win could look absolutely huge a fortnight from now.