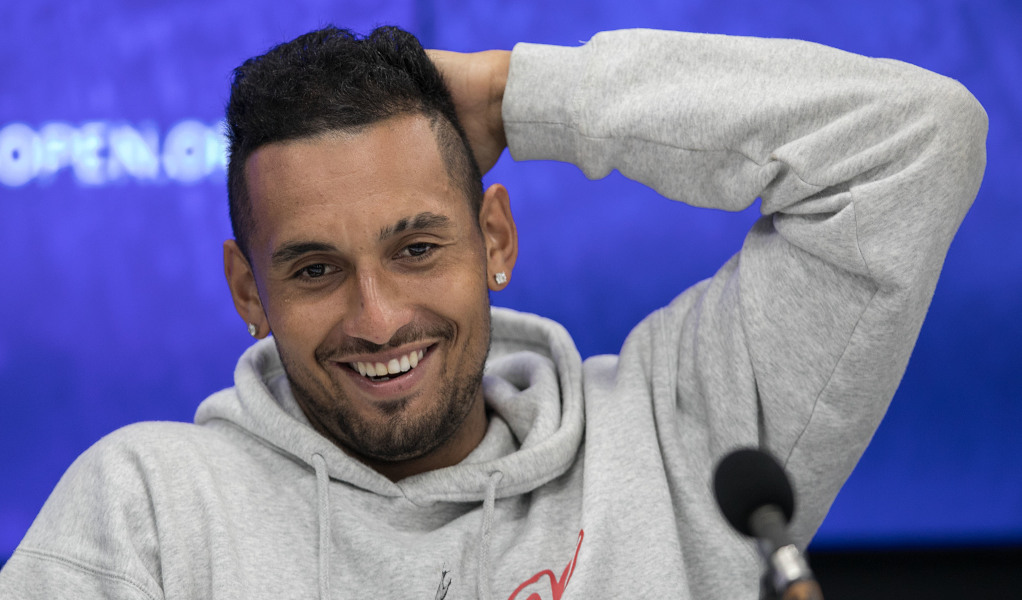 With the first Masters Series event of the series almost upon us, our betting expert Deggsy is here to help you invest your stakes wisely.

Going purely on his showing at the Australian Open, there is a case to be made for handing the Indian Wells trophy over to Novak Djokovic right now. The Serbian World No. 1 looked imperious Down Under, dishing out a real beat down to Rafael Nadal in the final.

If he wins Roland Garros this year it would be his fourth consecutive Grand Slam and he would become the only male player to have won at least all of the Slams at least twice. All that’s for the future of course.

As of now he’s the clear favourite to win Indian Wells. Djokovic is a five-time winner in Palm Springs and in the form of his life. As a result he’s a red hot 5/4 favourite with the layers and it’s going to take something special to beat him.

The player who might be able to beat him though is someone who can knock him out of his rhythm. Djokovic is a defensive master who at his best pulls opponents all over the court using pinpoint accuracy and fantastic feet.

However anyone who consistently serves big and goes for the lines has at least a chance against him. With this in mind, and fresh from his title run in Acapulco, Nick Kyrgios might be worth siding with at a tempting 33/1.

Kyrgios might just be the most infuriating player on the Tour but there’s no doubting when he’s running hot he’s a serious threat to the sport’s ‘Big Beasts’.

In Acapulco he saved a match point (and served underarm at one point) before ousting a bewildered Nadal. Critics will point to the fact he’s never won a tournament beyond 500 level but he’s a streaky player and the type who, on his day, could give Djokovic nightmares.

The Serb privately won’t be happy with the fact the maverick Aussie in his half and destined to meet him very early on (R3). The volatile Kyrgios actually beat Nole here two years ago in straight sets before falling to Mr Federer in the quarter-finals.

He beat Nadal, Stan Wawrinka and Alexander Zverev among others last week so his confidence should be there and at 33/1 he looks well worth rowing in with.

Federer and Nadal are priced up at 6/1 and 5/1 accordingly but looking further down the betting there could be some each-way value to be had.

Juan Martin Del Potro was a popular winner in the desert last year. He inflicted Federer’s first defeat of 2018 and while he was second best for much of their final, few would begrudge Del Potro, one of the gentlemen of the Tour, his win.

However he won’t be around to defend his title this year. The Argentine fractured his right patella back in October and has not looked right since.

So, if you don’t fancy going with the obvious Kei Nishikori could be worth keeping an eye on at 40/1.

The world number seven has gone deep several times this season (making the final in Brisbane, last eight at the Australian Open and semi-finals in Rotterdam) without ever getting over the line but he’s healthy and his game is in very good order.

He’s very solid on this type of terrain and while his draw could have been better, few will relish facing the Japanese hurricane. His three biggest strengths are his movement, his return game and his backhand. Mentally he’s tough too and he has stamina to burn.

If he can build up some momentum in Palm Springs 40/1 could look huge this time next week. If the seeds hold he would face Federer in the quarter-finals, and admittedly his career record against the Swiss legend is not the best.

However he did manage to beat him at the ATP Finals in London when they last faced each other so Nishikori looks a live underdog here.