The Paris Masters brings the regular ATP season to a close this week and it should prove a fascinating tournament as Novak Djokovic and Rafael Nadal duke it out for the year-ending Number 1 ATP Ranking in Bercy.

Traditionally this event has been dominated by the ‘Big Four’, though you’d have got huge odds in naming last year’s finalists as Jack Sock eventually beat Filip Krajinovic in one of the more unlikely Masters finals in recent memory.

Nadal hasn’t played since the US Open – when he was forced to retire during his semi-final clash with Juan Martin Del Potro – and given he’s never even made so much as a final here odds of 13/2 look a little short.

Rafa has been world number one since June 25, but such has been Djokovic’s dominance over the second half of the year the Spaniard is in real danger of being toppled. To end the year as World Number 1 Djokovic essentially needs to finish this tournament one round better than the Spaniard does.

And having won in Paris four times previously you wouldn’t bet against Djokovic, who has steadied his baseline game and looked a truly unstoppable force in winning 27 of his last 28 singles matches. 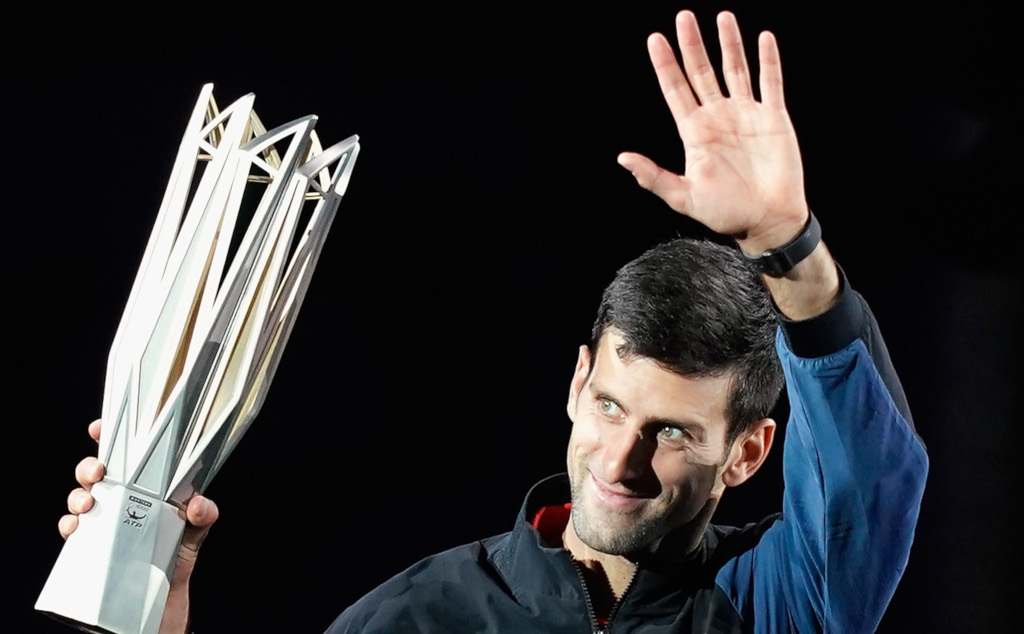 He heads to the Palais Omnisports fresh this week and looks a rock solid punt at 5/4 given Nadal’s injury issues and the fact that Roger Federer could be jaded after winning his 99th Tour title in Basel.

If 5/4 is too short for you the value could come from the top half of the draw, where the likes of Dominic Thiem, John Isner and Alexander Zverev lurk. Three top players, but all have question marks surrounding them right now and Zverev could still be smarting from his shock semi-final loss to qualifier Marius Copil in Switzerland.

Defending champion Jack Sock enjoyed a fabulous purple patch this time last year, but has barely been able to string back-to-back wins together in 2018 and looks another to swerve.

One player who might have been worth nibbling each-way was Kyle Edmund, but it sadly wasn’t to be after he opted to withdraw from the tournament and end his season early due to a knee injury.

Edmund played nicely during the Asian swing and taking down his first Tour title the other week will have done wonders for his confidence.

His withdrawal means that Karen Khachanov gets an easier second round match, against Matthew Ebden, and he could possibly have the beating of Zverev, whose level has dropped noticeably over the past two months or so.