Tennis betting preview: 5/1 Roger Federer to be Wizard of Oz once more 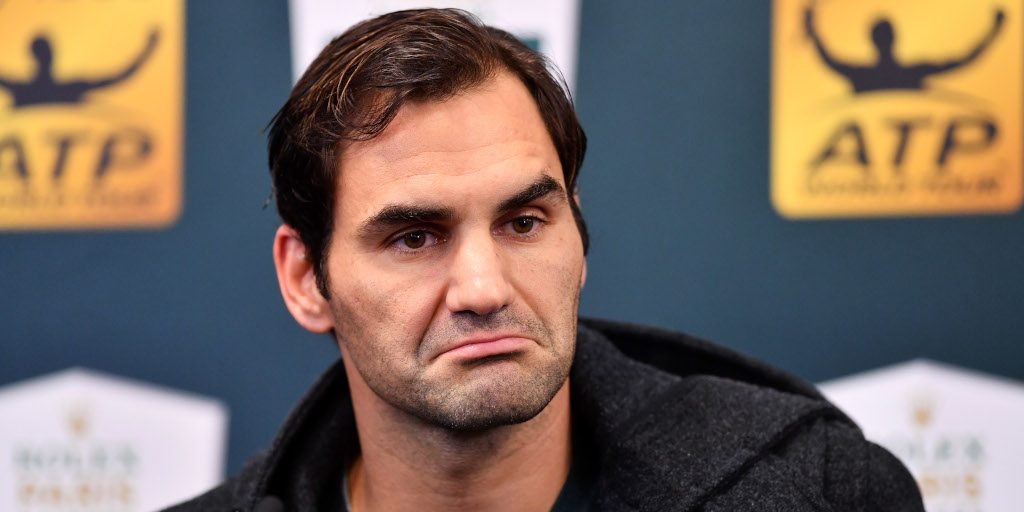 The Australian Open is nearly upon us, and our tennis betting expert Derek Bilton is back again to help you invest wisely in it.

The first Grand Slam of the year is upon us, and anyone with a heart who witnessed Andy Murray’s heart-breaking press conference in Melbourne will be willing the Briton to at least get to the business end of proceedings Down Under.

The three-time Grand Slam winner, one of the bravest and most tenacious battlers ever to grace a Centre Court, was in tears on Friday as he spoke to journalists candidly about his hip problem.

“I’m not sure I’m able to play through the pain for another four or five months,” said the Scot. “I want to get to Wimbledon and stop but I’m not certain I can do that.”

Sadly for Murray he has been handed an absolute pig of a first round draw as he faces Spanish 22nd seed Roberto Bautista Agut next week. It truly is a horrible first date against one of the fittest, and most solid, guys on Tour (who has also just won the Doha title).

For any old sporting romantics out there who give Murray a shot, the Scot can be backed at 80/1 to win a fourth major. However the reality is he will do very, very well to reach the second round all things considered.

So if not Muzza then who? Novak Djokovic is the clear favourite and his draw looks pretty good. He should have few problems against a creaking Jo-Wilfried Tsonga in round two but the real bonus for Novak is that his projected semi-final opponent would be Alexander Zverev or Dominic Thiem (provided the seeds hold).

Thiem pulled out of practice sessions on Thursday, and hasn’t won a match of any description in 2019 so far. And Zverev comes in to the tournament with a dodgy hamstring while the word is he also rolled his ankle during a recent practice session. On top of all that there’s the young German’s abysmal Grand Slam record to factor in.

In the bottom half Rafael Nadal jumps off the page at 9/1. However he is 9s purely down to the fact that his body tends to let him down on hard courts, with a raft of retirements in tournaments on this surface over the past few years.

So if we are going to oppose Djokovic due to his prohibitive odds (he’s no bigger than 5/4) then Roger Federer is the man to get with. The legendary Swiss is looking to make it a hat-trick of Australian Open wins and looked in fabulous nick for a man of his advancing years at the recent Hopman Cup. He’s been given a decent route to glory in Melbourne and given his prodigious gifts and rock solid form at the venue, he looks pretty big at 5/1. 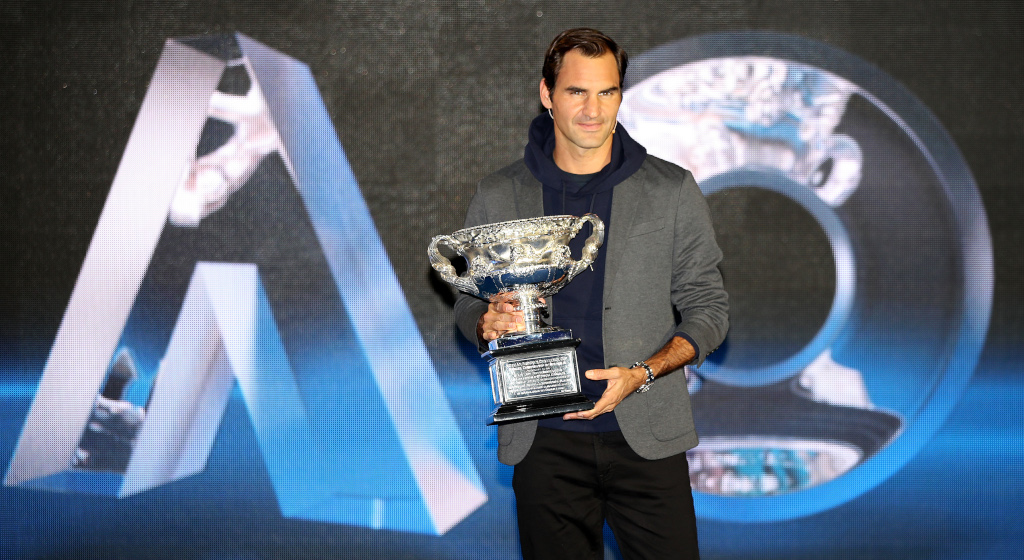 In the women’s event Serena Williams is again the rather unimaginative betting favourite. However her quarter looks stacked and she is no racing certainty to reach even the final.

One player who looks certain to have a massive season is Aryna Sabalenka. I’ve been on the Sabalenka bandwagon for getting on a year now but I’m more convinced than ever she is the future of the women’s game. She has a growing cult following but now needs to take down titles consistently to confirm her superstar status.

She started the year in fine style by landing the 2019 WTA Shenzhen title, and her heavy, brutish groundies are going to light up Melbourne over the next two weeks.