Tennis betting preview: 12/1 Stefanos Tsitsipas can be a Montreal Master 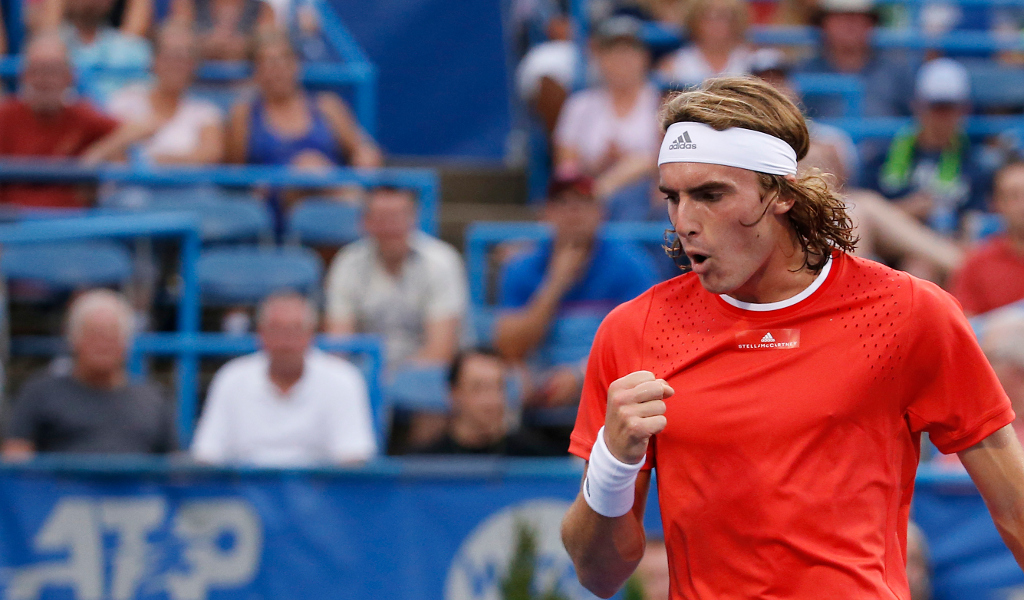 Derek Bilton is back with your latest tennis betting tips and he quite fancies Stefanos Tsitsipas for this week’s ATP Masters 1000 event in Montreal.

After hitting the crossbar with Taylor Fritz last week in Atlanta, there was yet more ATP final heartbreak for the column over the weekend as our 10/1 pick Daniil Medvedev lost in the final of the Citi Open.

We dust ourselves off though and go again this week where action is ramped up a notch as attention turns to the Rogers Cup, an ATP 1000 event in Montreal.

Rafael Nadal – not seen since that epic SW19 semi-final against Roger Federer – will try to chase down a fifth Coupe Rogers title but Spain’s Raging Bull has been handed a naughty draw in Canada, with in-form Alex De Minaur his projected second round opponent. 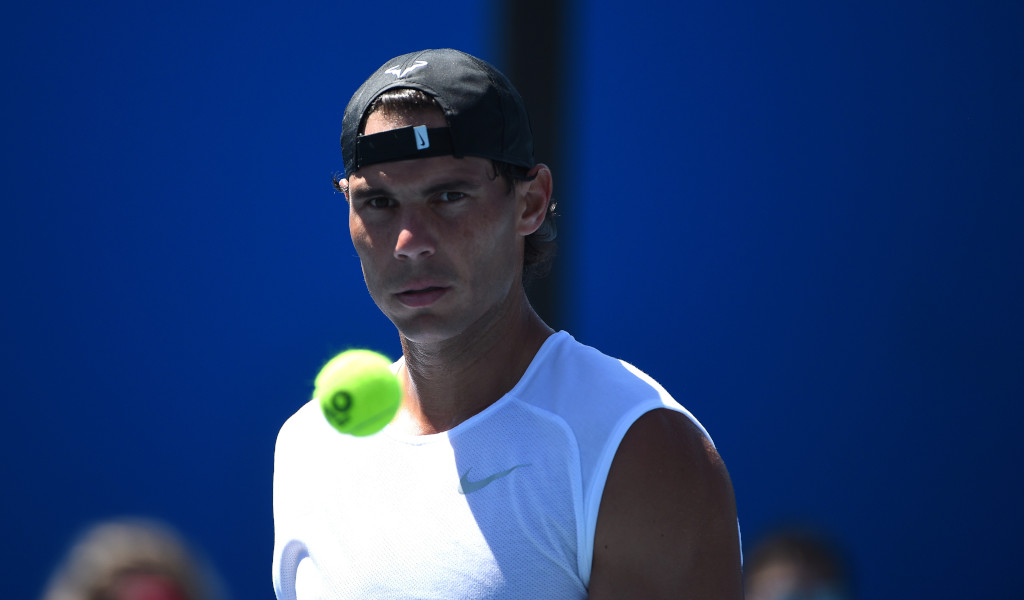 De Minaur won in Atlanta recently where his serving stats were off the scale all week. The Aussie became just the third player to win an ATP tournament without facing a single break point, so his game is clearly in good order.

Fabio Fognini, who scored one of the shocks of the year by blasting past Nadal in Monte Carlo, also lurks as a potential quarter-final opponent. At first glance Nadal looks a rock solid favourite in the betting but if you believe certain Twitter accounts his weekend practice sessions in Canada were scaled down due to him “feeling sick”. Whether he was genuinely sick or just tired is unclear but we do know he hit on Saturday with Alexander Zverev.

Zverev won the last time the event was held in Montreal but has endured a tumultuous season, splitting with coach Ivan Lendl and losing most recently in his hometown event in Hamburg in the semis (after first blowing two match points) against Nikoloz Basilashvili.

Interesting John McEnroe commented that the young German’s “game was figured out by his opponents” recently and that “he has not developed it”. This understandably got Zverev bristling, so it will be interesting to see how he goes here, given his game is usually suited to this type of surface. At around the 10/1 mark though ‘Sascha’ looks plenty short given his recent off-field distractions. 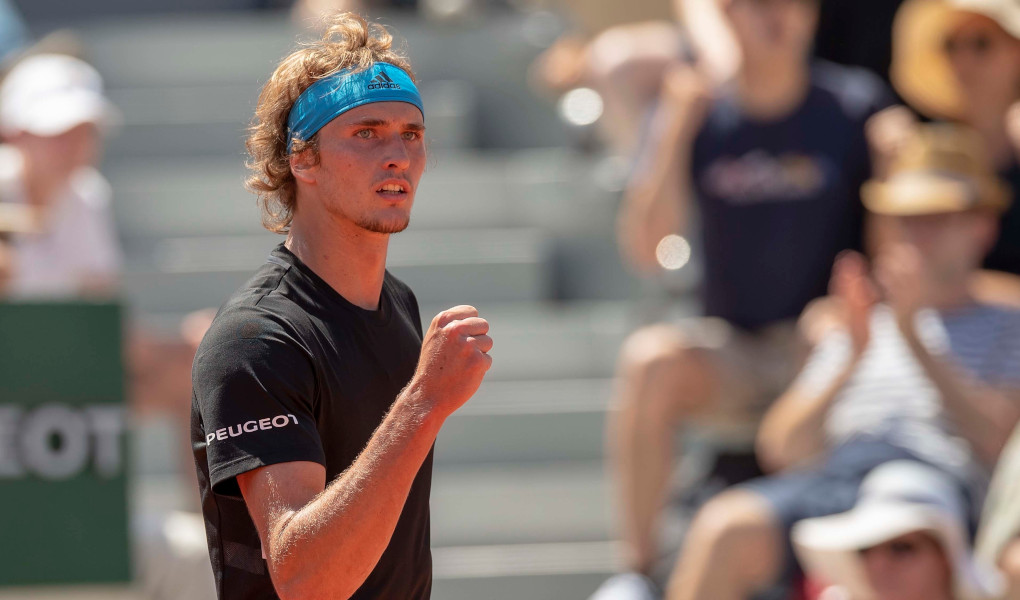 Medvedev’s double-figure price looks interesting again but his draw is another that could have been much better and he could meet fellow Washington finalist Nick Kyrgios in his first match here. Kyrgios was just sensational last week, seeking the opinion of the crowd on match point in both his quarter-final and semi-final wins.

Love him or loathe him, there’s no denying the Australian is pure box office and it can only be good for the sport if he starts to consistently get himself to the business end of big tournaments. Kyrgios improved his record against top-10 players in 2019 to an incredible 5-1 with his victory in the Citi Open, which is easily the best win percentage on Tour this season.

Genius doesn’t always come in neat packages, and for those who like a punt on a maverick, the Aussie ‘Wild Thing’ is a 20/1 chance to win in Montreal.

However it’s the odds of the man he vanquished in the semi’s in Washington – Stefanos Tsitsipas – that catches our attention more. He barely put a foot wrong in DC, not losing a set until that titanic last four clash and even then he ended the match having won exactly the same number of points (91) as his opponent. Bizarrely the ‘1st serve points won’ stats for the pair were also identical: Kyrgios 48/58, Tsitsipas 48/58. 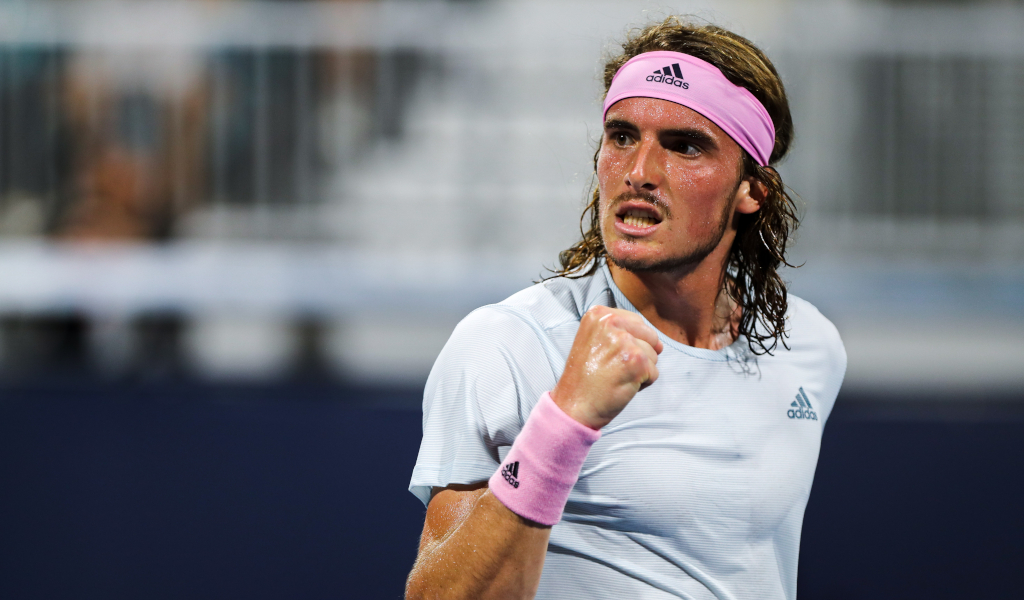 It was a year ago this very week that the Greek prodigy announced himself on the world stage proper. Nadal may have left with the title, but it was Tsitsipas who generated the most buzz at last season’s Rogers Cup, when he became the youngest male player in history to beat four Top 10 players in a row, overcoming the likes of Novak Djokovic and Kevin Anderson en route to the final.

A year older now, he has improved physically as well as tactically and could take all the beating this week with the likes of a woefully out of sorts Kei Nishikori and a presumably jaded Taylor Fritz (the American has lost back-to-back ATP finals) in his quarter. He would have to get past Nadal again having pitched up in the same half of the draw but youth could prevail and 12/1 about a Tsitsipas win looks tasty.

In terms of an outside pick from the bottom half of the draw home hope Milos Raonic could be worth a small each-way interest.

He has eight ATP World Tour titles to his name and goes down as one of most successful Canadian singles male player in history. His career-high No. 3 ranking – achieved in 2016 – is the highest ever ranking for a Canadian man.

The 28-year-old should have won more given his colossal serve but he’s been a bit unlucky with injuries and has never been the best mover around a tennis court.

However largely thanks to that demonic serve he’s a hard man to put away in the best-of-three format and reached a Rogers Cup final in 2013, the first Canadian to do so since 1958. No lesser judge than Pete Sampras once described the Raonic serve as “bigger than big” and if he can fire down those missiles with any sort of consistency this week we might get a run for our money at 25/1.