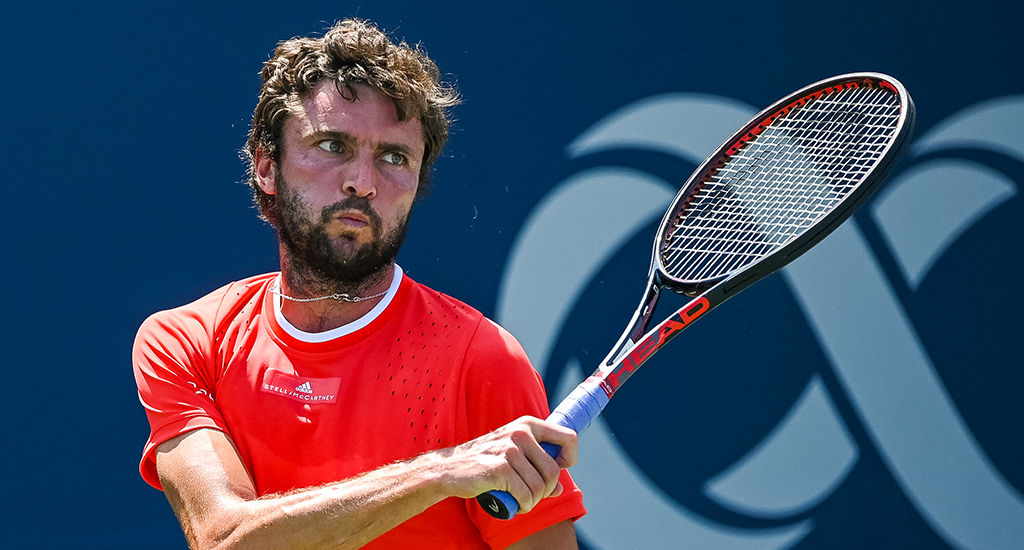 As the ATP resumes its tour after the drama of the US Open this week, our man Derek Bilton is here with some tennis betting tips and tricks for how you can beat the bookies.

The ATP St. Petersburg Open kick-starts on Monday and there’s no doubting who the main attraction is. After his heroics during the North American hardcourt swing Daniil Medvedev can expect a hero’s welcome in his homeland.

Medvedev is actually aiming to reach his fifth consecutive ATP final this week, and will attempt to become the first Russian winner of this event since Mikhail Youzhny fully 15 years ago.

The Sibur Arena should be bubbling with excitement as a result but there are a few question marks surrounding Medvedev going in. Just how much has that brutal run of matches (he’s played 23 times since losing to David Goffin at Wimbledon) taken out of him?

Also, it remains to be seen whether he is as effective on indoor hard as he is outdoors. He is a top price 2/1 with bet365 to win this week, and while he is clearly the brightest talent in the draw punters need to gauge where is is physically before piling in.

Medvedev leads an exciting field that also includes ATP top 20 stars such as Karen Khachanov, Borna Coric and Matteo Berrettini. Berrettini also enjoyed a fine semi-final run in New York and he has the kind of penetrating serve to be a real nuisance this week, while Coric is always solid and tenacious.

However his results in 2019 have not been great and he was forced to pull out in New York at the second round stage with a back injury.

Khachanov stands out in the bottom half of the St. Petersburg draw, as he looks to bounce back from a rough first round loss to Vasek Pospisil at the US Open. After claiming three titles last season in impressive fashion – including a maiden Masters 1000 crown in Paris – everyone expected the Russian to kick on in 2019.

It just hasn’t happened however and to this point the year has been a bit of a dud. However he showed in Paris what he is capable of indoors and he could be worth siding with this week. Indeed all three tournament wins last season came indoors and it would not be a total shock if he suddenly came alive between now and the end of the season. He took down Moscow last year so knows how to handle the expectation of a home crowd and he looks a decent price at 11/2.

If Medvedev doesn’t reach the business end this week then Andrey Rublev could cash in. The 21-year-old reached quarter-finals in Cincinnati (where he famously took out Roger Federer), while also posting solid runs at Winston-Salem and the US Open. 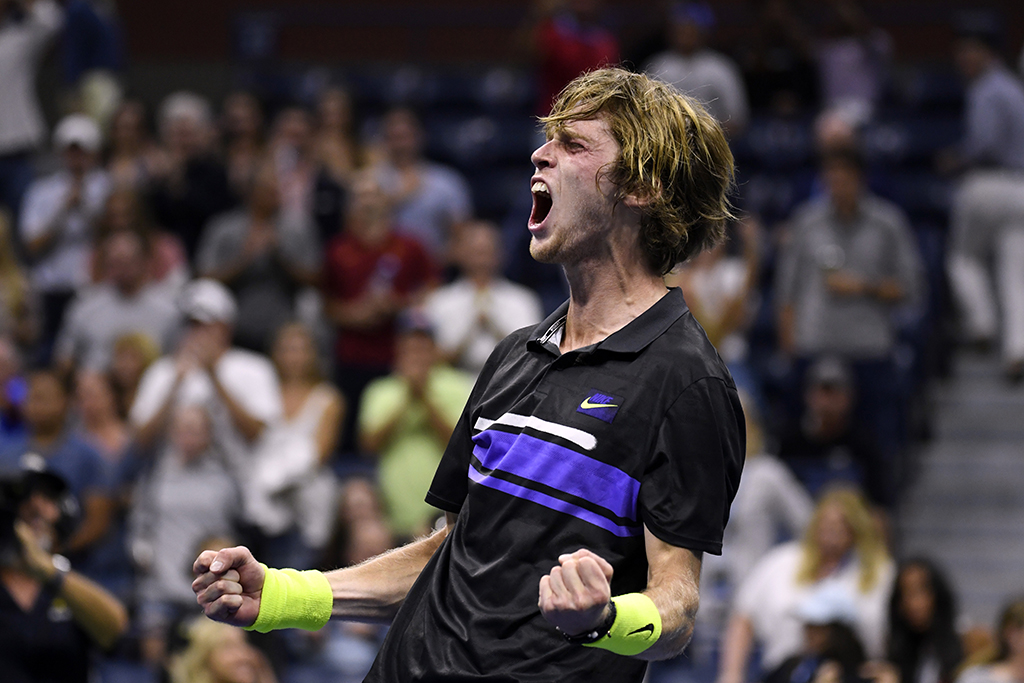 Rublev bullied his way past Nick Kyrgios to reach the fourth round in NYC and before that upset No. 8 seed Stefanos Tsitsipas in the first round. He’s clearly a maverick talent and should he meet Medvedev in the last eight here that would be a match to savour. As it stands he looks worth a punt at 9/1 to win his second ATP title and a first since Umag back in 2017.

There’s also indoor action from Metz this week on one of the fastest tracks on the whole Tour, where it is always wise to keep the home players onside.

Gilles Simon is the defending champion and has won this event three times (2010, 2013, 2018). Jo-Wilfried Tsonga is another three-time winner while Gael Monfils and Lucas Pouille have also won in France’s northeastern Grand Est region over the last 10 years.

Simon is 34 now and has slipped to 37 in the rankings. However he showed in his run to the Queen’s final earlier this year that he can still compete at the top level and current odds of 20/1 just seem crazy about a three-time winner (he’s also made a final here).

David Goffin is the top seed and betting jolly, yet no number one seed has won Metz since Jo-Wilfried Tsonga managed it in 2012. Simon is in the same quarter as Goffin and while on recent form he would definitely have to improve the level of his game by a couple of notches should they meet, he is certainly capable.

And let’s not forget Goffin was last seen taking an absolute pasting off Federer at the US Open. For a bit of context Simon has won 20 of his last 23 matches in Metz so 20/1 looks must bet materiel this week.