It’s the last week of warm-ups before Wimbledon, so that means there is plenty of stuff to have a go at in the tennis betting world. Derek Bilton is back to provide you with some ideas.

There’s a ‘calm before the storm’ feel to the ATP Tour this week with events in Antalya and Eastbourne – as players fine tune their preparations for Wimbledon.

Of the favourites for the Wimbledon men’s singles title, Roger Federer takes a week off after his win in Halle but Novak Djokovic will again play The Boodles exhibition event.

The Serbian star – who is currently in possession of Wimbledon, US Open and Australian Open crowns – will join a quality field at Stoke Park including Stefanos Tsitsipas, Karen Khachanov and Fabio Fognini.

With none of the world’s top 10 involved in tournament action both Antalya and Eastbourne look wide open from a punting perspective.

Straight off the bat, defending champion Damir Dzumhur looks a huge price at 28/1 in Antalya with bet365.

The Bosnian withdrew in Halle last week so we are taking a gamble on his fitness, but with 250 ranking points to defend he knows he needs to put a shift in this week to halt his alarming slide down the ATP rankings.

He opens his title defense against the 31-year-old Matthew Ebden. It’s their first meeting on the Tour and both are decent players on grass. Ebden is a tough opponent on quick surfaces with his fast serve and flat groundstrokes. He made the third round at Wimbledon last year but has struggled with injury in recent weeks and the pick here is for the diminutive Dzumhur to use all his guile and cunning to find a way to victory. 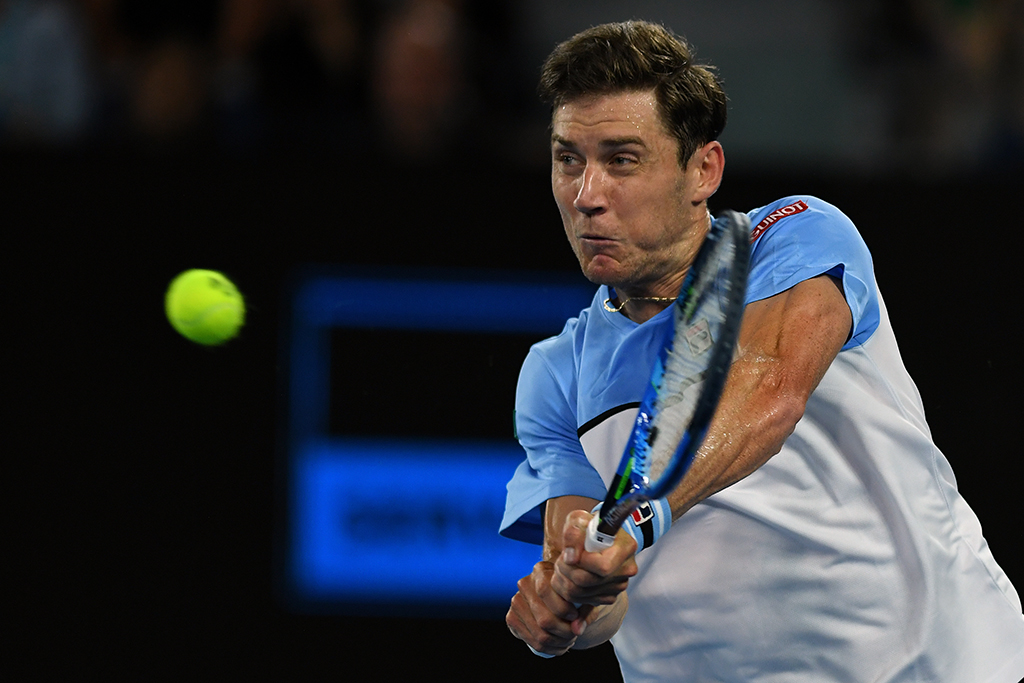 Returning finalist Adrian Mannarino will have his backers, especially after landing a first ever ATP title, on grass, at the Libema Open recently. Mannarino lost his first five tour-level matches of the year but has been a model of consistency in recent weeks and is expected to go close. The Frenchman reached the final in Turkey last year but was ultimately outplayed as Dzumhur raced to a 6-1 1-6 6-1 success.

Capricious duo Ernests Gulbis and Bernard Tomic are also in the Turkish Airlines Open Antalya draw, and both on their day can give anyone a game on grass. However Gulbis has endured a shocking season so far and Tomic is about as consistent as the pigeon poo in Trafalgar Square.

The Nature Valley International at Eastbourne is normally a pretty open event, with two unseeded players in the last four years taking the title at fancy prices.

Kyle Edmund looks a false favourite even at current odds of 8/1 given his struggles on grass. Given his obvious talent and majestic forehand the British No. 1 has a rather pathetic 8-13 career W-L record on the surface.

Gilles Simon might ordinarily be a play at 12/1. The Frenchman is a smooth operator on grass but must be feeling it after his epic recent run at Queen’s. The veteran’s march to the final last week was a real test of endurance, with all four matches going three sets. Feliciano Lopez was then waiting for him in said final, and the pair traded blows in another war of attrition that Lopez eventually won 6-2 6-7 (4-7) 7-6 (7-2). With this in mind don’t be shocked if both Simon and Lopez withdraw at Eastbourne.

Elsewhere Jeremy Chardy is no mug on grass, winning the boys singles title at Wimbledon in 2005. It’s been a strange career for the Frenchman though, who has just one ATP Tour singles title to his name. He won that in Stuttgart in 2009 and while he’s the type of player few on the Tour like playing when he’s hot, he can be hugely erratic. 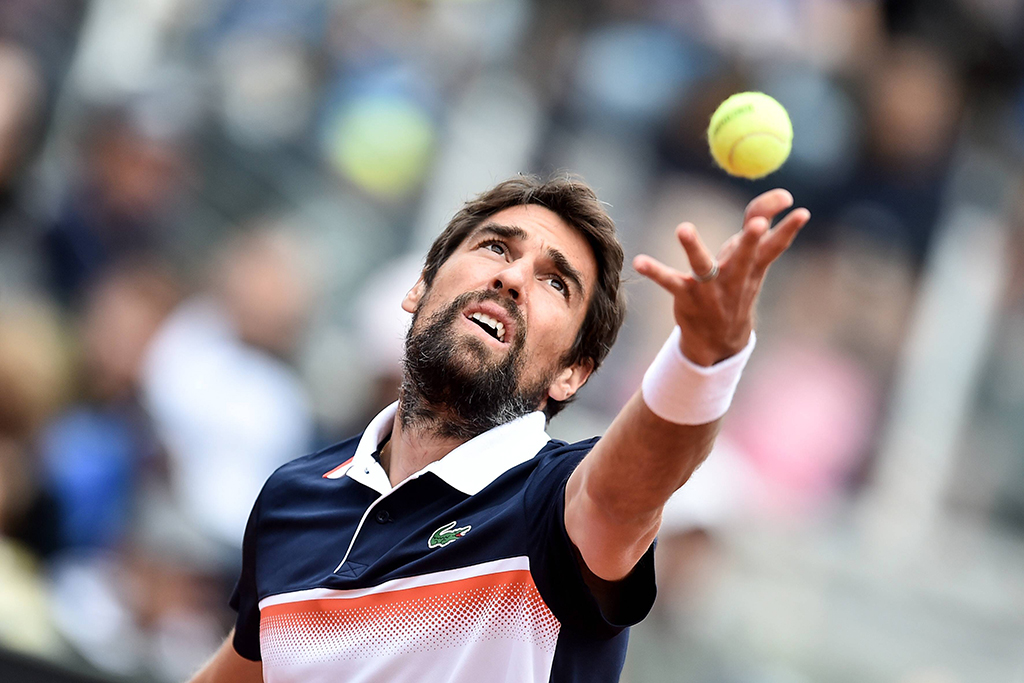 Instead we will try our luck with Pierre-Hugues Herbert, the Frenchman who will play doubles at Wimbledon with Andy Murray. A distinguished doubles player, Herbert showed at the French Open this year he is a force in singles too as he beat rising Russian star Daniil Medvedev.

He reached the semis at Halle before losing 6-3 6-3 to Federer last week, and won’t feel inferior in this sort of company. Herbert is a player who likes to take the ball early and is not afraid to try his luck at the net. He is slated to play Lopez in his first match on Tuesday but at this stage it remains to be seen whether the battle-scarred Spaniard will even turn up after his hectic run to glory in singles and doubles at Queen’s.

If he doesn’t, then Herbert’s draw opens up and odds of 18/1 look a tempter.