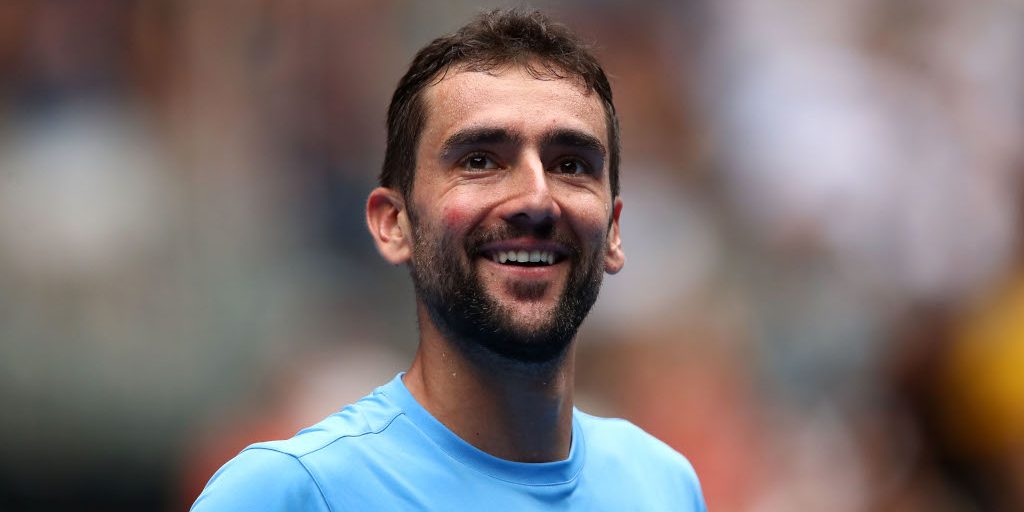 As the grass court season finds it groove, Derek Bilton is back to help you to answer all your tennis betting cries for help.

The grass season is about to go up another level this week with 500 events in Halle and London. The Queen’s Club will host the Fever-Tree Championships where Stefanos Tsitsipas is the top seed. The Greek youngster is super exciting and should create plenty of buzz in London, but he’s not really shown anything on grass to this point so looks pretty short in the betting at 7/1.

Nobody has more grass court wins this year than Dan Evans, who beat Evgeny Donskoy 7-6 6-3 to win Nottingham – and a second Challenger title in two weeks – over the weekend. Next up for Evans is Stan Wawrinka, and if you fancy the Briton to come through that then odds of 40/1 about him making it a hat-trick of grass titles may appeal.

Marin Cilic looks the logical choice to come through the bottom half of the draw. The defending champion has played in four finals (winning two) so odds of 8/1 looks generous at first glance.

However his form for much of 2019 has been rancid thanks in no small part to a knee problem picked up earlier in the year. Interestingly though Cilic has added Wayne Ferreira to his coaching staff for the grass court season. Ferreira, who retired in 2005, was a formidable operator on this type of terrain and Cilic’s excellent form at Queen’s means he might be worth risking at 8/1.

Talking of risks, we are going to roll the dice with a punt on Nick Kyrgios in the bottom half at 12s.

Make no mistake, backing the Aussie rebel this week is a huge leap of faith. He sacked Roland Garros off altogether this year, citing injury just 24 hours after claiming the French Open “absolutely sucks” compared to the other Grand Slams. He then began his grass season with a 53 minutes loss to Matteo Berrettini.

Berrettini is no mug though and ended up winning Stuttgart, and I have a hunch that it all might click into place for Kyrgios as he looks to add to the title he won in Acapulco earlier this season.

The man himself seems in bullish mood, stating recently “I’m one of the best grass-courters in the world on my day so I know that I can back myself under pressure on this surface.”

After his no show at the French Kyrgios has had longer than most to acclimatise to the grass and he’s played a lot of quality doubles on the surface recently. His killer serve is perfectly suited to the rapid Queen’s courts and even though the odds men don’t rate his chances, I am always loathe to write off a maverick touched by genius. For this reason we will be rowing in with Kyrgios this week at 12/1.

Over to Germany and for years Halle was arguably the most boring event on the Tour to preview, such was Roger Federer’s utter dominance. 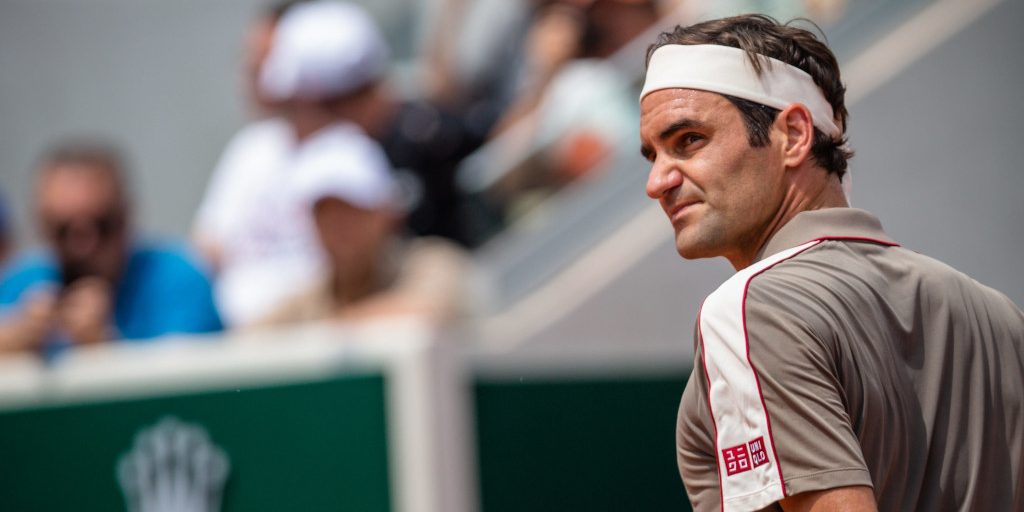 The Swiss master has appeared in 12 of the last 16 finals and is chasing title number 10 this year. He’s clearly the guv’nor in Germany but at 37 can he be trusted at odds of 11/10? Put simply, he is the best player on grass in the history of the game, with and unbelievable 176-26 career record on the surface.

However while the graceful forehand and movement remain, he is not the winning machine he once was and lost in one of the upsets of 2018 in last year’s final to Borna Coric.

Coric was our tip in Stuttgart last week and can consider himself unlucky after losing a rain-affected semi-final via a final set tie-break. The world No. 14 is in a decent quarter and while he would have to go through Federer again (they would meet in the last four if the seeds hold) the bookies could be disrespecting the plucky Croatian by pricing him up as a 20/1 shot this week.